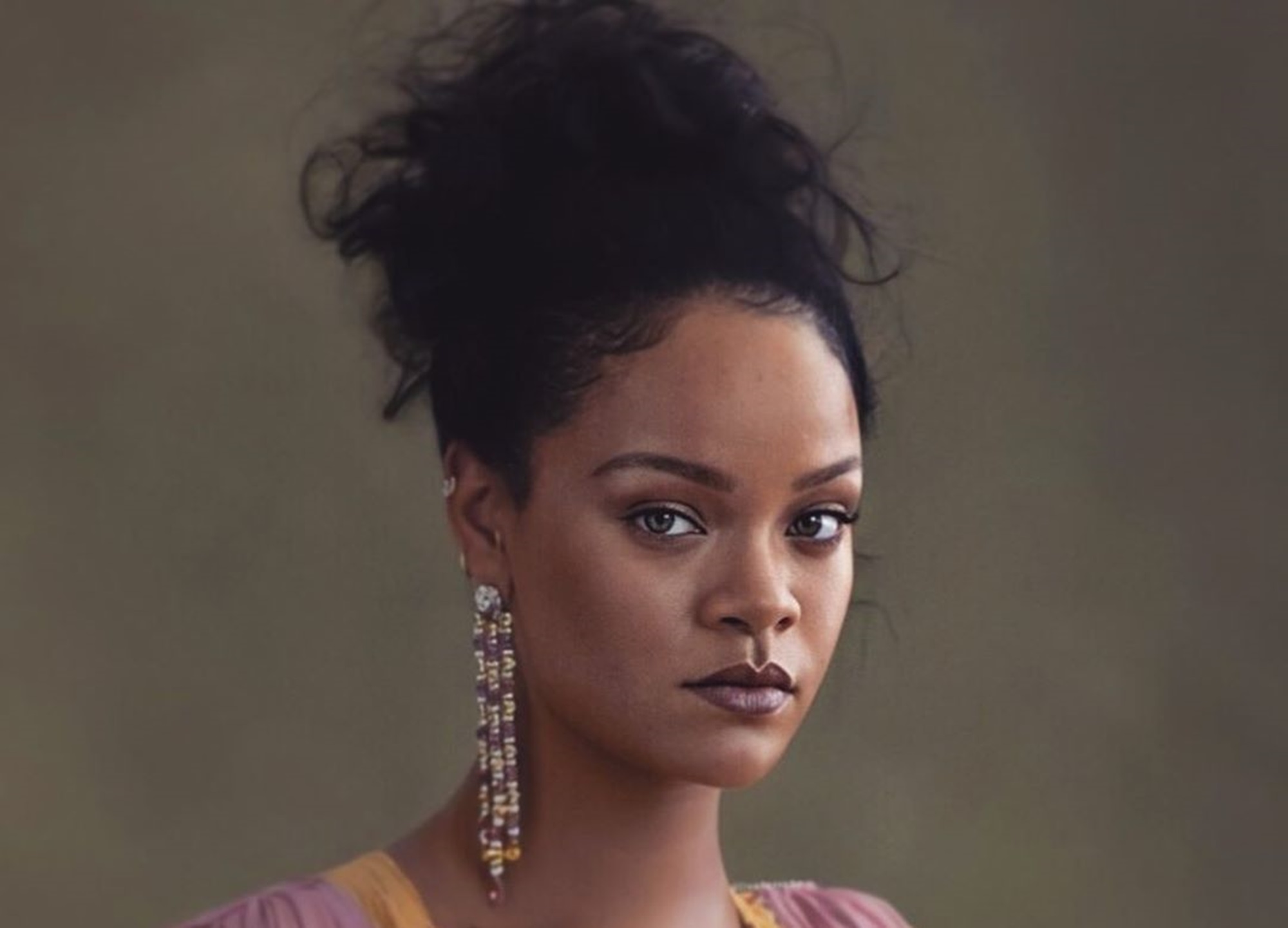 Rihanna knows a thing or two about making a proper appearance, and the singer and makeup mogul was recently spotted in a stunning black bikini, recorded all in slow motion.

Rihanna’s overall clothing option was very revealing as she walked around for the camera, and she managed to impress her millions of followers on social media quickly.

Millions saw the clip, and as can be expected, it drew a lot of attention in the way of comments and likes by her fans.

One person had this to say and brought up her ex: “Chris Brown wants to be the palm trees 😩😩😩😩. She’s fine without even trying. That’s a true baddie. She can’t do no wrong 💅🏾🥰.”

Another commenter stated: “Somebody is watching this thinking “I never knew I wanted to be a makeup brush until today” 😩This is how we need her to walk into the studio for us. 😭Bruh, I’m convinced Rihanna could get me pregnant. And all of you had the nerve to say she’s pregnant. Mind your Uterus & dry pockets. 😌😌”

This backer claimed: “With the blunt and all.. it speaks for itself 👑First of all… that’s an old video, Rihanna. We know you’re pregnant. Stop trying to confuse us!”

A third supporter revealed: “First of all… that’s an old video, Rihanna. We know you’re pregnant. Stop trying to confuse us!”

The singer is quite busy right now, as she is currently set to release a full autobiography done in a photographic style, going back through various points of her life and sharing some of her most intimate and beautiful moments with her countless fans.

The book is highly anticipated, and many of Rihanna’s fans seem to believe that she is about to blow up the celebrity world with this release.

However, it remains to be seen just how entertaining she will manage to make it, and some of her fans seem to be maintaining a more cautiously optimistic approach instead.

In any case, it is clear that there is a lot of anticipation about the singer’s new work, including a new album and holiday lingerie, and many are always ready to follow her through her ventures.

For now, she has been keeping herself — and her fans — busy enough with her regular posts that explore her beauty in in-depth detail.

Rihanna still maintains a very active following, something which will not likely decrease anytime soon. 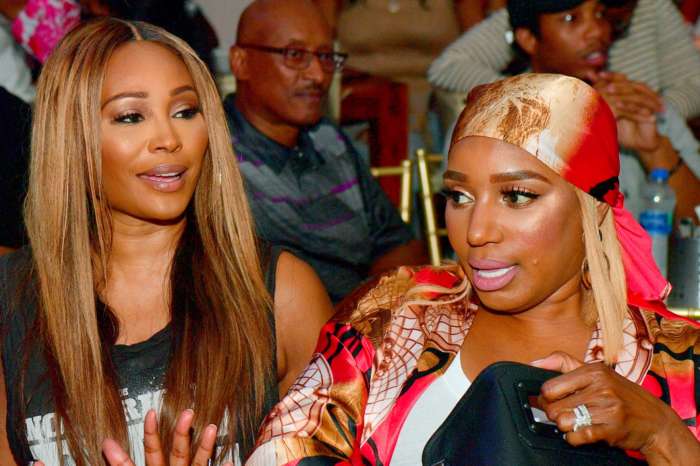