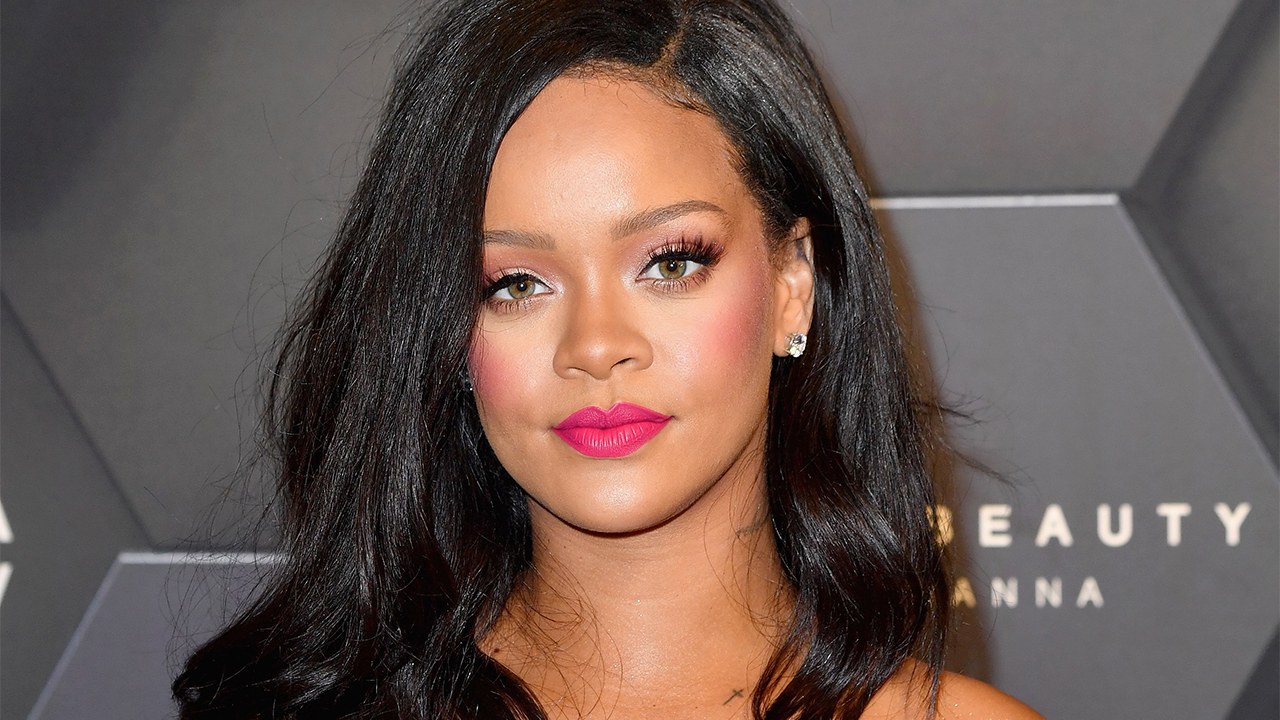 Rihanna managed to shock her fans when she let the world know that she’s moved to England and this did not happen recently. It seems that the gorgeous singer has been living there for two years now.

The Shade Room has more details on the situation.

TSR writes that Rihanna is working on all of her businesses in London; let’s not forget that she’s creating makeup, clothing lines, music, and more recently, luxury pieces of clothing as well.

While Rihanna is so busy working on all of her projects, she doesn’t neglect her boo, Hassan Jameel. Just in case you didn’t know, the man also lives in London.

TSR wrote that ‘Rih has apparently been living in London for at least two years, but she made the official move earlier this year. Being in London keeps her closer to her #Fenty team which is designed in Paris, and manufactured in Italy.’

TSR also reported that during her latest interview with The New York Times’ T Magazine, she revealed some of the things that she truly loves about living in London.

For instance, she gushed about ‘a cute little Jamaican market near where I live right now.’ People were shocked because it seems that they didn’t have a clue that Rihanna is living in London.

Fans said that this is how you remain low key and others said that they could not blame her for moving there considering the massive amount of bad vibes that are in the US.

Someone said ‘Now that’s how you remain private but stay relevant 🙌🏾’ while another fan posted: ‘She hides her locations like she been hiding that album.😩’

One person had this to comment: ‘Wow, personally I couldn’t live in England for two years cause well I don’t have the funds to do so, so imma act like it’s a choice. 🤷🏾‍♀️😩’

A lot of Rihanna’s fans are waiting for her to release some new music. 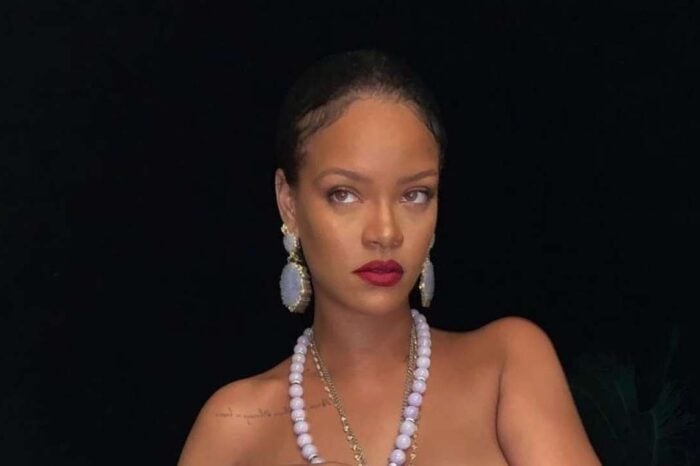 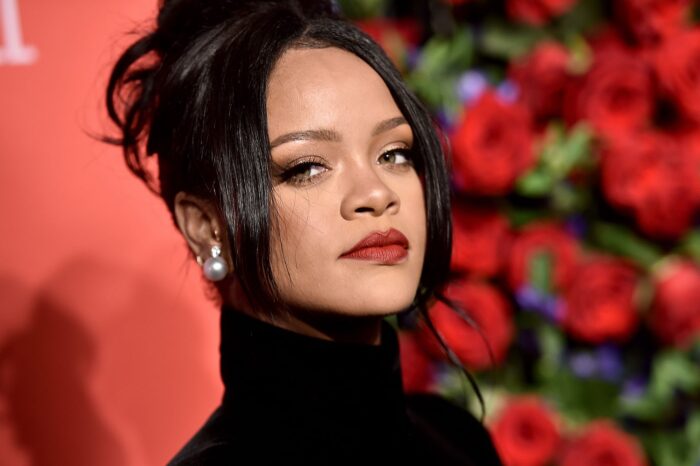 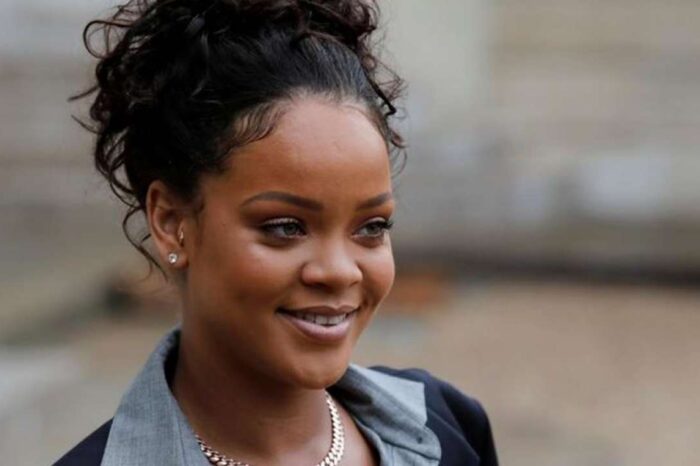 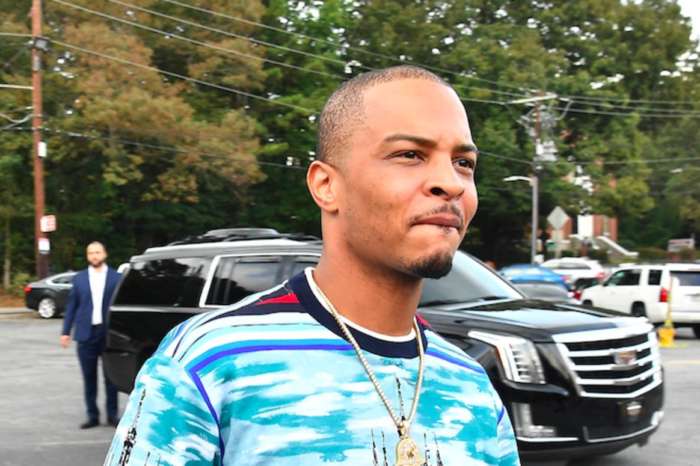 T.I. Bags Another Award And Tiny Harris Must Be Proud Of Him - Tip, To Be Honored With 'Voice Of Culture'