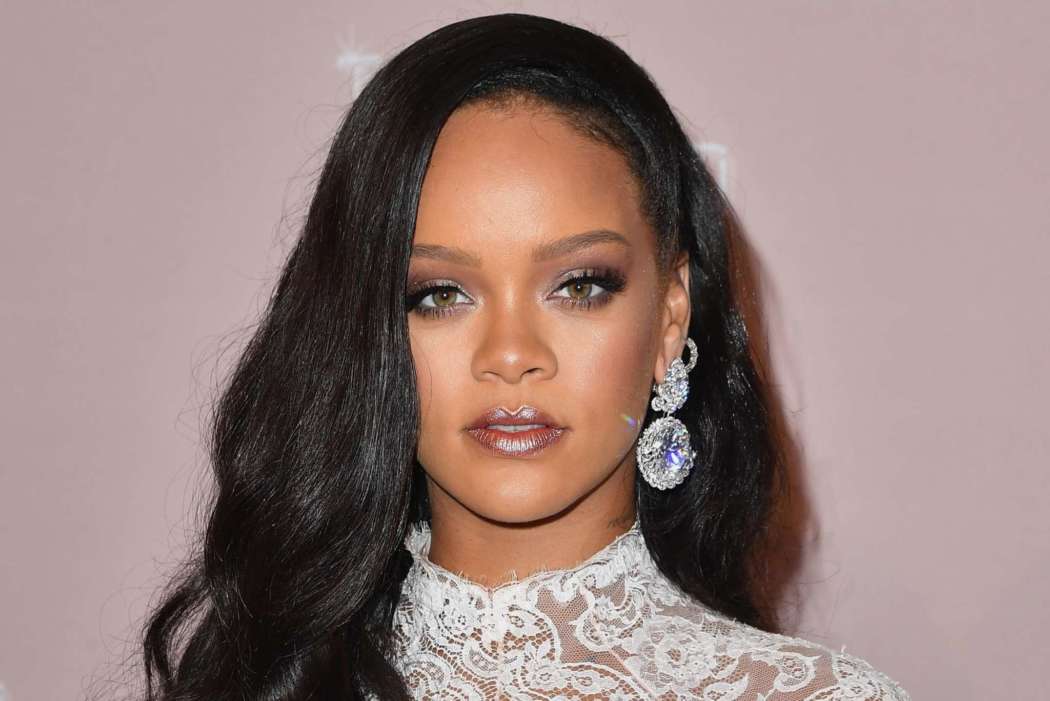 According to Rihanna, her next record won’t be following any traditional rules, standards, or formats. The 32-year-old international celebrity discussed her new album, “R9”, during an interview with British Vogue.

While the pop star is finally talking about it, there still hasn’t been an established and official release date. “R9” is her ninth album in total, and it comes after her January 2016 release, Anti. During her chat with British Vogue, the singer-songwriter said she was unsure when it would come out, but she has been “aggressively working on music.”

Additionally, RiRi explained that she simply chose songs she liked the most for the record, rather than tracks that fit a particular theme. Rihanna said to the publication that she doesn’t want her records to have any themes or motifs. She just wants “good music” and that’s it.

Moreover, Riri suggested the record would be a reggae album, for the most part, but that doesn’t mean there won’t be any other styles and genres. Rihanna said to the publication that she feels as though she’s without “boundaries,” because she has tried everything and has “done all the hits.”

@BadGalRiri stars on the second of two special covers for the May 2020 issue – debuting the first durag on a cover of #BritishVogue. From sparking a beauty revolution with her billion-dollar @FentyBeauty empire to orchestrating industry-defining, inclusive catwalks, Rihanna shows no signs of stopping. Read the full interview with @AfuaHirsch – where they discuss music, fashion and how many children she sees herself having over red wine – at the link in bio now. #Rihanna wears a jacket by @MaisonMargiela Artisanal by @JGalliano, a @SavageXFenty lace body, a @StephenJonesMillinery durag and necklaces by @ChromeHeartsOfficial and @LauraCJewelry. Photographed by @StevenKleinStudio and styled by @Edward_Enninful, with hair by @YusefHairNYC and @NaphiisBeautifulHair, make-up by @IsamayaFfrench using @FentyBeauty and nails by @RedHotNails. With thanks to @JillDemling.

For the latest issue of the magazine, Rihanna broke the record for being the first person ever to wear a du-rag on the cover.

It’s clear Riri has been busy working on music and getting her name back out there again, following her release with PartyNextDoor, “Believe It,” which came out earlier this week.

According to UPI, before her brand new track with PartyNextDoor, the last song she came out with was in 2017, “Lemon,” with N.E.R.D. Back in February, Rihanna came back to the recording studio with the group, The Neptunes, which includes two of the most iconic producers, Chad Hugo and Pharrell Williams.

The pop star has been teasing her new record for months, including back in December when she posted a GIF of a headbanging puppy on her IG account. Rihanna wrote in the caption that the puppy was her while listening to her new album and “refusing to release it.”

KUWK: Kim Kardashian Says That She And Her Sisters Still Enjoy Dinners Together Despite Being Quarantined Separately - Here's How!

Rihanna is just cool. She’s creative. She is people-centered. She is empathetic. She is kind. And she is beautiful. She is my favorite artist right now.