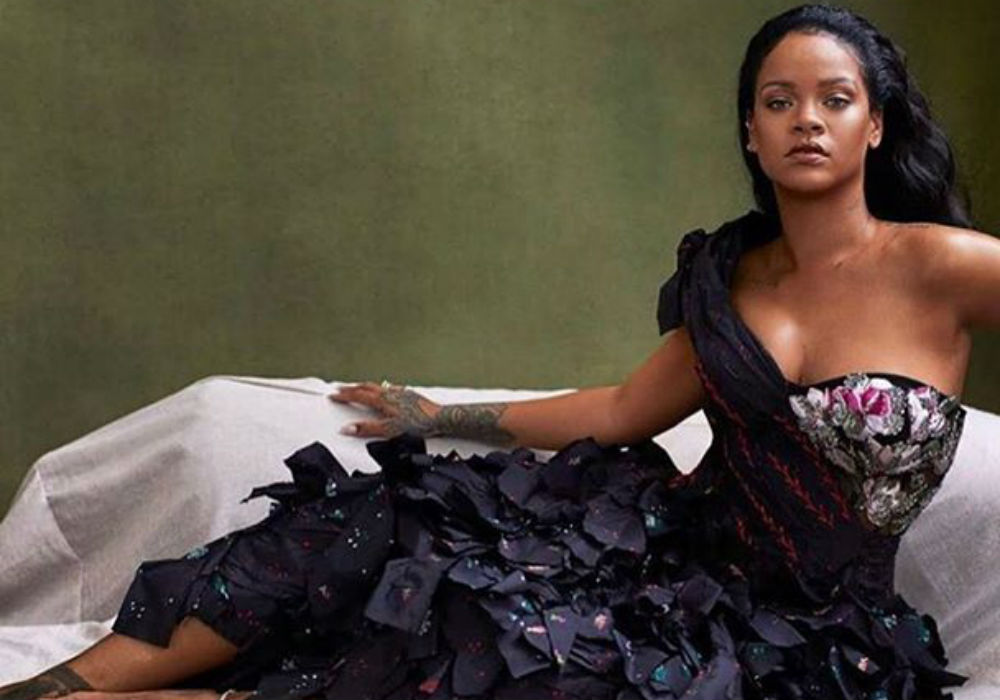 For the past year, rumors have swirled that Rihanna declined an offer to perform at the Super Bowl LIII halftime show as an act of support for former San Francisco 49ers quarterback Colin Kaepernick. And, in her new interview for the cover story of the November issue of Vogue, the singer confirms that she “absolutely” did that.

Maroon 5, Travis Scott, and Big Boi ended up landing the spot after Rihanna turned the NFL down, and she explains in her new interview that she “couldn’t dare do that.”

“For what? Who gains from that? Not my people. I just couldn’t be a sellout. I couldn’t be an enabler. There’s things within that organization that I do not agree with at all, and I was not about to go and be of service to them in any way,” said Rihanna.

The Work singer supports Kaepernick and his #TakeAKnee movement that started in 2016 when he stopped standing for the national anthem before games. Instead, he kneeled, which was his way of bringing attention to the problem of police brutality and racial injustice.

Ironically, Rihanna’s record label is Jay-Z’s Roc Nation, who just signed a deal with the NFL as the league’s “live music entertainment strategist.” One of the jobs of Roc Nation is to help the NFL select acts for the Super Bowl halftime show. They also recently announced that Jennifer Lopez and Shakira would be co-headliners at Super Bowl LIV on February 2, 2020.

Rihanna also addressed her “very unhappy fans” who have been waiting on her new album. She said that she’s been trying to get back into the studio, but she no longer has the luxury of locking herself in the studio for an extended amount of time.

She says that some fans just don’t understand “the inside bits of how it works.” But, Rihanna does admit that her fans have “earned” a new album because they are the reason she is where she is.

The Barbados native also revealed that the new album is “reggae-inspired or reggae-infused.” She says it won’t be a typical reggae album, but fans will feel elements in every track because that’s the kind of music that feels right to her and is in her blood.

Rihanna says that no matter how far away she is from that culture and the environment she grew up in, it never leaves. And, even though she has explored other genres of music, it was time to go back to something that she hasn’t really homed in on completely during her career.

Rihanna has not yet revealed the title or release date for her new album, but she has promised it will drop in 2019. 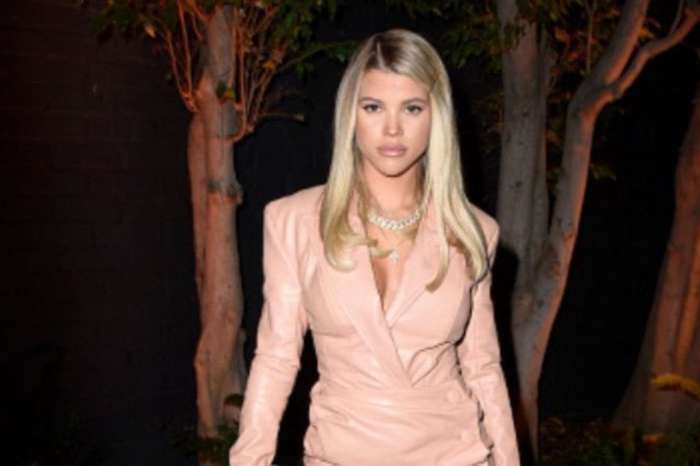 Sofia Richie - Here's Why She Decided To Start Appearing On KUWK After Two Years Of Dating Scott Disick!