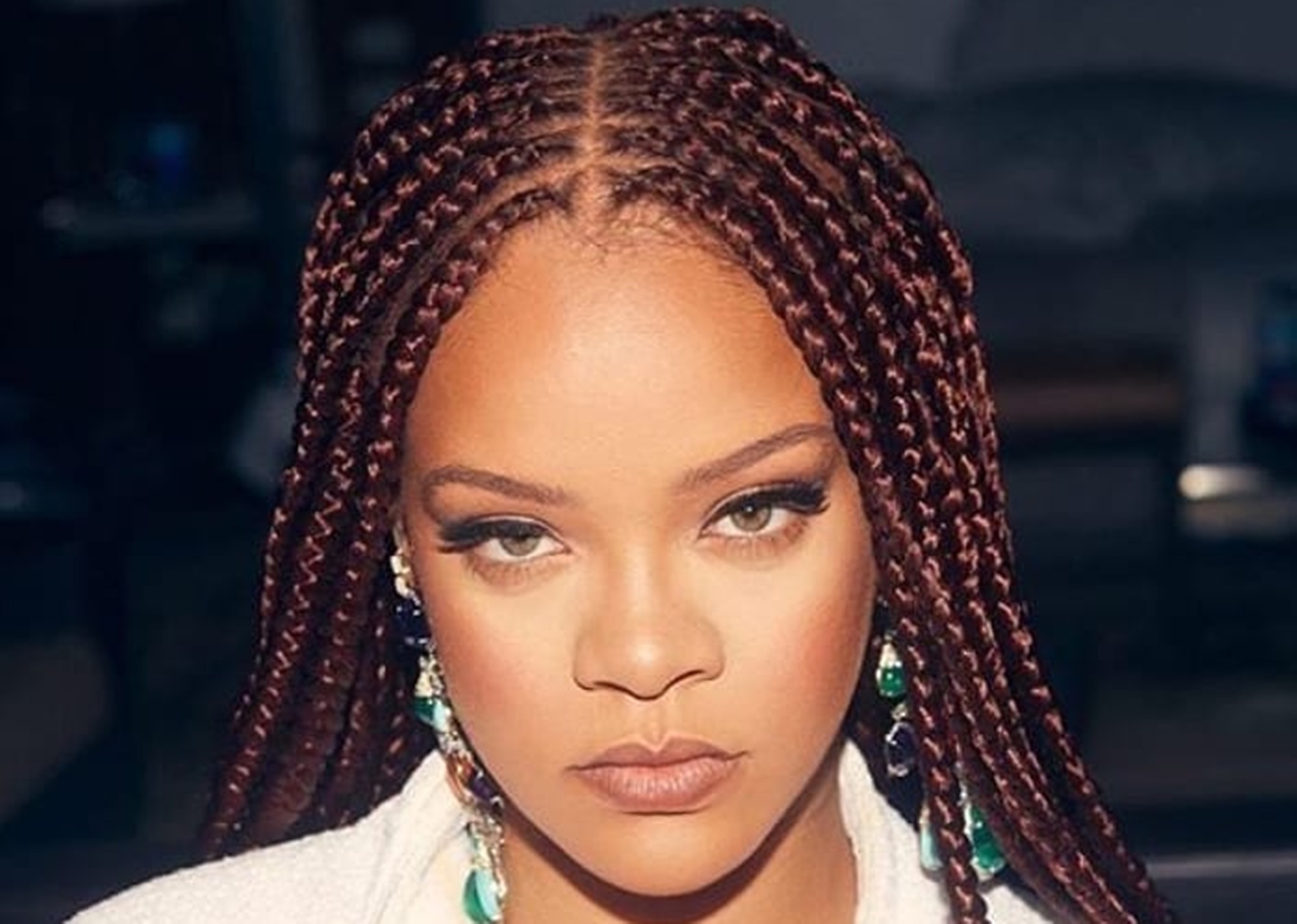 Oh, she’s bad! Rihanna turned heads as she cheered her native region and represented the Caribbean island at a cricket game on Monday.

Hassan Jameel’s girlfriend, who was wearing a white hot tank top, matching pants and jacket, stole the show as she cheered with passion at the Cricket World Cup for the match between Sri Lanka and the West Indies at the Riverside Ground in Chester-le-Street, England.

Rihanna is also back to rocking her sexy red braids and hot pink lipstick — perfect for the summer. During all the excitement, Rihanna made sure to flaunt her flat stomach.

Rihanna proved that she did not forget where she came from by hugging her high school teacher whom she bumped on at the event.

One fan told the makeup mogul: “The baddest. You have to start watching more cricket matches cause you never know when she’ll be there lol. I love how she continues to represent the Caribbean.”

This backer shared: “We love an unproblematic queen who supports everyone and always shows love. Rihanna can do no wrong in my book 😩🙌🏽😍That was her Physical Education teacher in high school. Treat your students good because you never know… One day they’ll be a superstar.”

Another fan revealed: “A queen who minds the business that pays her 😘👏🏼 how can you not stan😍😍❤️✨Caribbean***** Christopher Columbus thought he landed in the west of India…. when he saw the Caribbean ppl & named it “West Indies.” get ur mind out of Slavery.”

Some fans claimed that Rihanna might be pregnant and a source close to her told Hollywood Life: “Rihanna would love to have babies with Hassan, but she’s not in any huge rush. She’s so busy with all her projects, right now her career still takes so much time. Rihanna loves Hassan, and he’s just as smitten, it’s very much a two-way street. When you see them together, you can’t miss it; they adore each other. And he’s very chivalrous with her; he treats her like a queen, he’s totally her Prince Charming.”

The person added: “Rihanna finally thinks that she has got it right when it comes to having a relationship and having it work and for there to be a future with it. Hassan has figured her out, and she loves him because he is perfect for her. They get each other and have such a tight bond built through trust, intelligence, and laughter.”

RiRi is a real sports aficionado. 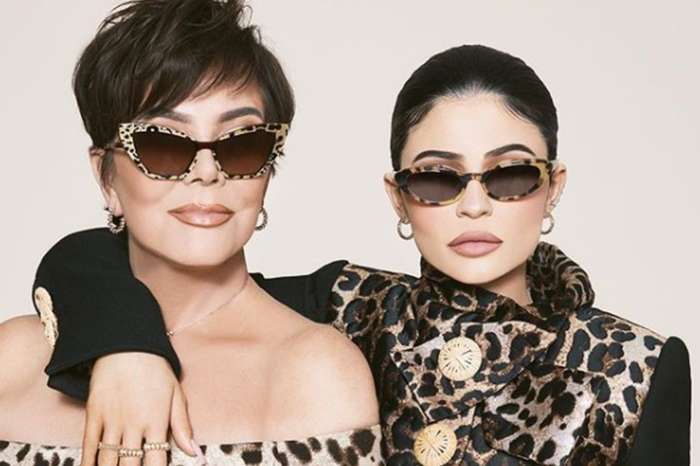