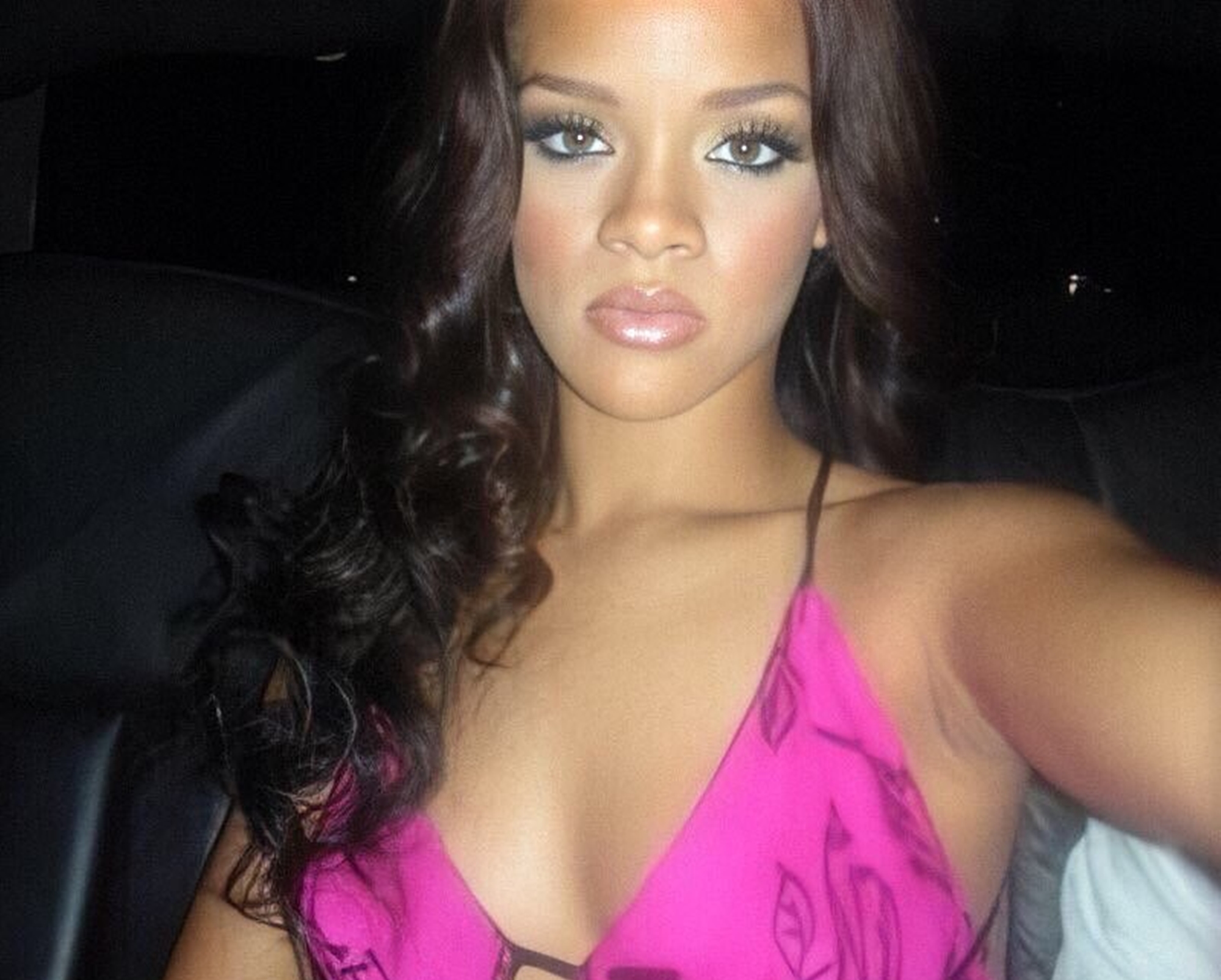 In 2016, Rihanna delighted fans with the release of her eighth studio album, Anti, and since then, they have been begging her for new music.

Well, great news for music lovers, the diva has confirmed that she is actively working on a Reggae/dancehall project that will be out this year.

Her supporters are often going after her on social media to get updates on the project.

Hassan Jameel’s girlfriend, who has been busy with her Fenty brand and working hard to get to billionaire status, has been quiet about the project.

However, a source close to her spoke to Hollywood Life and shared the following details: “As of last month Rihanna was still requesting songs from producers and writers, she has so many great songs, but until she’s a thousand percent satisfied she isn’t putting out the album, and only Rihanna knows when that will be. She is well aware that her fans want the album and she, of course, has been getting tons of pressure from the label to put it out, but she’s not the type of person to compromise her vision to give in to demands. She’s still promising to get it out this year, but no one is going to be that shocked if she pushes the release again, she does what she wants, and no one can tell her otherwise.”

When I launched @fentybeauty in 2017, it was important to me to make sure it was available globally so everyone had access to it. And now we are continuing to expand our Fenty Beauty family to Hong Kong, Macau, Seoul and Jeju in September! We will be available in Hong Kong & Macau at T Galleria by @dfsofficial, @sephorahk, @harveynicholshk, @beautybazaarhk, and @beautyavenuehk. In Seoul, you can find us in Duty Free locations at @lottedutyfree, @shinsegaedutyfree, and in Jeju at the @shilladfs_en

The insider went on to say: “Rihanna keeps adding songs when she should start to think what songs to put on her album since it is going to be a ten to twelve song album. There were thoughts to do a double album, but what has won out is to do a single album of her favorite tracks she has recorded. She has picks that are going to be on it, but there are still some thoughts on adding certain tracks because she has a lot of good music recorded. So, the current problem and good problem to have in her eyes is that she has many good ideas and is still recording. She is just looking for all the gems.”

In the past, Rihanna worked with the men she dated like Chris Brown and Drake, but do not expect her to mention Hassan on R9.

The family friend explained why: “Rihanna is going to leave her relationship with Hassan off the record because she feels she would like to protect it. Her new album is all about good vibes and good times, and she isn’t going to get deep on any subjects, especially surrounding love. She is looking to separate business and pleasure and give her fans just an awesome banging record.”

It smells like a new era for RiRi and her fans. 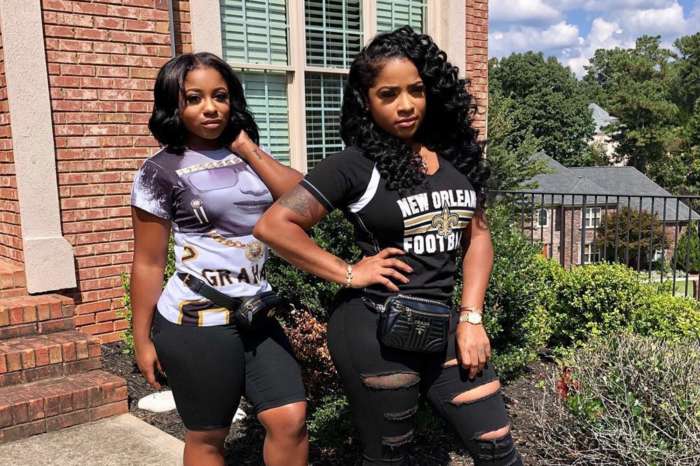