Rihanna Looks Like A Real-Life Painting In New Photos, Critics See Cultural Appropriation — Did Hassan Jameel’s GF Do Something Wrong? 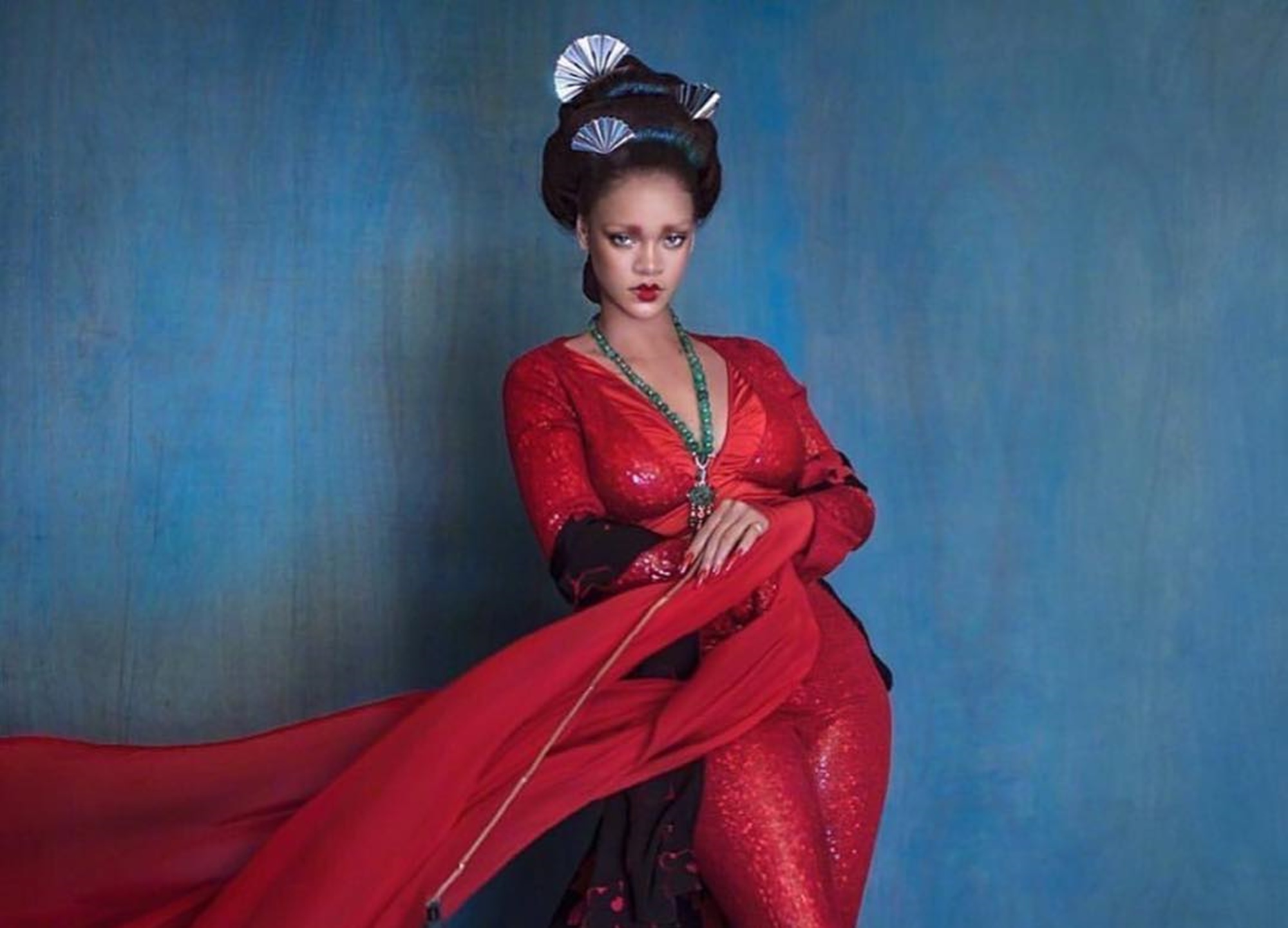 Rihanna can do no wrong when it comes to fashion, but this time around, she might have taken things too far on the cover of Harper’s Bazaar China.

The diva and self-made half-billionaire opted for traditional Chinese garment and makeup.

And while the girlfriend of Saudi businessman Hassan Jameel, looked like a real-life painting in the pictures, a few critics have taken to social media to ask why is Rihanna getting away with cultural appropriation.

These people are wondering why celebrities like Kim Kardashian and Kendall Jenner are dragged when they wear outfits belonging to other cultures?

Many have stepped out to defend Rihanna with a long list of arguments.

One person said: “1st off @badgalriri is EVERYTHING….. She’s elevated herself beyond race, culture, creed or any other box somebody wants to try to put her in💯 She can literally do whatever the phuck she wants!!! #queen 👑 can do no wrong 🤨.”

Another backer of the Fenty founder explained the following: “I’m not trying to see anyone come screaming about cultural appropriation because the stylist is East Asian okay, let’s make that clear. Doing blackface takes us back during the times where blacks weren’t allowed to act on movies so whites would paint their faces black for the film, that’s very racist. So I doubt an African vogue would so this. If you want to make this the same logic, at least use your brain. 🤦🏻‍♀️”

This fan called the critics haters and added: “Always the biggest offenders that suddenly see “Appropriation” where there’s clearly none. Rihanna has the blessings of the culture involved, and offenders shouldn’t be required. Weren’t they whining about a mermaid just a second ago? “Manufactured victimhood and fake outrage scavenging” really are a thing. 🙄”

It seems that the fact that Rihanna was born in Barbados plays a factor in the conversation: “So when Rihanna dresses in East Asian clothing and gets away with it, it’s because their countries do not have a history of slavery. The USA and the continent of Africa have had a history of slavery. That is why your argument is full of false equivalency. Rihanna is from the Carribean in Barbados, and this article was released in China. And that’s why history matters. Context and specificity matters.”

Rihanna can do no wrong even when she does a bit. 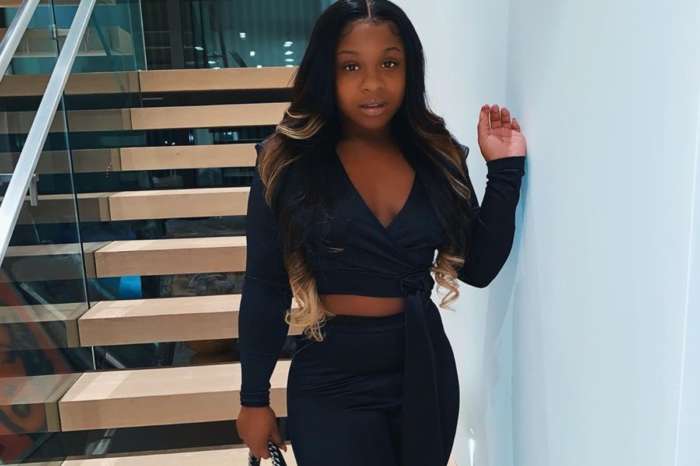