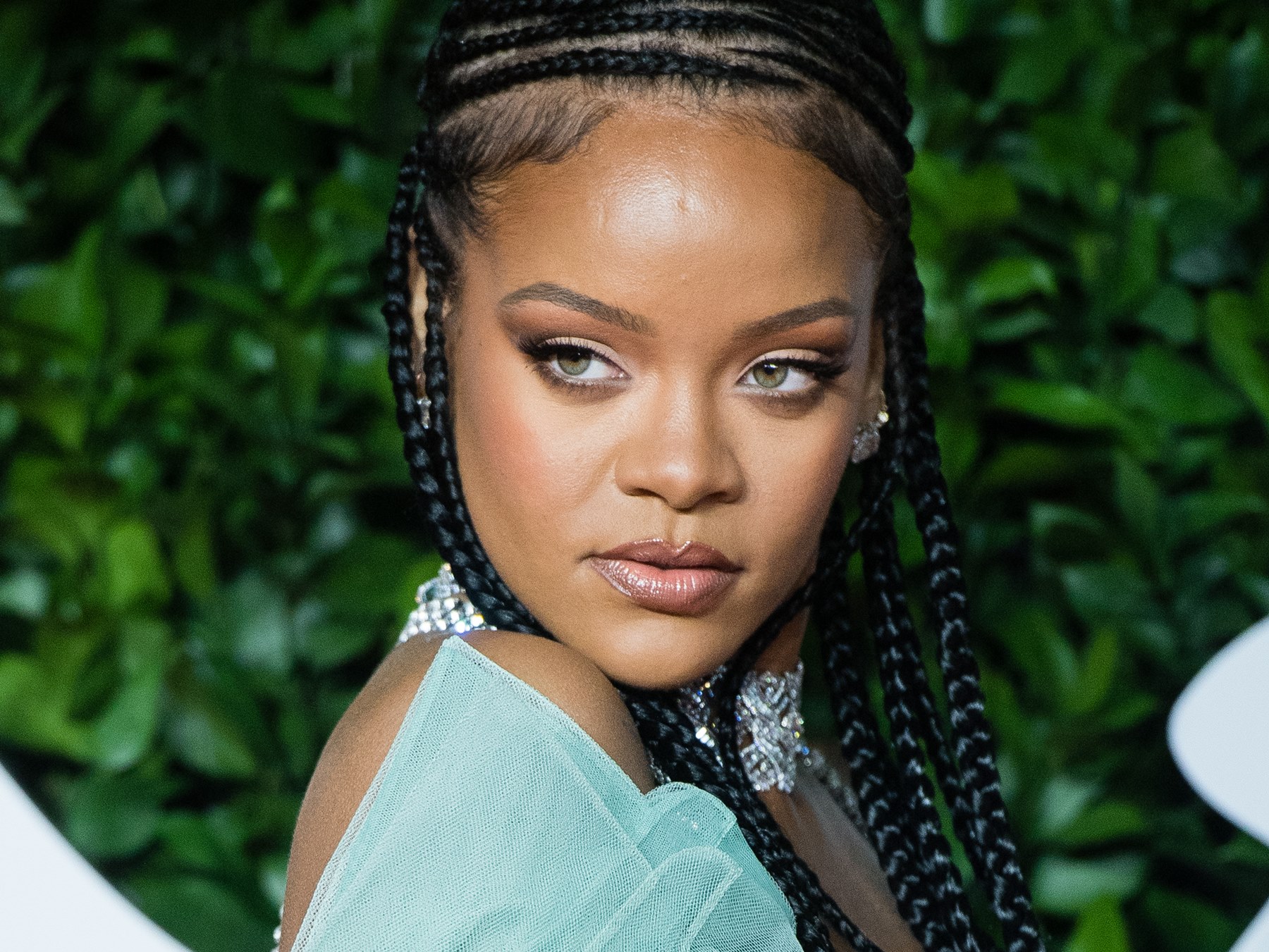 Rihanna has decided that there will be no album in 2020. Instead, she will drop the sexiest collection of Valentine’s Day lingerie ever. Many predict Chris Brown and Drake will drool over the new photos.

Rihanna teamed up with one of her favorite designers, Adam Selman, for an ultra special Savage x Fenty lingerie collaboration of zippered bras, panties, and babydoll dresses that make things very accessible.

Selman is the brain behind Rihanna’s iconic “naked shimmering dress” for the 2014 CFDA Awards. The 31-year-old pop star shared several photos of the sultry creations and fans love them.

One fan said this: “What a way to kick off the new decade! I was already informed that mine is on its way!!! I’m looking sooooooooo forward!”

Another commenter stated: “Why she’s always perfect like that 🥰how to start 2020 in the best way😍🔥❤️.”

In a new interview, Selman explained why he decided to leave nothing to the imagination: “You can unzip a full cup, and your boob is out, or you can make your panties into crotch-less panties. I really wanted to go full sex because, why not?”

He went on to talk about working with Rihanna by saying: “It was fun just to kind of dive in and not feel any restriction about it being too sexy or not sexy enough. I think it ended up the perfect balance of sweet, savory, and super sexy.”

He added: “When she started Savage, she wanted something different than what was in the market, and she wanted it to be unapologetic. I think that the history we have working together, I sort of take a very similar approach with my designing, and I know how she likes to look at things.”

He continued: “Having an activewear collection, I think about how women move and how bodies move and the real function of clothes now. And I think that lingerie is strictly for the wearer. It’s not for the wearer’s partner, whoever that might be. I think that it’s for the person wearing it, and it’s supposed to empower them in whatever scenario they’re in. That’s a mentality I tried to bring to my activewear too. I really think it’s supposed to empower and embolden.”

Selman told the interviewer that the collection was inspired by the ’80s lingerie and Frederick’s of Hollywood.

According to the company’s website, the pieces are available now, and the prices range from $16 to $84.