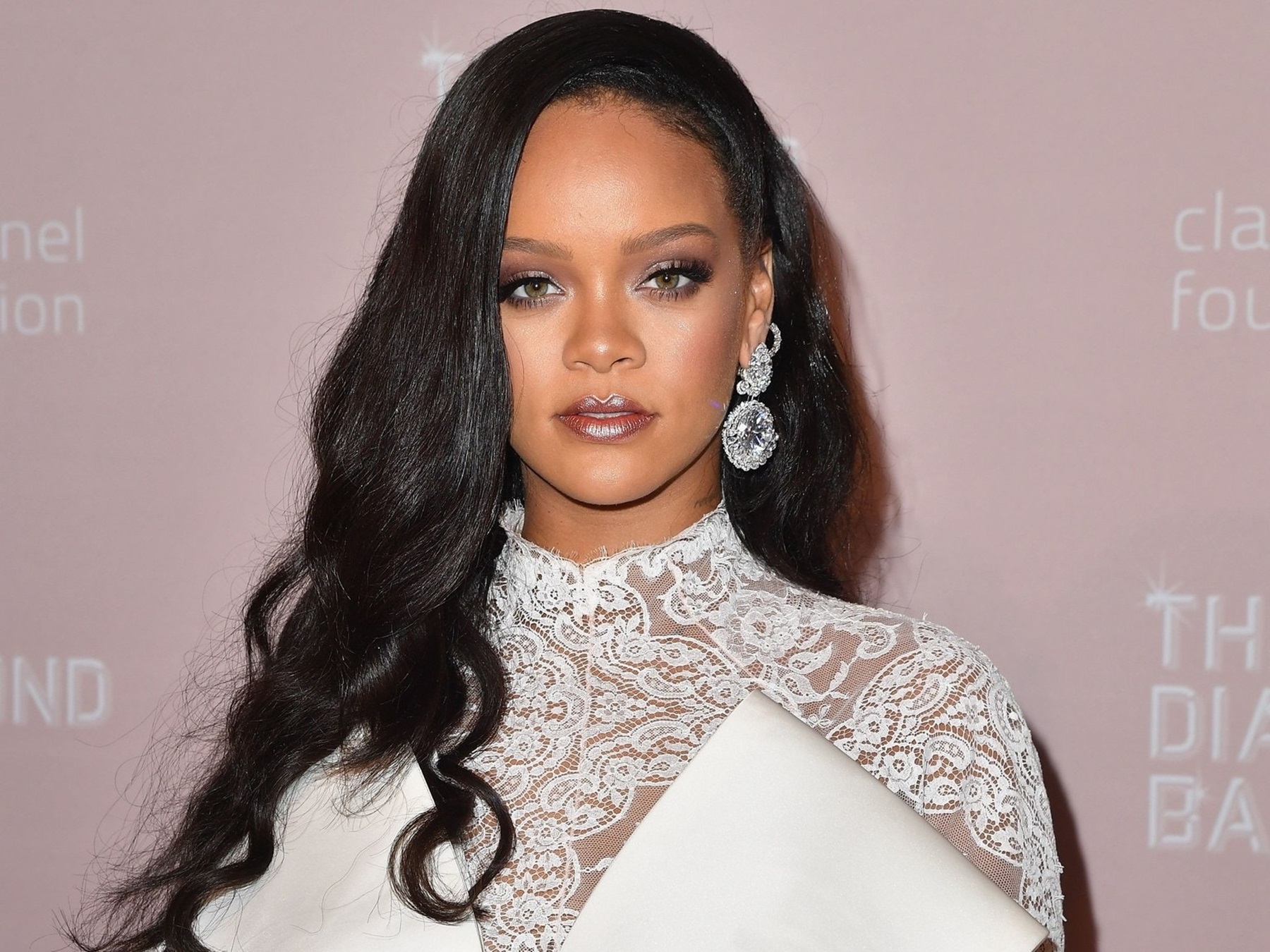 Rihanna chose an unusual way to promote her Fenty brand recently, as the 31-year-old star shared some provocative photos on Instagram.

During a midnight swim, the diva flaunted her curvy figure in a skimpy bikini top that could barely hold her cleavage and combined the swimwear with an oversized shirt in black with patterns in different shades of yellow and green.

In some of the pictures, the music star can be seen standing in a pool, while in others, she preferred to show her fans a more close-up look of the brown sunglasses she was wearing.

The fashion mogul referenced her brand by captioning the post with “#trouble on Fenty.com,” naming the line of the sunglasses in the picture.

For the night shooting session, Rihanna chose a more natural look, as she left her dark curly hair falling freely and wore almost no makeup.

Some congratulated her for her outstanding looks, while others said she made them very proud.

Even some celebrities showed their approval, among who was also supermodel Bella Hadid, who commented with “Yaaaaaaa” under the post.

One person said: “This has got to be one of the best pics I’ve seen this week. You’re like, “No, biggie. Lemme just jump in the pool with my Prada top.” #iconic. ”

This follower wrote: “I can’t believe the girls have grown so big❤️❤️❤️🔥 They are super perky. I like them❤️ Not to be dramatic, but I don’t know a better person.”

Another fan revealed: “The fact that u matched ur nails with the shades >>>>You look so fire 🔥 in those shades babe I love em with your gorgeous butt❤️❤️way too beautiful to be real. ”

Rihanna’s post comes after the star recently shared an overwhelming message, in which she expressed her deep appreciation and gratitude towards her closest friends and family.

The singer promised she would try to lead a more balanced life after the stressful year she’s been through.

In addition to developing her fashion brand, RiRi reportedly has been working on her ninth studio album, which her fans are waiting impatiently for since her last album Anti was released back in 2016. 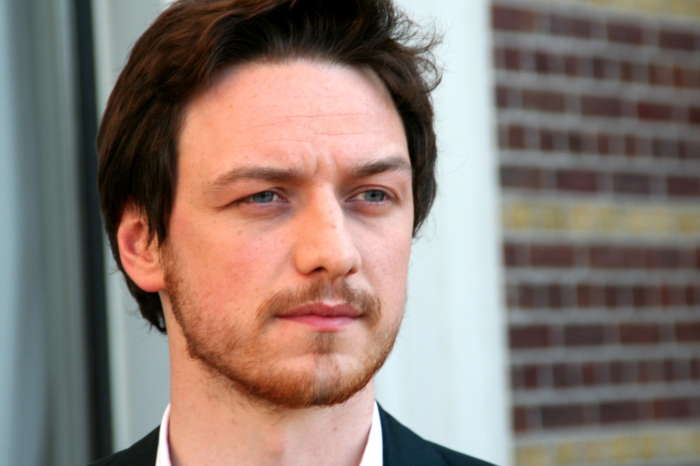