Rihanna Kills It In Leopard Print Dress — Photos Are A Hit; Fellow Artists Michelle Williams And YG Are Also Rocking This Trend 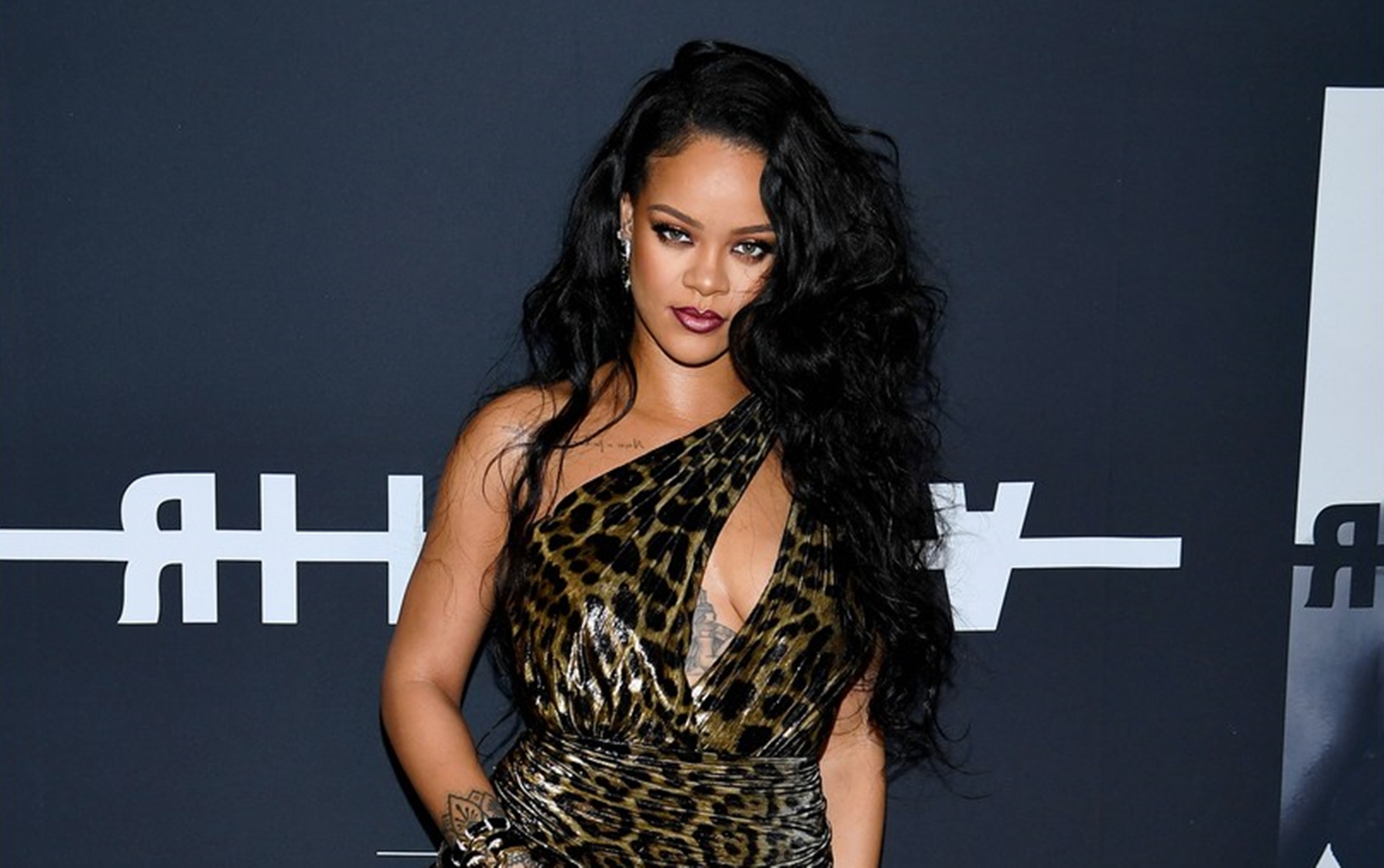 Rihanna knows how to stun the audience, and she has made that clear plenty of times in the past — the most recent example being her appearance at the launch of her much-anticipated autobiography, titled merely Rihanna.

The event took place at The Guggenheim Museum in New York City, and it was a significant success. Many noted that Rihanna herself managed to draw a lot of positive reactions with her amazing looks.

Her killer cheetah print dress was the center of attention for most people, and it did not take long for the comments to start pouring out on social media as well. Michelle Williams, DreamDoll, and YG have all been spotted in cheetah print recently.

Some have noted that Rihanna should probably focus more on her work in fashion right now, as she clearly has a sound mind for it.

That did not seem to sit well with some other fans of the singer, though, as many have been urging her to work on her music instead, but it looks like her attention has been leaning more in the former direction recently.

In any case, it does seem like Rihanna knows what she is doing, at least, as she has been putting a lot of effort into pushing her career forward and has seen great success so far.

I don’t have a clever caption other than to say I love every detail of this masterpiece by @malanbreton. ❤️ Brilliantly captured by @dreanicolephotography Ps: chiiiiiiiile @bflyyexperience and @latashawright: no words!!!

The singer has made it clear that she is going her own way, and she will not be influenced by the many opinions that have been floating around the Web about her.

Hopefully, this will continue to be the case shortly as well, because there is certainly no shortage of things that people have been saying about the singer.

#Rihanna Speaks On Her New Album

Rihanna recently spoke to Vogue about her upcoming album, R9: “I like to look at it as a reggae-inspired or reggae-infused album. It’s not going to be typical of what you know as reggae. But you’re going to feel the elements in all of the tracks … Reggae always feels right to me….It doesn’t matter how far or long removed I am from that culture or the environment that I grew up in; it never leaves…Even though I’ve explored other genres of music, it was time to go back to something that I haven’t really homed in on completely for a body of work.”

RiRi is building a real empire. 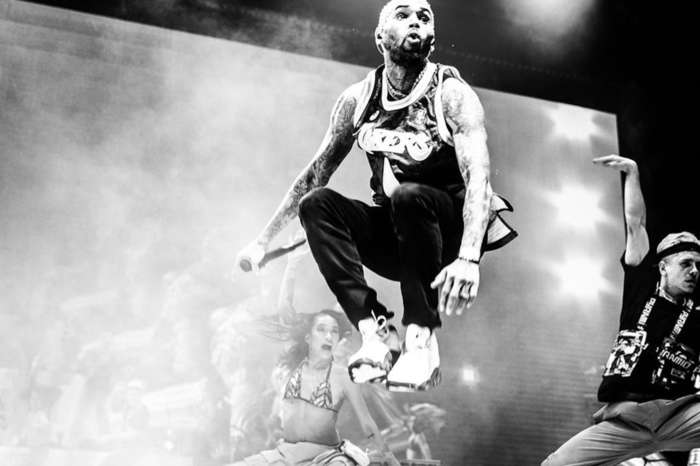