Rihanna Is ‘Sad’ About Chris Brown Getting Arrested, Source Says

Last night, Chris Brown was arrested, and we now hear that his former girlfriend Rihanna, feels really ‘sad’ for him but that does not mean she is surprised. The performer got in trouble with the law again, this time for an outstanding felony.

One insider exclusively told HollywoodLife that ‘she knows deep down that he’s his own worst enemy,’ but still feels sorry for what is happening in his life.

‘Chris is basically a very nice guy and that is why Rihanna fell in love with him, but he also has a super dark side and really bad anger management issues. It does not matter how much therapy he undergoes, or how many anger management classes he takes, he just cannot seem to conquer his demons.’

The source went on to dish that ‘Rihanna would love to see Chris get himself together, for the sake of his daughter if not for himself. It may have ended badly between them but she will always hold a measure of love for him, and she truly wants nothing but the best for him.’

As you may know, Brown is already out of jail after bailing himself out for no more than $2,000.

He was initially arrested after his concert at the Coral Sky Amphitheater in West Palm Beach.

Reportedly, no less than seven police officers were actually waiting to take him in.

He willingly went with them but not before promising the concert attendees that the show would continue tonight.

The arrest was related to his attack of a photographer in Tampa nightclub last year.

Are you surprised Rihanna feels sad about her abusive ex being arrested? 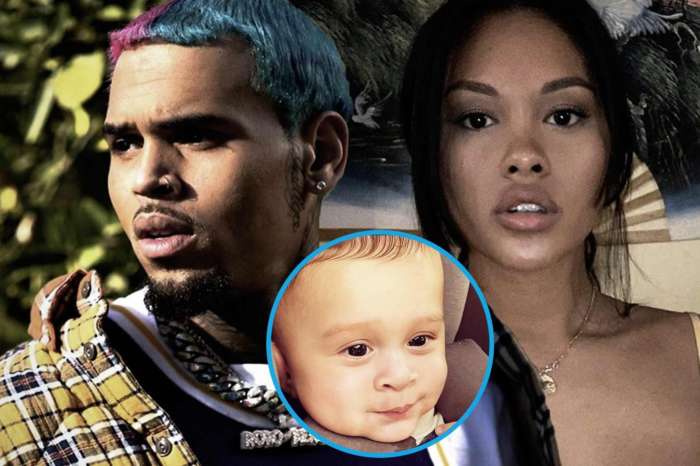 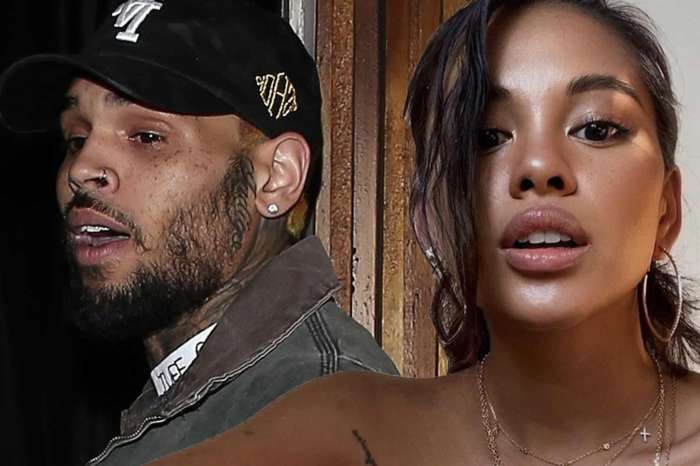