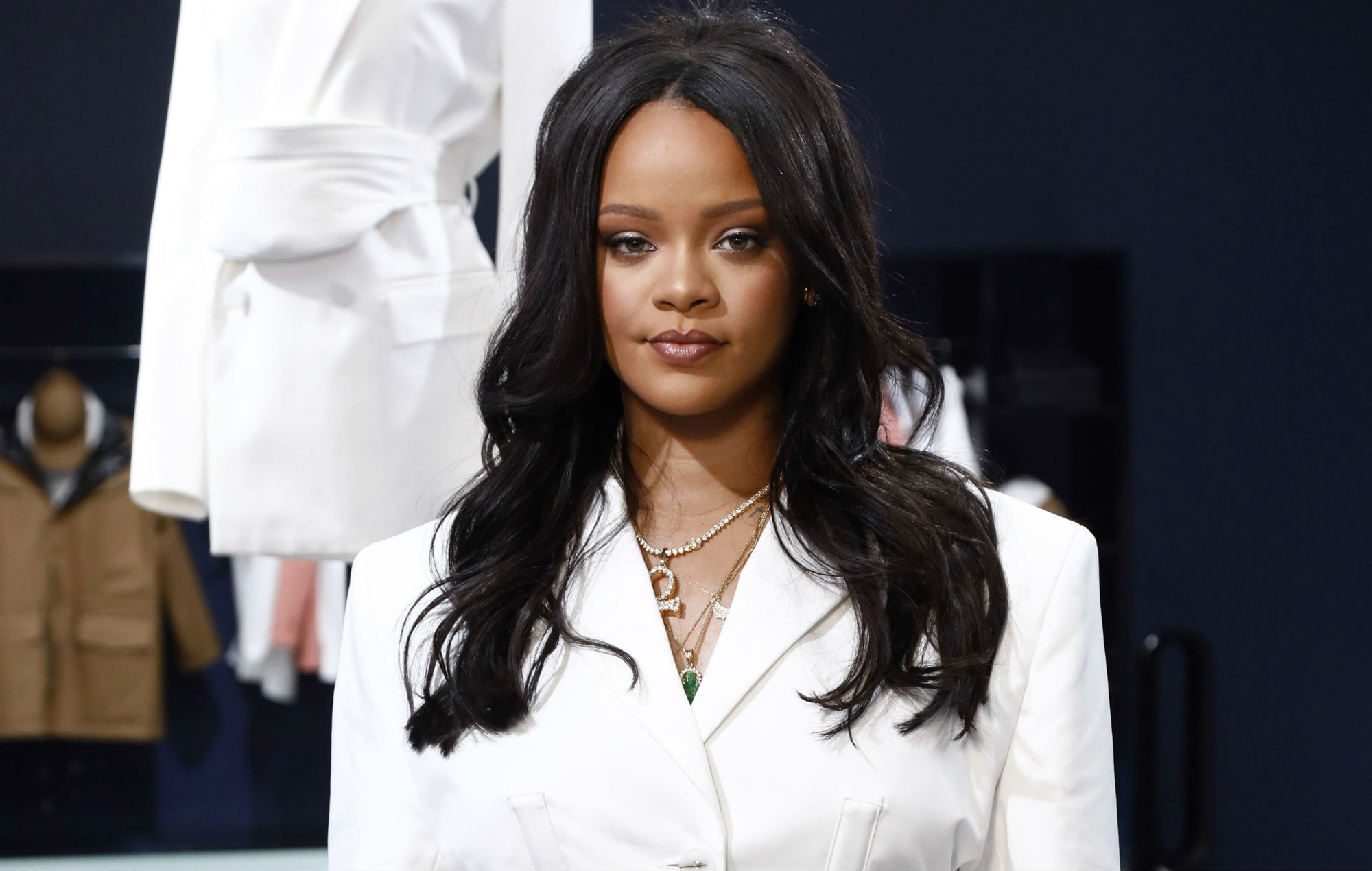 Rihanna managed to impress her fans with a video in which she’s flaunting her amazing figure in front of the camera. Check out the clip shared by The Shade Room.

Someone commented, ‘this is how we need her to walk into the studio for us. 😭’ The truth is that a lot of fans have been begging Rihanna to release some new music and she has not said a word about this for quite a while now.

She has been focusing on her other projects lately.

A fan said: ‘She looks absolutely amazing! work it rihrih.’

#PressPlay: #RiRi strutting on through and setting the mood for this fine Wednesday 😍

A lot of fans noticed that Rihanna is not pregnant at all despite the latest speculations.

You may recall that during an interview with Vogue’s Anna Wintour, Rihanna was asked a very personal question.

The editor really wanted to know whether or not the singer was ready to be a mom in the near future.

Wintour was faced by backlash after asking this, but RiRi made sure to come in her defense.

One follower said: ‘And they said Bella Hadid was the prettiest woman alive. 🙄’

Another fan posted this: ‘She’s such a Pisces carefree and be in her own world😍’ while a person also gushed over Rihanna: ‘I haven’t been able to pick my jaw up off the ground yet.😩’

One follower still believes that Rihanna is pregnant: ‘First of all… that’s an old video, Rihanna. We know you’re pregnant. Stop trying to confuse us!’

One thing is sure – Rihanna does look amazing as everyone says. 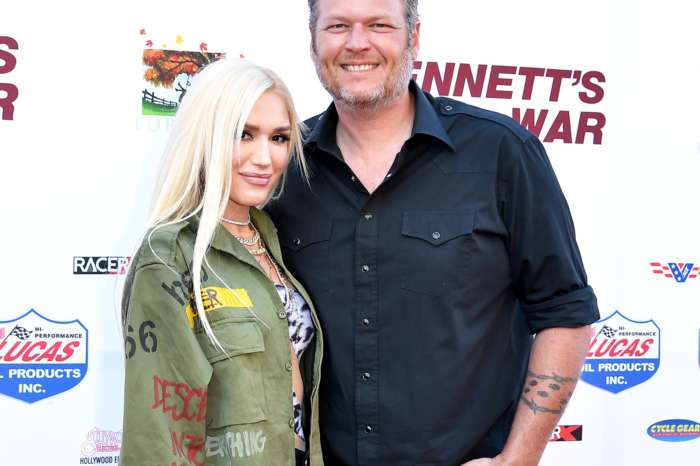