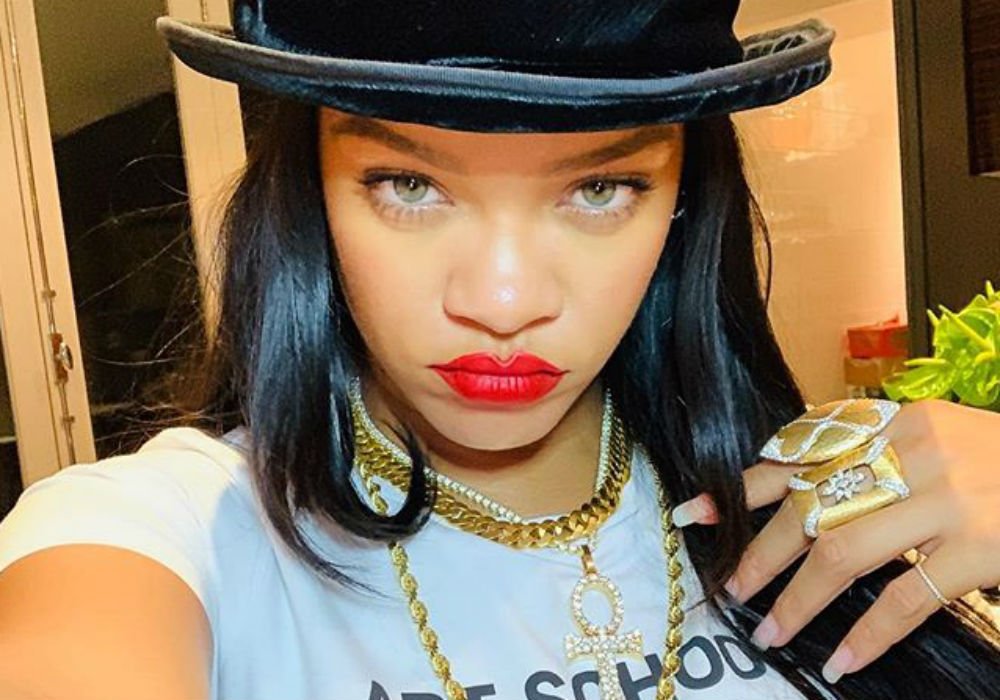 After the devastating news broke that model and activist Mama Cax had passed away at the age of 30, Rihanna took to Instagram to honor her friend and share her grief with her 77 million followers.

“A queen. A force. A powerhouse beauty that brought her strength to the @savagexfenty stage this year inspiring so many across the globe. Rest In Power sis ✊🏿😢 @mamacax,” Rihanna wrote in the caption of a pic she posted of Mama Cax.

A queen. A force. A powerhouse beauty that brought her strength to the @savagexfenty stage this year inspiring so many across the globe. Rest In Power sis ✊🏿😢 @mamacax

The model – whose real name was Cacsmy Brutus – died on December 16th after spending a week in the hospital. Her family shared the heartbreaking news “with deep regret and immense sadness” on the model’s Instagram page, and they said that she kept fighting until her last breath.

They wrote that calling Cax a fighter is an understatement. And, as a cancer survivor she got used to taking on life’s challenges head on and with success. Her family said they were aware that Cax’s death would be felt globally and wouldn’t be easy but they asked her fans to respect the model’s privacy. They also said they would share the model’s funeral arrangements once they were finalized.

Rihanna wasn’t the only celebrity to honor Mama Cax on social media. Model Iskra Lawrence wrote that there were no words to express how grateful she is for Cax’s existence, and that the world was graced with her positivity, wisdom, and love.

Lawrence said it was an honor to know Mama Cax, and she will always cherish the memories of their friendship.

Heartbroken. Thank you for shining your spirit on us always @MamaCax. Boundary pushing and motivational, you were a stand for truth and liberty in every space. Life is so precious. https://t.co/g8qVfM6GHj

Acress Jameela Jamil described Cax as “the most extraordinary role model” who was a cancer survivor, model, amputee, and activist. Jamil also said that the underfunded NHS sent Cax home twice prematurely and she died in her hotel room.

“This happens so often now in the UK, especially to young black women,” Jamil wrote on Twitter.

Mama Cax used a prosthetic leg, and she walked the first ever White House fashion show in 2016. Not only was she a beautiful model, but she was also a vocal advocate for inclusivity within the fashion industry.

Mama Cax’s family has not yet revealed the funeral arrangements. 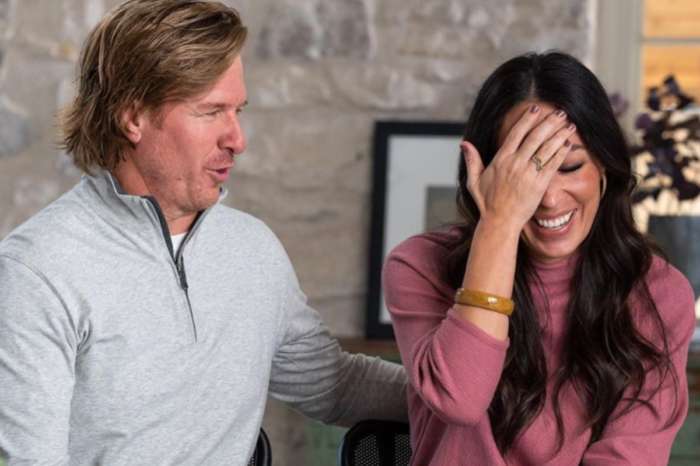