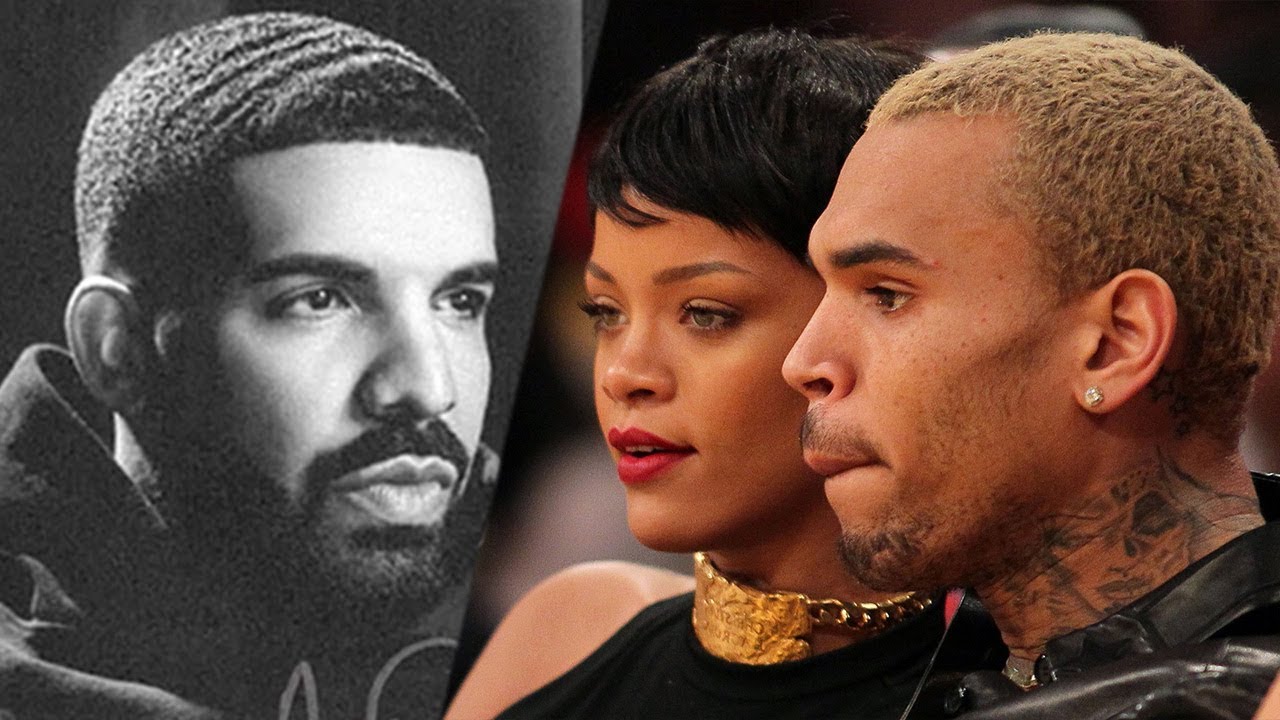 Drake told the world during an interview that his conflict with Chris Brown because of Rihanna was over and that they were friends now. But how does she feel about her exes making peace?

As you may know, Drake chatted with Rap Radar not too long ago and he opened up about collabing with Chris even though they used to have drama.

For years, the two men feuded over Rihanna but in 2018, they started to put that behind them and develop an unexpected friendship.

‘I think that we just both grew to the point that that person who was in the middle of us is no longer part of either of our lives and I have the utmost respect and love for her. I think of [Rihanna] as family more than anything,’ Drake told the news outlet.

Now, one insider tells HollywoodLife that Rihanna ‘is happy they have drawn a line in the sand. She wants people to be kind to one another because being upset with people isn’t something you can move forward from. She’s happy they figured out to be on the same page, but at the end of the day she’s worrying about herself and her own career and not putting much focus on Chris and Drake’s situation. But again she’s happy that they’re cool at least.’

The same source went on to say that Rihanna is focused on releasing new music in 2020 so she’s currently focused on making songs for the upcoming album.

Apparently, she has hundreds of tracks so it’s difficult for her to select 12 – 15 only.

It has been quite some time since fans have had any new music from Rihanna so they are looking forward to it. 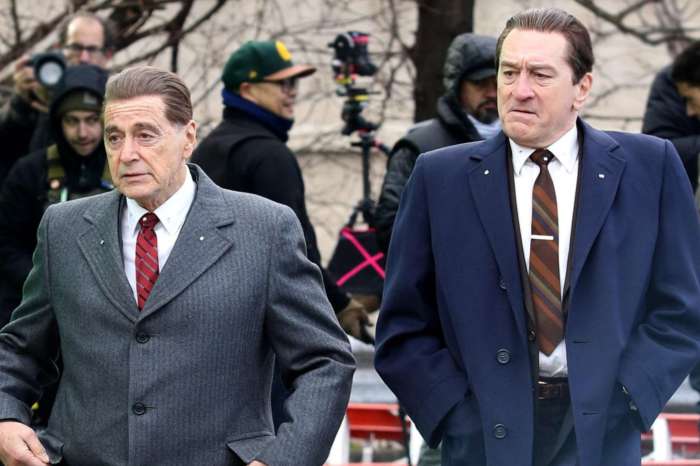