Rihanna Graces The September Issue Of Harper’s BAZAAR – Check Out The Gorgeous Pics! 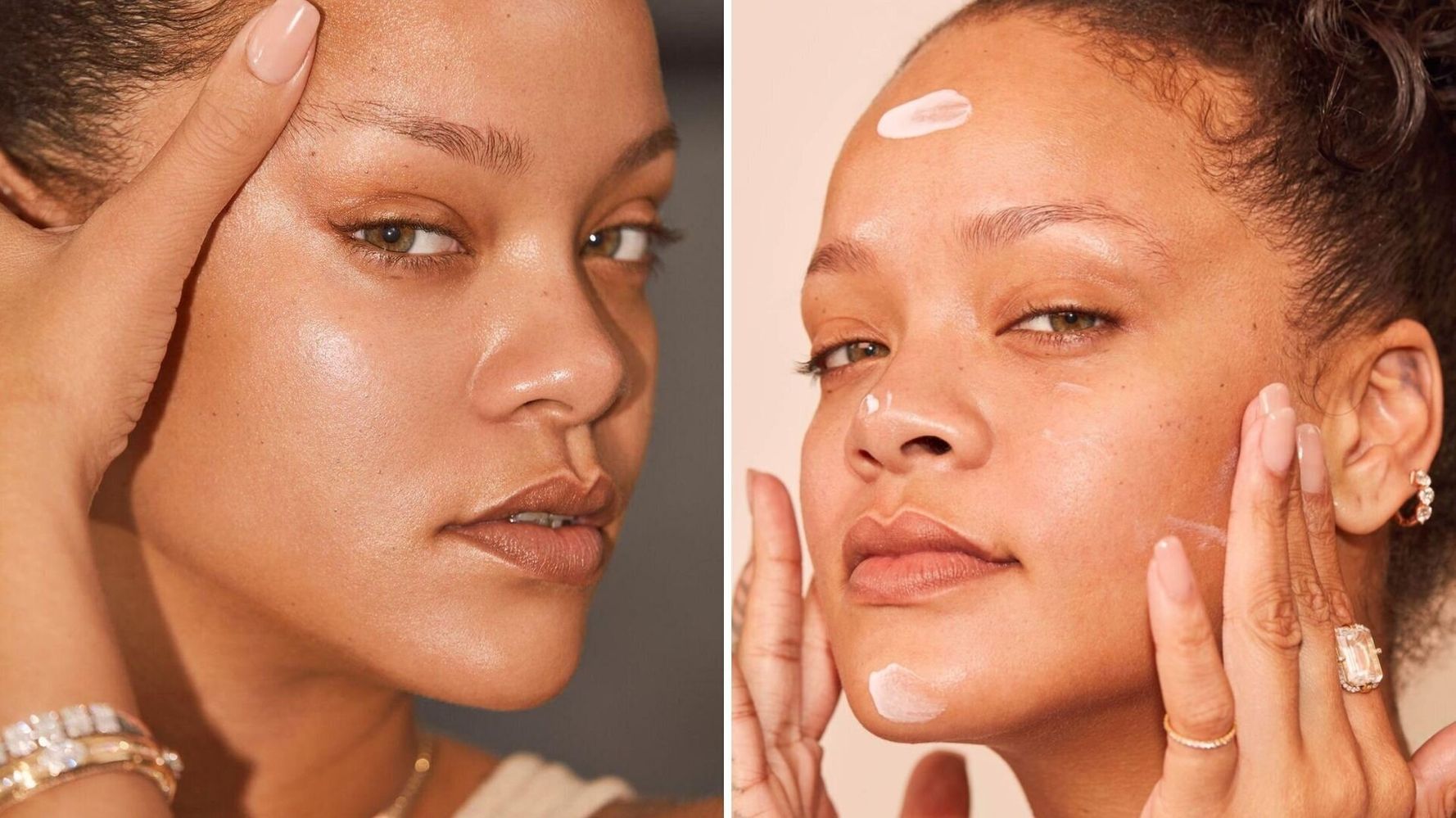 Rihanna will be featured on the September issue of Harper’s BAZAAR, and she looks drop-dead gorgeous. She also addressed some issues regarding the launch of Fenty Skin.

As you probably know by now, her fans are always asking her for new music, but it’s more than obvious that music is probably the last thing on her mind these days.

She has all kinds of other businesses that she’s taking care of at the moment, but new music will probably come one day as well.

In the magazine, Rihanna is slaying various looks, but she is also giving people an insight in her Fenty Skin products.

As The Shade Room reveals, Rihanna ‘created a beauty empire that equally champions diversity and inclusivity.’

In the magazine, Rihanna talked about the process behind Fenty Skin.

TSR STAFF: Danielle J! @prettyaries16 ____________________ SWIPE: ﻿#Roommates, COVID-19 may have stopped many of the world’s daily activities—but fashion must go on! Which is likely why ‘Harper’s BAZAAR’ decided to put #Rihanna on the cover of its fashion-forward September issue and she definitely doesn’t disappoint. Aside from slaying in a variety of looks, she also gives us a bit of insight to the newest product in her beauty arsenal, Fenty Skin. ______________________ Rihanna fans have been blessed a lot these last few years (well, not with an album, of course) as she has single-handedly created a beauty empire that equally champions diversity and inclusivity. In the September 2020 issue of ‘Harper’s BAZAAR,’ Rihanna not only shows of the style that made her a fashion icon—but she also explains the process behind Fenty Skin. ______________________ Rihanna had this to say about why she decided to release a skin care line: “I’ve always seen the Fenty brand as more than just makeup, and I knew I wanted to make skin care from the very beginning. It was just about getting it right. You have to live with the formulas for awhile and test them in different ways. It’s very different from-Click The Link In Bio To Read More! 📸: (@harpersbazaarus and @graysorrenti)

Here’s what she had to say: ‘I’ve always seen the Fenty brand as more than just makeup, and I knew I wanted to make skincare from the very beginning. It was just about getting it right. You have to live with the formulas for a while and test them in different ways.’

Someone said: ‘Doing everything but releasing that album,’ and more followers showed their disappointment.

Another commenter said: ‘She needs to be talking about launching that album,’ and someone else posted: ‘It’s too late for us now Ri-Ri I guess ill see you next lifetime. Continue to be great.’

A commenter said: ‘I don’t even want the album anymore I need her to do an interview on why she quit music.’

One other follower wrote: ‘I’m not paying $75 dollars for no skincare set. She hustling her own people,’ and another person said: ‘Overrated. Same old same old magazine covers. No originality.’

A diehard fan priased heer and said: ‘She is a branding QUEEN! 💗 She’s a whole luxury BRAND!’ and someone else posted: ‘Sis really in her 30s and hasn’t aged a bit. Omg y’all I remember I used to BUMP me some Umbrellaaaa. We really grew up with her.’

During a new interview with Access Hollywood in promotion of her Fenty Skin line, Rihanna explained how she felt the night she walked the red carpet for the prestigious event. 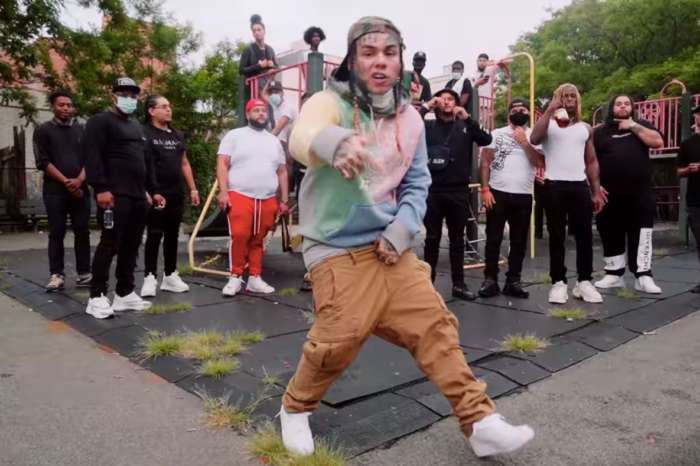