Rihanna Finds Young Girl Who Resembles Her Perfectly And Social Media Is Freaking Out! 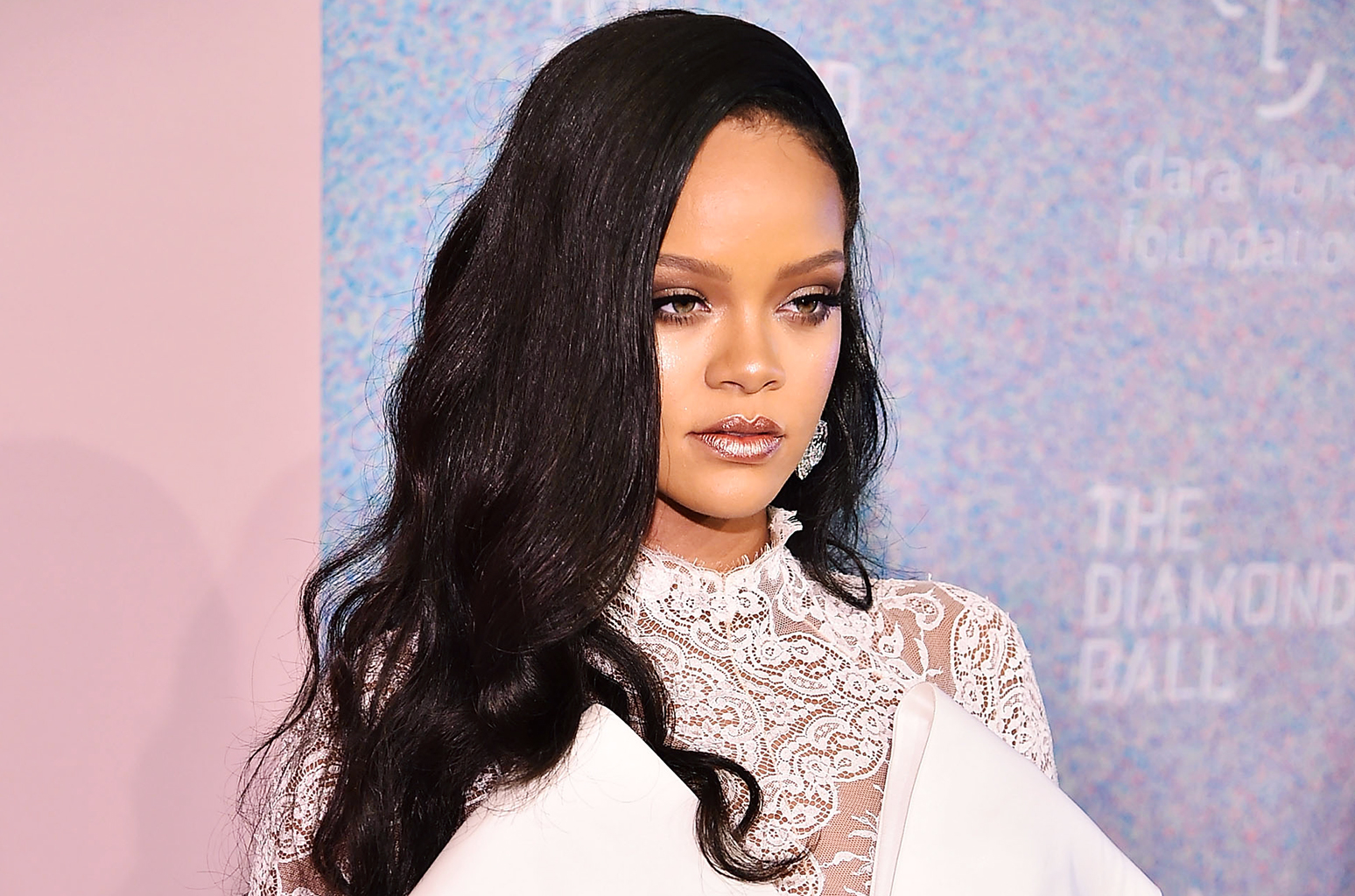 Rihanna as well as a number of fellow celebs and fans can’t believe their eyes! It looks like the artist has found her doppelgänger, only she is a little girl!

This got many celebs to express how shocked they were in the post’s comment section, including Priyanka Chopra, Snoop Dogg and more!

It all started with RiRi stumbling upon the photo and sharing it on her platform, making sure to also tag the child’s mother, Bria, who initially posted the snap.

In the caption, the star wrote: ‘Almost drop my phone. How?’

Actress Priyanka Chopra was just as impressed and commented: ‘Wow?!’

‘When did u have a baby?’ Snoop Dogg jokingly asked.

Lala Anthony had a similar reaction to Priyanka, writing: ‘Woowwwww‼️‼️’

Joseline Hernandez, just like Snoop Dogg, suggested that the little girl must be Rihanna’s ‘daughter.’

A few more celebrities left a series of different variations of ‘OMGs!’ and ‘WOWs,’ making it very clear that Rihanna was not the only one who saw the striking resemblance.

almost drop my phone. how?

The photo is a close up of the child’s face as she sits in the backseat of a car and stares straight into the camera with her striking green/hazel eyes.

She is wearing a white top with yellow sunflowers and poses with a straight face, looking like she was born to be a fierce model.

Since Rihanna has shared the picture, the child’s mother has gained thousands of new followers, many coming to the account, which has a number of other pics of her daughter, for further proof of the resemblance.