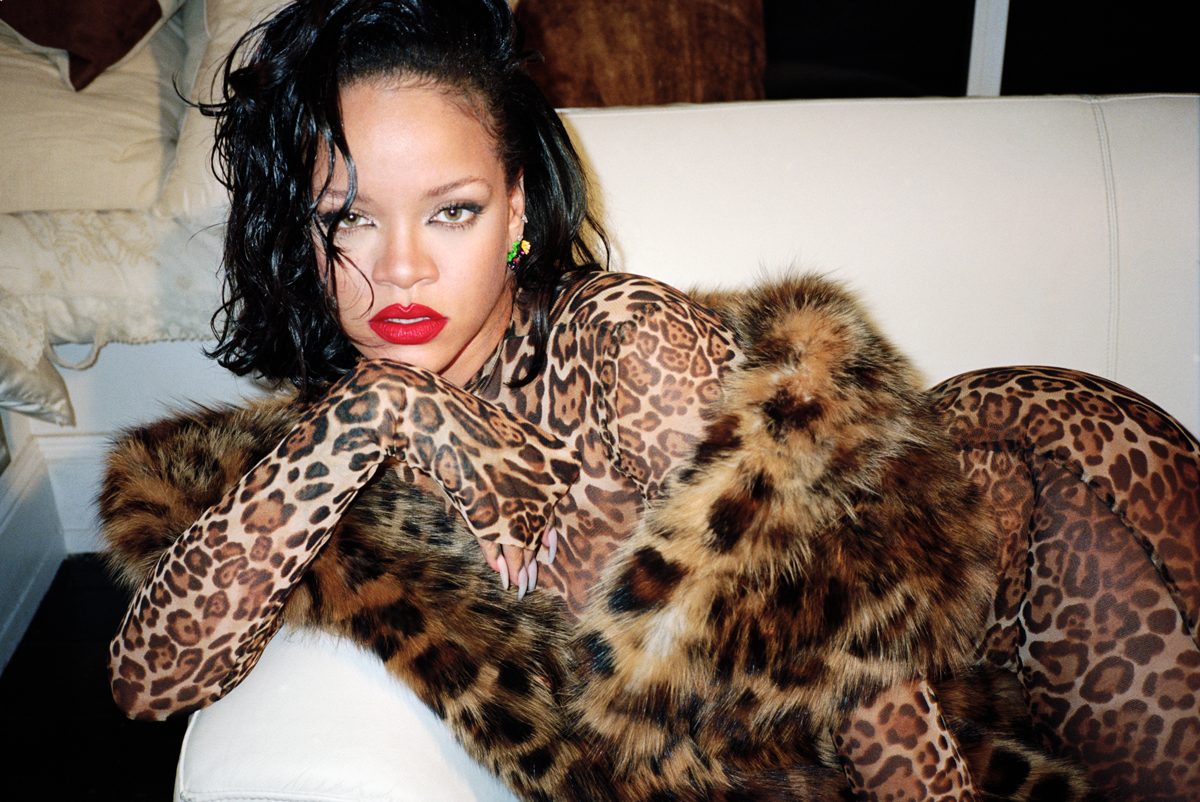 Rihanna’s fans have been nagging her for some new music for a really long time. Every time she posts something about any other of her businesses, people hop in the comments section, asking her when is her new music coming out.

She finally addressed this massive demand during a chat with Ocean’s 8 co-star Sarah Paulson for the Summer 2019 issue of Interview magazine, as reported by Hollywood Life earlier.

‘It really does suck that it can’t just come out, because I’m working on a really fun one right now,’ Rihanna told Sarah, who also asked about the album’s release date.

Rihanna continued and said, ‘I’m really happy with a lot of the material we have so far, but I am not going to put it out until it’s complete. It makes no sense to rush it, but I want it out.’

#Rihanna is in the studio ok…STOP ASKING! 😩(Where’s the album though?) pic.twitter.com/KDmRjj0Rqh

So, Rihanna is definitely working on new music just like she showed fans a while ago when she shared a clip from the studio.

In other news, she’s been living in London where her boo is as well, and from there, she’s taking care of all her businesses.

Some of her fans are rooting for her to become the next billionaire woman of color.

Rihanna has recently celebrated her niece’s birthday and left her fans in awe. 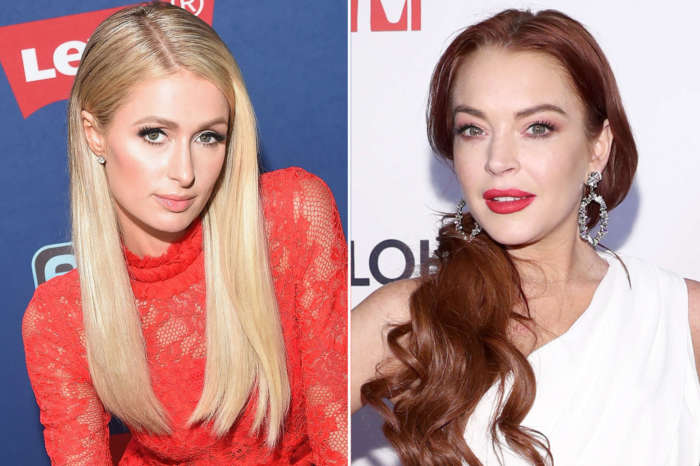