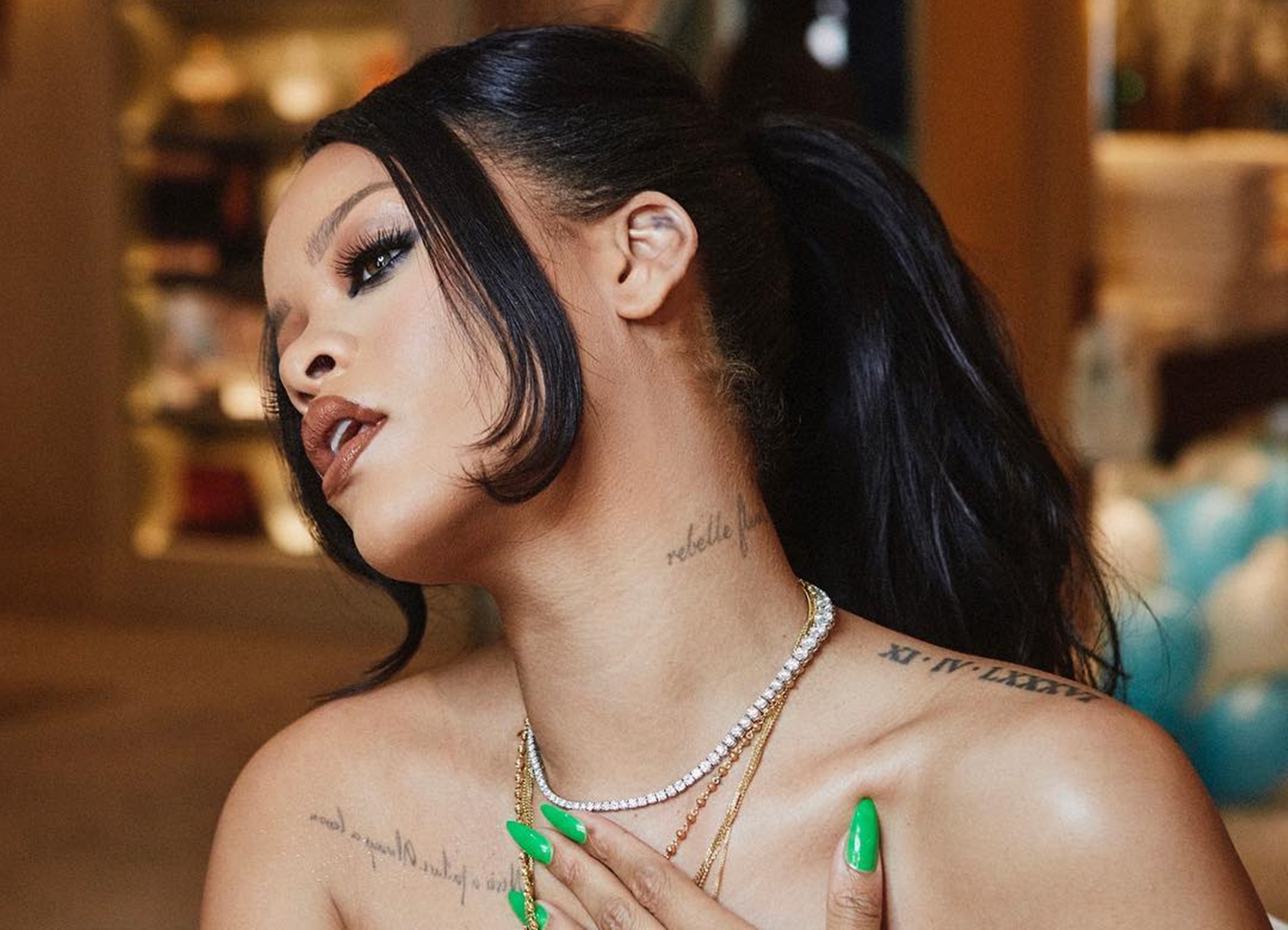 While Rihanna is quite famous, being one of the most prominent figures in the entertainment industry right now, it looks like many people were not aware of some basic details about her — like how to pronounce her name, for example.

This all came to light in a recent video where she was introducing herself for Vogue, in which she gave her name to the camera.

And the pronunciation we heard from the singer was a bit different from what most people are used to so far.

Instead of splitting the word into three distinct parts like most people usually pronounce it, she spoke it with a much more silent “h.”

Some have pointed out that the pronunciation fans are traditionally used to is likely tied to American media, as various journalists picked up this style of saying the name while covering the singer in her early years, and it just stuck.

Nevertheless, the recently posted video was a pretty strong shock for many, and it has sent waves through the community of Rihanna’s supporters.

Some have even been theorizing that she might be making up the “new” pronunciation to mess with her fans.

The @savagexfenty June drop is coming tonight at midnight !! 💛

However, according to sources allegedly close to her, there is no mistake — it is the real deal.

Whether she would choose to address the issue or move on with her career as if nothing happened is hard to tell.

Rihanna is known for interacting with her fans in some more unique ways, so it would be interesting to see how she approaches this.

After going viral with the pronunciation of her name, Hassan Jameel’s girlfriend is back to promoting her lingerie brand, Savage X Fenty by Rihanna.

Fans and media are having a field day with her latest pictures where she is showing a lot of skin.

A second person stated: “Beautiful! And your timing is perfect because VS is going out of business!!”

A third follower shared: “Jesus I get it sis but when can we get some music please @badgalriri I’m going through withdrawals right now.”

Some commenters are giving a lot of attention to RiRi’s feet and even wondering what her shoe size is.