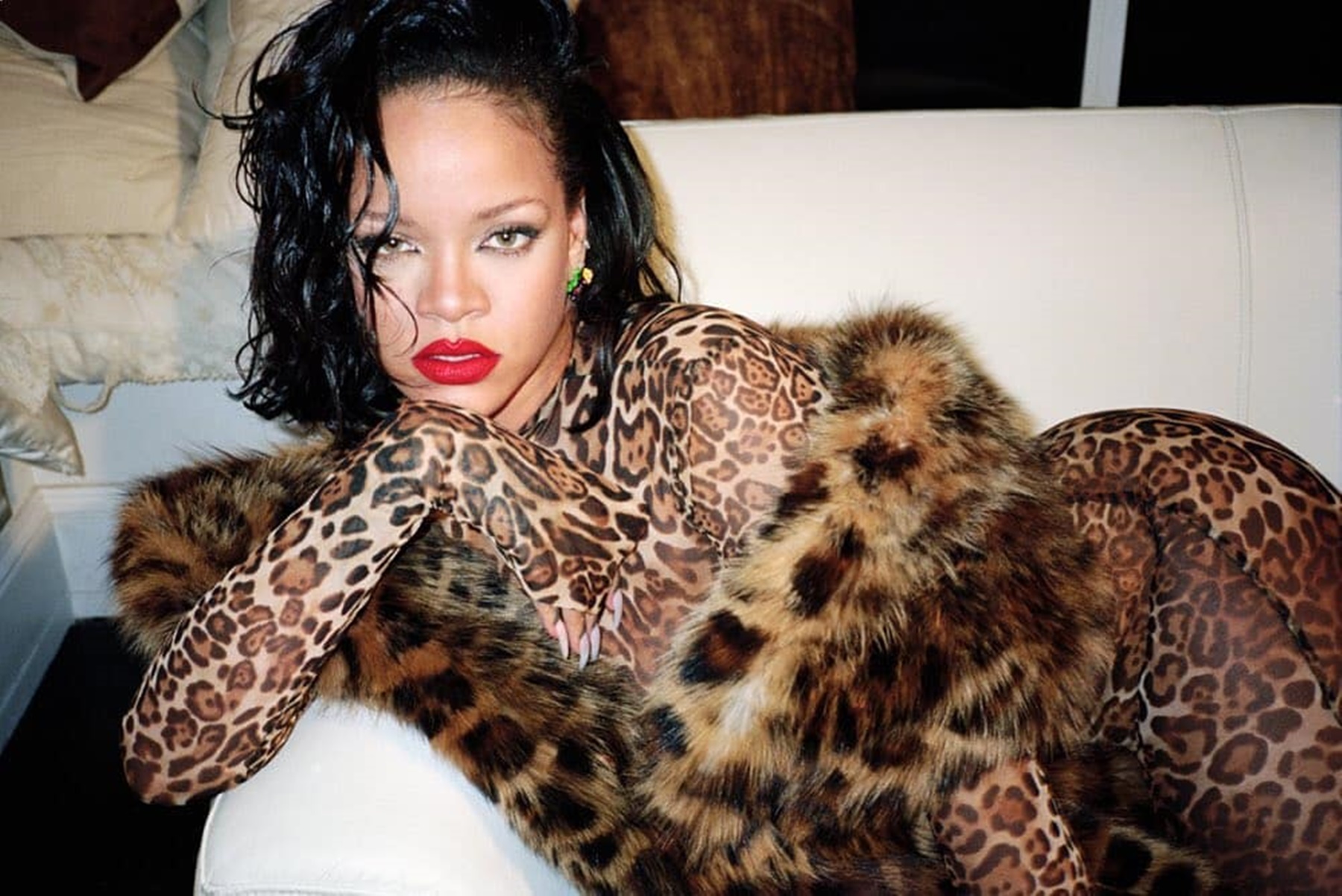 Rihanna is out there looking good and living her best life, but haters will hate with remarks about plastic surgery.

On Monday, Rihanna showed off the stellar pictures from Interview Magazine that have fans saying that she can look sexy even wearing a mask that looks like it belongs to a professional wrestler.

Rihanna revaled quite a bit in a sheer risqué leopard catsuit. The diva spoke to actress Sarah Paulson about her love for her boyfriend, Hassan Jameel, and her deep desire to become a mother.

Here is what the future billionaire had to say to Paulson.

On who she is dating: “Google it.” (His name is Hassan Jameel!)

On if she hopes to get married one day: “Only God knows that, girl. We plan, and god laughs, right?”

On if she wants to be a mother soon: “More than anything in life.”

On her next album which is rumored to be all reggae infused with dancehall: “It really does suck that it can’t just come out because I’m working on a really fun one right now. I’m really happy with a lot of the material we have so far, but I am not going to put it out until it’s complete. It makes no sense to rush it, but I want it out. I’ve gotten to the point where I’m like, ‘Even if I don’t have the time to shoot videos, I’m going to put an album out.’”

A critic, who saw the hot photo shoot, had the audacity to tell Rihanna: “Time for a breast lift stop letting them things hang with no bra.”

One person decided to defend Rihanna: “She is purrrfect, all natural, so shut up. Sultry Seductive and most definitely Sexy. I love Rihanna for being unapologetic and all real. She does what works for her. That’s it. real bodies matter.”

This social media user told the mogul: “We plan, and God laughs. Now that’s a word 😩😂See when you’re a savage and live your best life love finds you! 😍. Hassan must’ve said get it all out your system cause we aren’t having any of that after this wedding. 😂”

A fourth supporter told the makeup maven: “Finally she admits she’s in love. 😂 I was worried. I’m ready for her to get married and have a family. Momma Rihana is coming soon. I’m here for it ❤️‼️I aspire to be this fine and wealthy. Legendary and ICONIC ❗️🔥♥️All of you saw how miserable she looked when she was in the studio. Calm down with that “where’s the album” bs.🤦🏾‍♀️”

Rihanna is in her own lane. 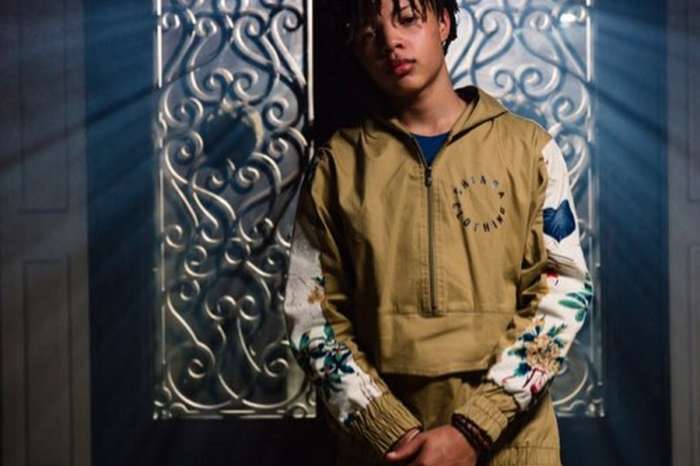