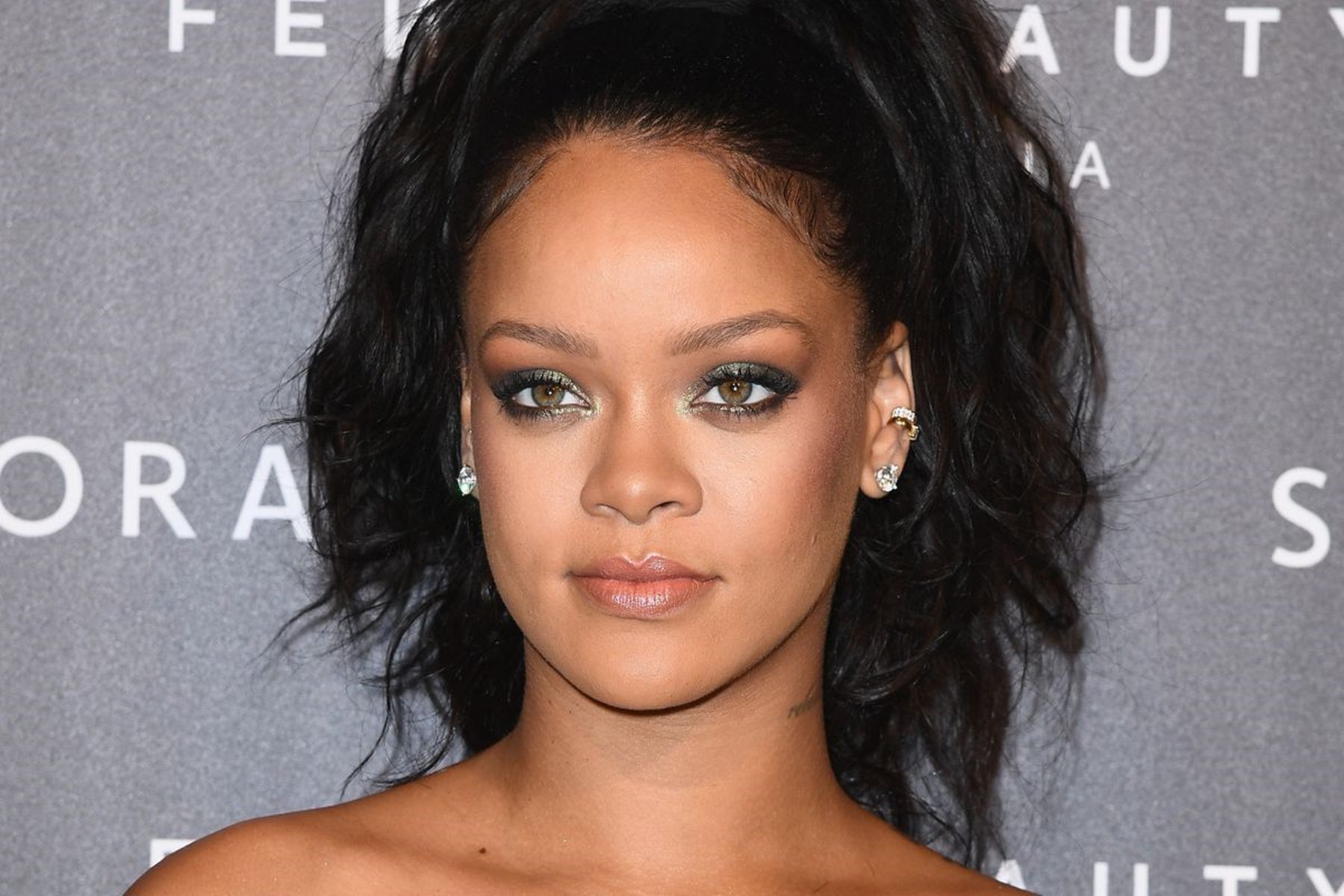 Chris Brown is a proud father of two, and according to his adorable posts on social media, he would not have it any other way.

Recently, Chris’ ex-girlfriend and businesswoman, Rihanna, expressed her desire to have children with or without a boyfriend or husband in her life.

It seems that Rihanna has decided to follow in the footsteps of both Drake and Chris.

In a recent interview, Rihanna stated: “I know I will want to live differently [in the next ten years].. I’ll be 42! I’ll be ancient. I’ll have kids -– three or four of ’em.”

A source spoke to Hollywood Life and explained this is how Chris reacted to the interview: “Chris isn’t surprised whatsoever that Rihanna wants several kids, and he thinks she would make a wonderful mother. Anything Rihanna has ever put her mind to, she’s always accomplished, so if that is something she sees for herself, then there’s no doubt she’ll follow through. As long as she’s happy, then that’s all that matters, and she deserves all the happiness in the world just like everybody else.”

The person in the know went on to say: “Chris loves being a dad and knows how rewarding it is to his life, and he is certain that Rihanna would be a spectacular mom. Rihanna is an amazing woman that Chris highly respects, and whenever she wanted to become a mother, he is convinced that she would be the best. He’d really be happy for her when and if that ever happens for her. He has a lot of endless respect for her and would be happy for her happiness.”

Rihanna, who has revealed that she froze her eggs, has previously dated Saudi businessman Hassan Jameel and rapper A$AP Rocky.

RiRi knows what she wants. 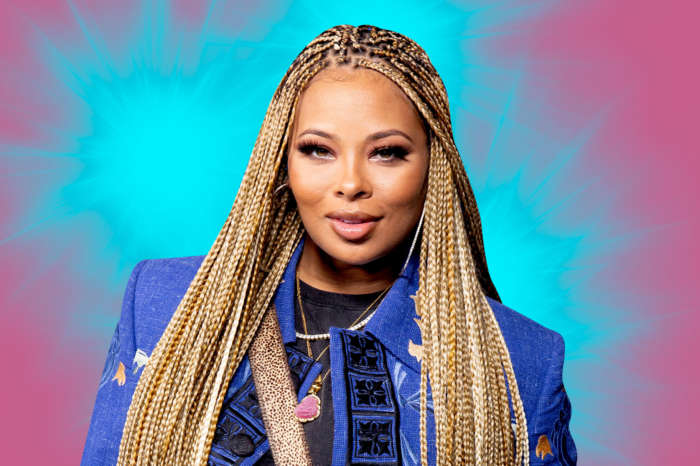 I’m so proud of you Rihanna. I’m proud to be team Rihanna your our queen now and forever. We love you

Rhi, whose happiness are referring to, the child’s?