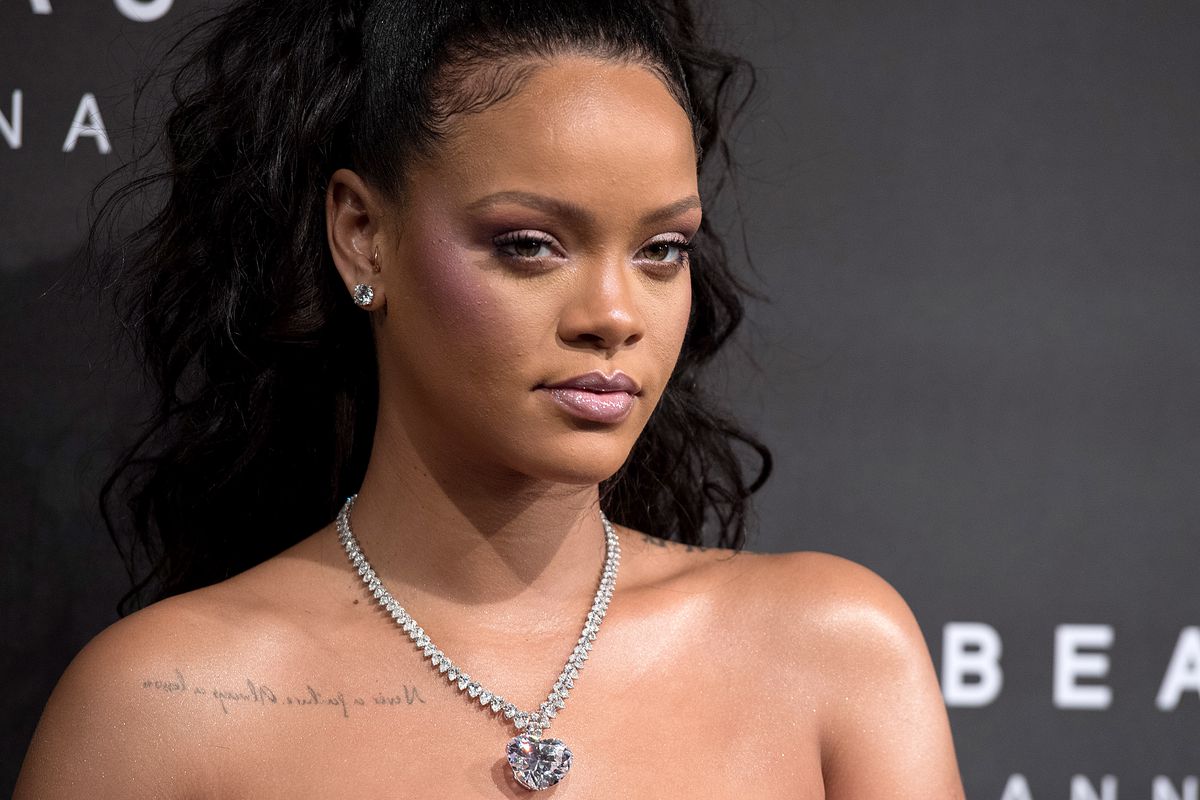 Rihanna has been flooded by questions from fans regarding the release of her new album. People have been pressuring her like there’s no tomorrow, and it seems that she is sick and tired of all this.

She’s been telling her fans for a really long time now that she has other business she has to attend, and she asked people to stop nagging her, but it looks like they will simply not stop.

Check out one recent conversation that she had and also her message to her family and friends.

Someone said: ‘The album probably won’t even be as good so tbh I been over her.’

Whew 😩 #Rihanna has just about had it with y’all! Send Rih some love and light today, #Roomies 🙏🏾

A commenter posted: ‘That’s what happens when u don’t know how to write ur own music cus u never know when the album gonna come out.’

One other follower wrote: ‘Sis wanna do everything in the world but drop an album😭 I’ll even take a single.. a feature.. SOMETHING.’

Someone else said: ‘Sis is probably retired and she just doesn’t wanna tell us at this point 😂.’

A follower posted: ‘We’ll send her some love and light when she sends our album 😭’

One other follower wrote this: ‘Y’all better leave her alone y’all want an album from her while she feeling unbalanced and distant from her family and friends, y’all fans are overwhelming tf.’

While some of Rihanna’s fans have been a bit critical of her for not putting more effort into her singing career, the entertainer is pretty occupied with her other major project — her Savage x Fenty fashion line. 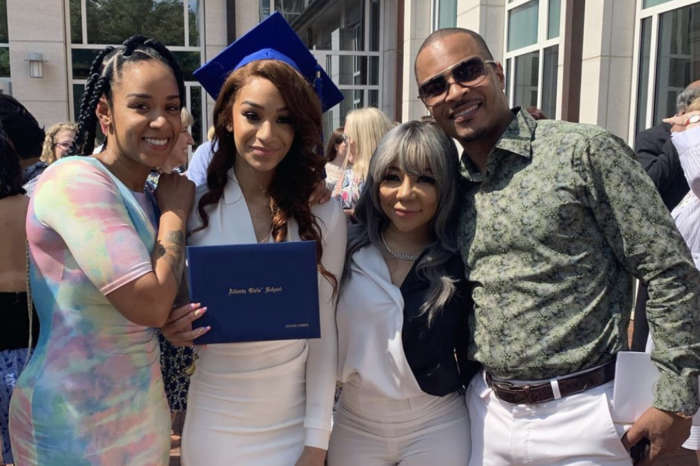 Tiny Harris Gushes Over T.I. But People Are Worried After Deyjah Harris Reportedly Unfollowed Her Dad On IG

U lifeless people need to get u some business, Rhianna don’t owe u nothing