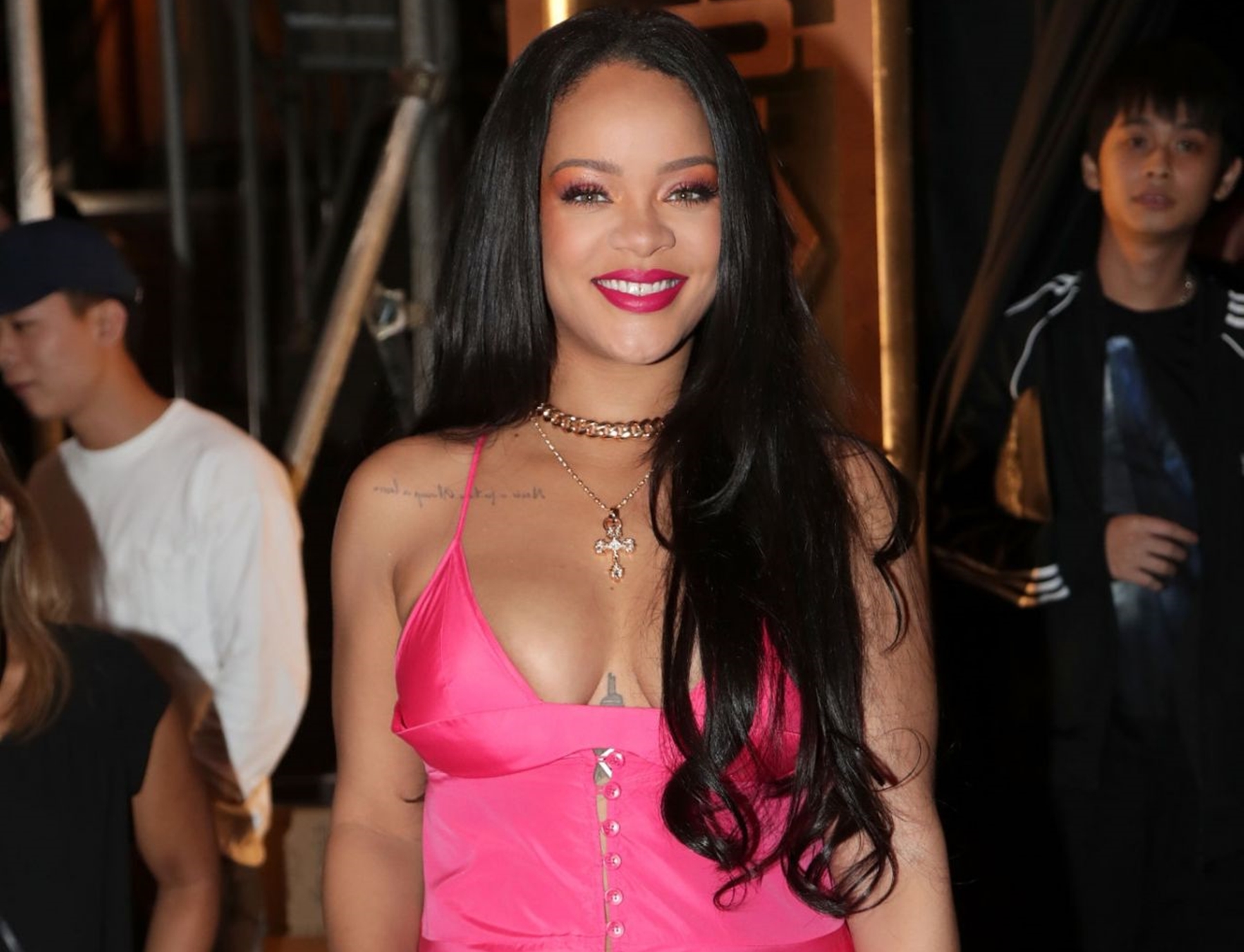 According to recent information, Rihanna is now officially back on the single market after it became known that the 31-year-old Fenty Beauty founder and her billionaire boyfriend, Hassan Jameel, have split up.

A source told Hollywood LIife what led to the breakup: “Rihanna and Hassan truly love each other, but Hassan was having difficulties with Rihanna’s image because of pressure on him to have a more traditional and reserved relationship.”

The person added: “He was feeling it from his family, who think Rihanna is stunningly beautiful, but they also wanted her to be more tame, reserved and demure. The split is not something either of them really wanted; however, their relationship was becoming challenging.”

The insider also stated: “Rihanna can’t because of her career, which requires a certain image. Rihanna will always be true to herself.”

However, it seems that the pop singer is going over the split with style as she shared a series of black and white photographs on Instagram, where she showed off her transformed look that was created in honor of the 40th Anniversary Issue of the i-D magazine.

In the photo shoot, which was taken by professional photographer Mario Sorrenti, one half of the “What’s My Name” performer’s hair is done in multiple small braids/cornrows, while the rest of her mane is left in wild curls.

For the snaps, Rihanna was dressed in a black outfit that was a couple of sizes larger and hid well the famously-curvy body of the signer.

Besides, Riri wore a jacket and accessorized her outfit with a pearl necklace and matching earrings.

Marking the special occasion, the issue of the magazine was titled “Rihannazine,” and Rihanna was chosen to be the face of its front cover.

In addition to modeling for the anniversary edition, the singer was also heavily involved in the preparation of the content, which will revolve around successful women in fields like fashion, business, culture, art, and many more.

Reportedly, Rihanna was also responsible for selecting the celebrities that were to appear in the issue, among whom were popular females like Alexa Demie, Bella Hadid, Tarana Burke, and others as well.

What are your thoughts on Rihanna’s new look? Do you think she will go back with one of their famous exes?