Rihanna Cannot Stand Drake’s Playboy Ways – He Should Grow Up

Rihanna is cleaning up her closet when it comes to her former boyfriend, Drake.

The Barbadian star was really annoyed by the Canadian’s rapper behavior at the 2017 Billboard Music Awards in Nevada on Sunday.

Drake spent most of his time at the event flirting with the stunning ladies in the audience including Nicki Minaj and Vanessa Hudgens.

The popular diva is now letting her feelings known via anonymous surrogates who are sending quotes to media outlets.

Those insiders want the world to understand that Rihanna has moved on and finds that he is slowly turning into a major joke.

It is evident; those two will not be getting back together anytime soon.

Some sources claim that RiRi is discreetly dating an A-Lister and is waiting for the right time to reveal the information.

The “Work” artist is hoping that she will be able to find more stability in her love life in the hope of starting a family.

As she waits to get there, Rihanna is busy dressing down the man she dated on and off for a few years.

An insider explained: “For Rihanna, seeing Drake hit on every woman at the BBMAs made her think that their time together wasn’t as important as she originally thought.”

The source added: “Rihanna thinks he should grow up and she is over his Playboy ways. The fact that Drake looks like he is trying to be with every girl is not attractive. Rihanna does not think he looks as cool as he may think.”

Drake is starting to get criticized for his approach to women. Online commenters are blasting him non-stop for being such a player.

They applaud Rihanna for putting all of this confusion behind.

The source could not agree more and added: “Rihanna‘s so tired of seeing, hearing and discussing Drake.”

It would be interesting to know what Chris Brown thinks of this situation. 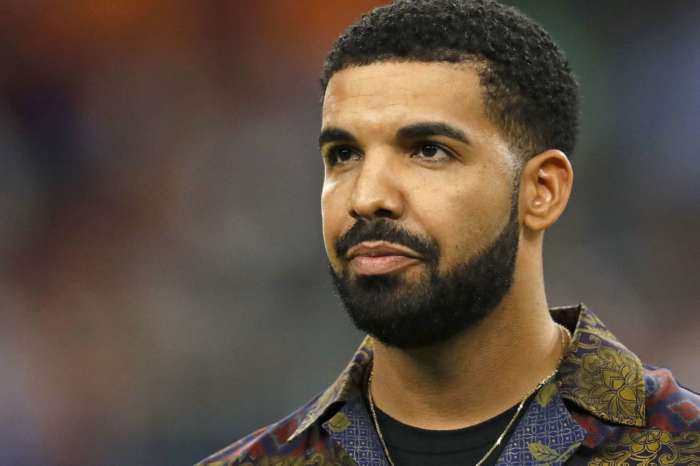