Since moving to the United Kingdom, Rihanna has become friends with Meghan Markle, claims a new report. The pair actually knew each other before Markle became the Duchess of Sussex, but the two women didn’t start a friendship until recently.

“They actually have a lot in common in terms of style and a shared need for total privacy in their lives,” an insider told Radar Online. “They’ve bumped into each other a few times before Meghan was super famous and have a few mutual acquaintances on the Hollywood social scene who’ve put them in touch again recently.”

'Hanging out with Rihanna Is High on' Meghan Markle's List of Things to Dohttps://t.co/ri7FVNUDVW

The source added that Markle is currently spending the majority of her time with newborn, Archie Harrison, but she wants to hang out with Rihanna more after her maternity leave. Apparently, it has been difficult for Markle to stay out of the royal spotlight and be “cooped at home” with the baby, but the former Suits actress did need the opportunity to “decompress” and bond with her son.

The insider also claimed that Markle needs time to get back into shape before regularly stepping out in public again. The new mom just made her first public appearance since introducing baby Archie to the world in early May.  Markle joined her husband, Prince Harry, at Trooping the Color on June 8th, which was Queen Elizabeth’s public birthday celebration.

Even though the Queen turned 93 on April 21st, the British monarch has publicly celebrated their birthday on the second Saturday in June for more than two centuries at the Trooping the Color event. Meghan and Harry rode in a carriage with Camilla, the Duchess of Cornwall and Kate Middleton before they all stood on the balcony of the palace for the Royal Air Force flyover.

Markle is still technically on maternity leave but skipping Trooping the Color isn’t really an option. She did, however, miss out on the event commemorating the 75th anniversary of D-Day, as well as the U.S. State Visit Banquet at Buckingham Palace that President Donald Trump attended.

Before becoming a member of the royal family, Markle described Trump during the 2016 election as “misogynistic,” and said that she would move to Canada if Trump became President. Before his trip to London, the POTUS said that Meghan Markle’s comments were “nasty,” but added that she is a “very good” princess. 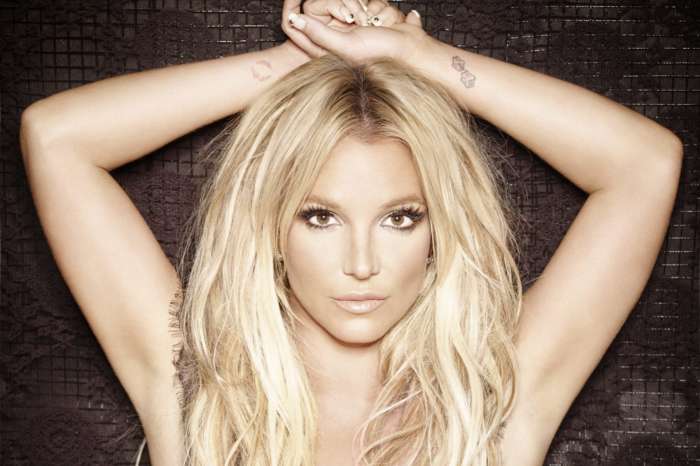