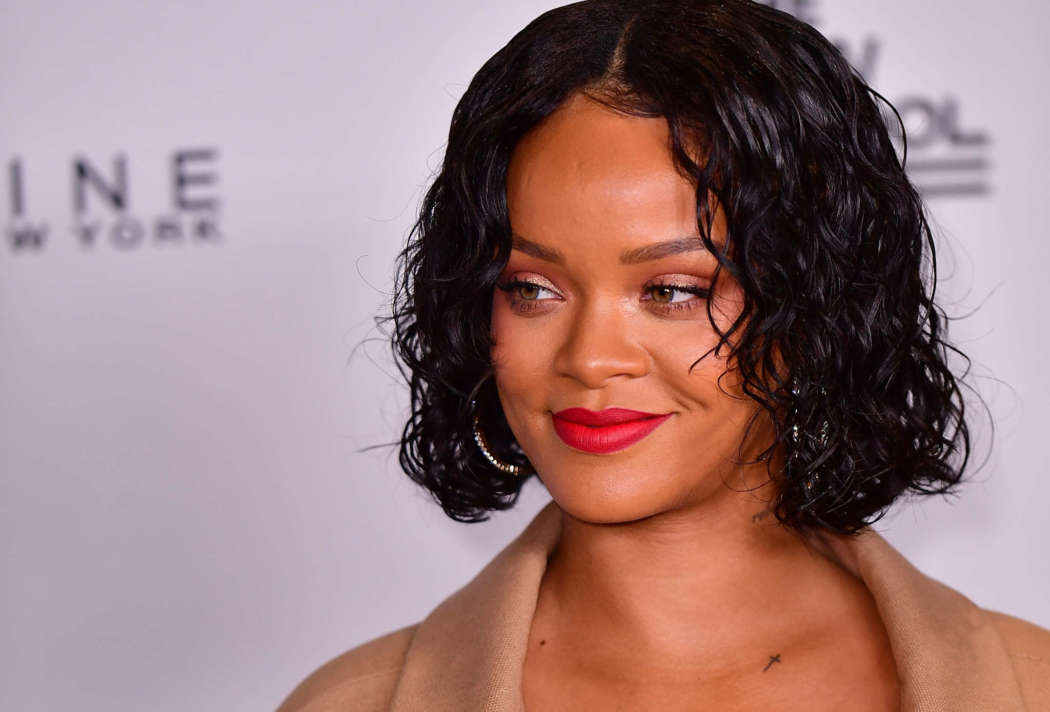 Ever since the coronavirus pandemic began, celebrities and entertainers have been urging people to stay in their homes to help thwart the spread of COVID-19. However, some have been criticized for saying a lot of pretty things without actually making contributions.

Rihanna, apparently, is not one of those people because she and the CEO of Twitter, Jack Dorsey, donated a hefty sum of money to help out in the fight against the coronavirus. The Daily Beast claims she and Jack Dorsey donated $2.1 million each to the Mayor’s Fund for LA.

The resource fund, among its many functions, will also help out domestic-abuse victims in Los Angeles. The Hollywood Reporter was the first to state that Mr. Dorsey would be paying the same amount. The extra $4.2 million will provide safety and shelter to around 90 different people across 10 weeks.

Reportedly, one of the consequences of the coronavirus pandemic is its effect on domestic abuse cases, which have climbed since the economic shutdown started. It has had repercussions for those living in violent homes where they have no other place to stay.

Additionally, The Hollywood Reporter claims many shelters are continuing to keep their doors open, but they typically deny around 90 people per week. Earlier this month, Dorsey announced a billion-dollar donation for the relief fund through his stake in Square.

The Shawn Carter Foundation, which belongs to Jay-Z, also donated $2 million to help out undocumented workers and children belonging to health care workers and other emergency responders. The fund will also help those who have been incarcerated, the homeless, and senior citizens in NYC and LA.

Other stars to donate large sums of money includes George and Amal Clooney, who revealed a million-dollar donation earlier this week. The pair of celebs sent money to various organizations, including SAG-AFTRA and the Lebanese Food Bank among others.

Stars such as Miley Cyrus and Cody Simpson sent 120 tacos to healthcare workers at their local hospital and Tyler Perry offered to pay customers’ groceries at an Atlanta, Georgia, grocery store. 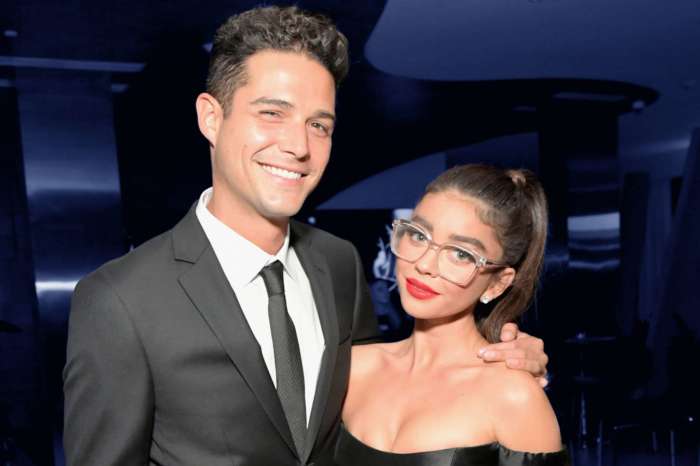