Rihanna And Boyfriend Hassan Jameel Might Have Wedding Bells Ringing 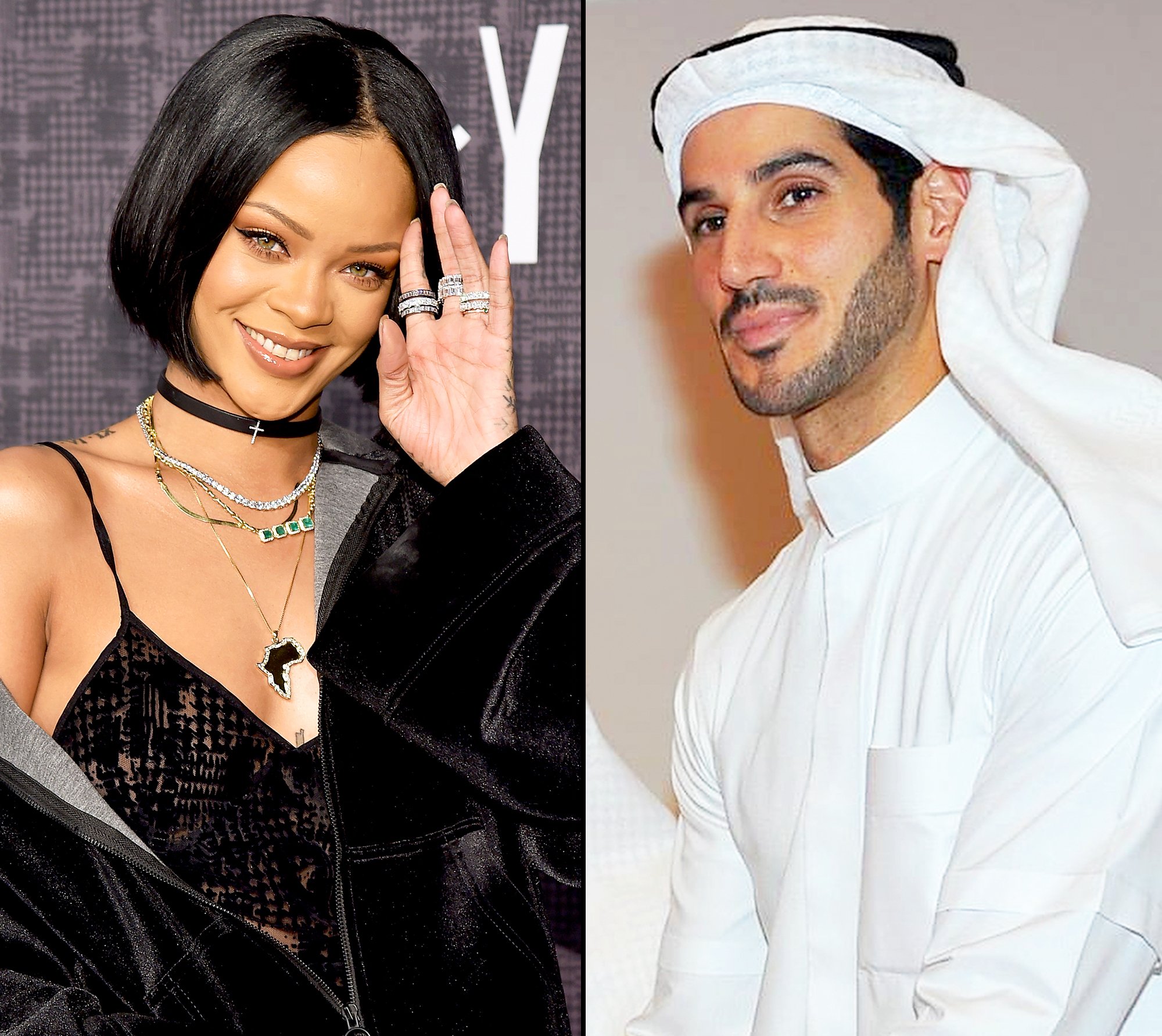 Rihanna is generally not very open about her private life, and she does not seem to be among the celebrities that like to discuss that at length too much.

Still, the singer has been doing her best to share what she could from behind the scenes that might be relevant to her followers, and the public has been treated to various interesting exerts of her situation in the past.

Her recent relationship with Hassan Jameel seems to be going well, all things considered, but the two are still maintaining a low profile and have been doing their best to avoid drawing too much attention to their situation.

One source stated: “She loves that he’s not looking for attention, but she also wants to show her handsome man off to the world. She respects his wishes, but she would really like her fans to see what she sees in him. He’s hot, he’s funny, he loves music, he makes her happy, and most importantly, he can put up with her nonsense.”

They have been going on multiple dates, but they have tried their best to keep those secrets from the public, according to sources.

It is not clear if the two are doing that on purpose, or if it is just a natural consequence of the way Rihanna has been going about her own life in general.

One thing is clear though — supporters are likely not going to see too much of these two in the near future if they continue to develop their relationship in that style.

That might not be too bad, though, considering that Rihanna has drawn a lot of attention with her recent involvement with Jameel, and not all of it has been entirely positive.

Some of her fans have questioned her future with Jameel, which might be part of the reason behind her decision to keep a low profile this time.

However, a source close to the businesswoman said a wedding could be taking place in 2020.

The insider stated: “I know for a fact that she would love to be a mom. She can’t wait to have kids. In fact, she wants a daughter first. When she does finally decide to have a child, she says you’ll see more than just a little bump because she won’t even try hiding it. She’ll embrace it. Maybe 2020 will be her year, but her boyfriend definitely wants to be married first.”

Do you expect the power couple will get married next year? 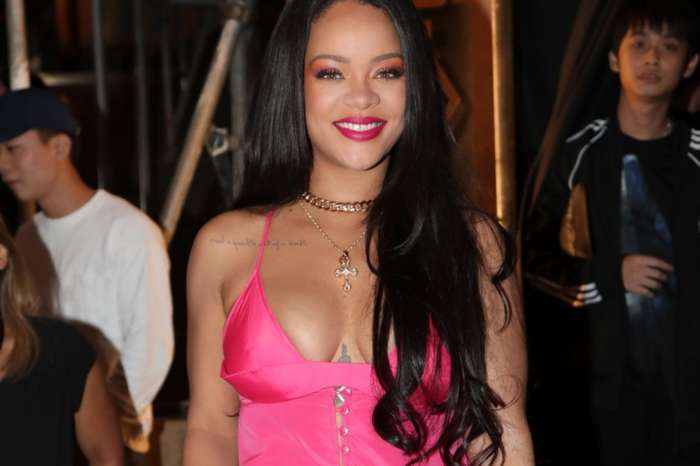 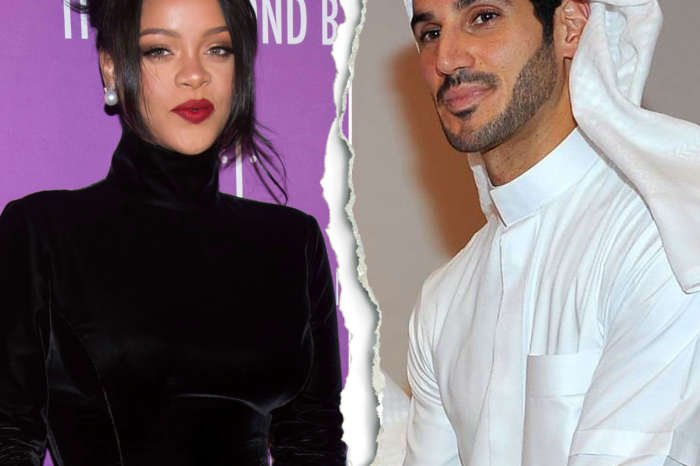 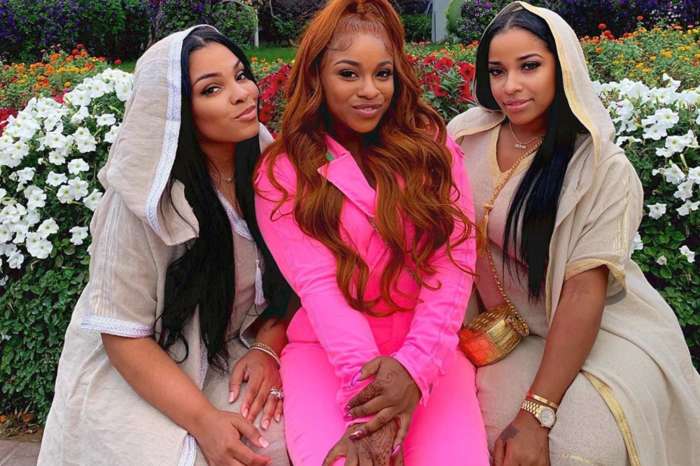 Toya Wright, Her Fiancé, Robert Rushing, And Daughter Reginae Carter Have Been Enjoying Their Holiday In Dubai And Amsterdam, According To These Photos

@ Ray..what does Janet Jackson’s marriage have to do with this? These are two different people.

Would you people stay out of RI’s personal life and let her live.

Please don’t…. You are such an awesome woman!!! Don’t subject yourself to this life.

True. His customs and culture requires this of her.

The woman will have to be submissive or it will end like Janet Jackson’s marriage.