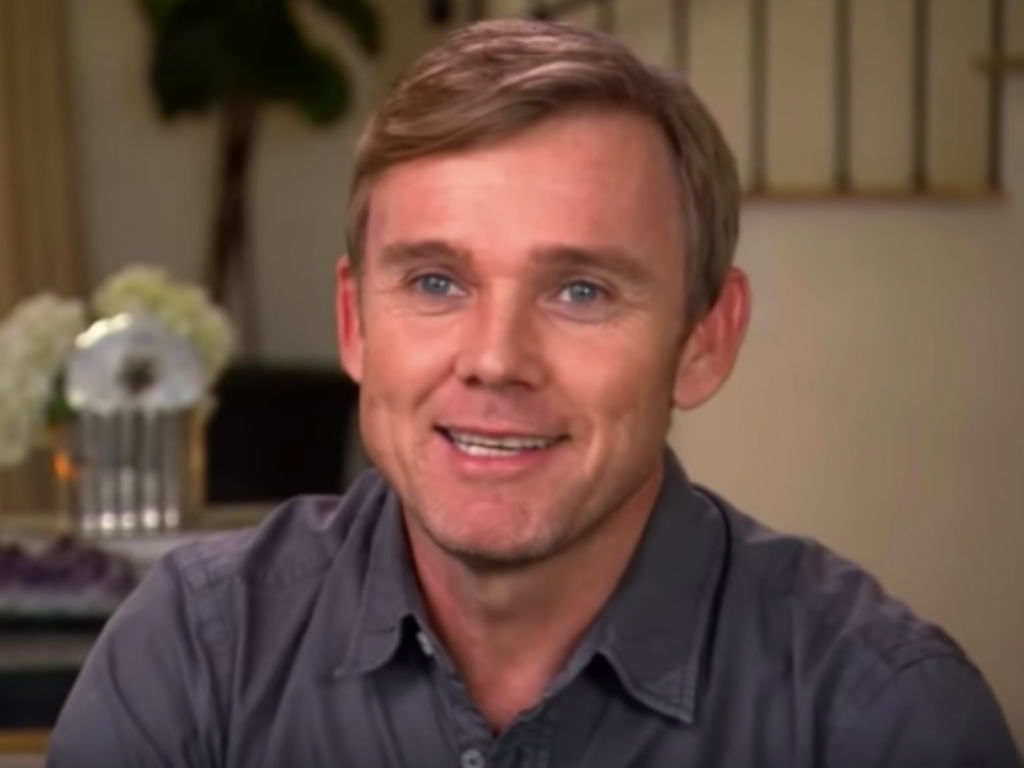 Two months after former child star, Ricky Schroder was arrested on charges of domestic abuse, the disturbing 911 call from his girlfriend has surfaced.

RadarOnline obtained a copy of the damming phone call where Rick Schroder’s girlfriend is heard pleading for her life, as he allegedly hit her and threw her belongings out the window. Even though the Los Angeles County District Attorney’s Office decided to not press charges against the actor due to lack of evidence, the new call is not painting him in a very good light.

“Why are you right here? Seriously what are you doing? Oh my god, this is not happening right now,” a frantic woman can be heard saying to someone that is assumed to be Schroeder before turning her attention back to the dispatcher.

#HappyBirthday to #RickySchroder, who became a child star on the 1982-1987 NBC sitcom #SilverSpoons, btd 1970. pic.twitter.com/Dk2EZWSHAY

In the end, the dispatcher had police sent to the house as the woman continues to beg the man in the background to leave her alone.

The disturbing call occurred on April 2, but it would not be the last one. On May 1, the NYPD Blue alum was arrested for allegedly assaulting his girlfriend again. However, when the police showed up to the Santa Monica home, Schroder’s girlfriend claimed the physical altercation was an accident.

A police report from the night in question indicates the woman insisted during an argument her boyfriend was flailing his arms and accidentally hit her. There were no charges filed against the actor from that incident either.

Despite Ricky Schroder’s girlfriend begging for help in a 911 call insisting the Silver Spoons star hit her, he was never convicted or even brought up on charges. It was only the first of two incidents in a month that involved the couple fighting and ending with her being harmed physically. Schroder has not spoken out regarding either altercation. 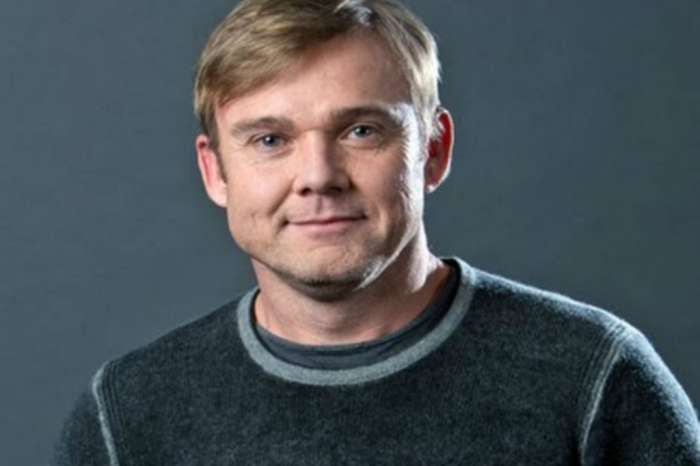 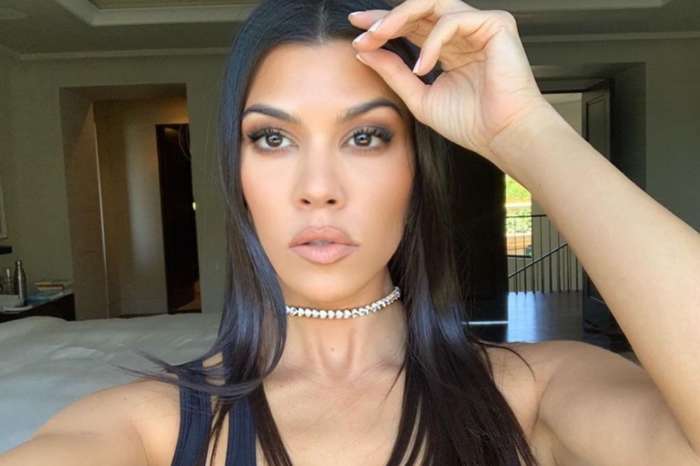 Wow he seemed like he had such a clean cut acting career in the 80s then raised a family. Wonder if the divorce is hitting him hard we do not know the reasons why they divorced after being married for long. Or maybe there some problems there were not broadcast before. Domestic violence accusation. His career kind of staggered off a bit in the 90s except for NYPD. Hope he can pull it together for his grown kids sake. Scary to see ya dad go down a bad road after having a nice childhood.