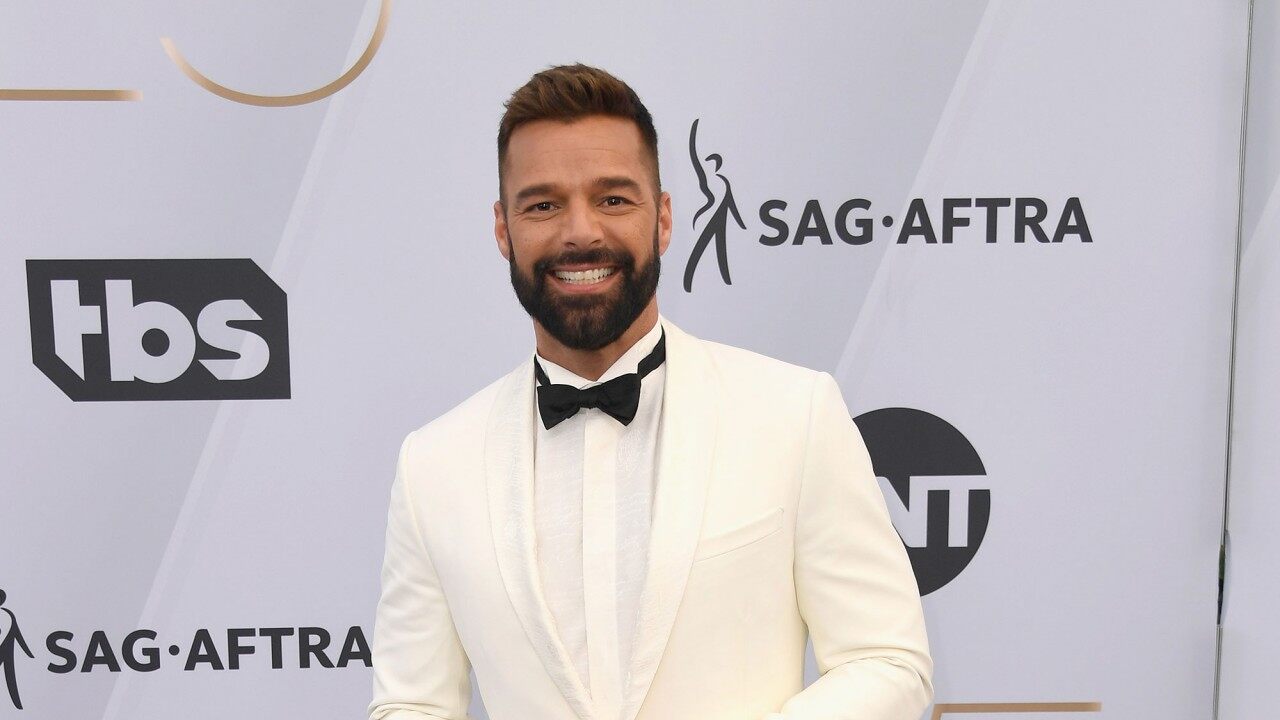 Ricky Martin took to social media to share the very first picture of his 7-month-old daughter, Lucia and he could not be any happier! As fans know, the singer and his husband, Jwan Yosef, became parents last Christmas Eve but he is just now introducing his little ‘light’ to the world.

The man shared the adorable pic on his account yesterday.

Baby Lucia can be seen sitting on Yosef’s lap while rocking a blue outfit that also featured yellow and pink flowers.

Her hair was secured with a clip while her cute chubby legs were on display as she was cradled under her father’s arm.

‘La luz de mis ojos #Lucia,’ Ricky Martin captioned the snap with a phrase in Spanish that can be translated to ‘light of my eyes.’ Aww….

Following the same theme, Yosef posted the pic on his own account as well, writing alongside it: ‘Baby Lucia Martin-Yosef being the LIGHT she is ✨❤️✨.’

While this is the first time the proud parents present little Lucia to their fans properly, Martin did post a pic back in May as well, although it only showed her back.

The baby girl joins her twin siblings, sons Matteo and Valentino, who, the couple welcomed back in 2008.

Back in January, the singer talked about his lack of sleep while chatting with ET.

Juggling twin boys and a newborn is definitely not easy and he joked he that had not slept for 15 days!

‘Nobody sleeps in the house, it is really cool. It’s insane but it’s beautiful. I am so happy. There is nothing like the tranquility at home, when you have your kids running around when you open the door of your house and they run toward you and say, ‘Daddy, Daddy, welcome home! It is the best thing,’ he gushed. 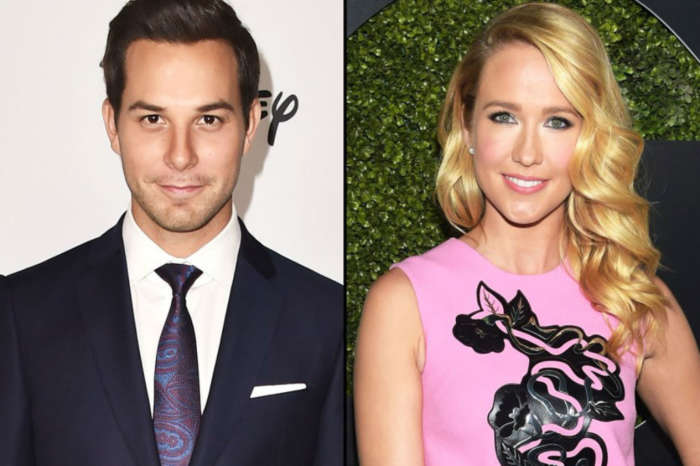