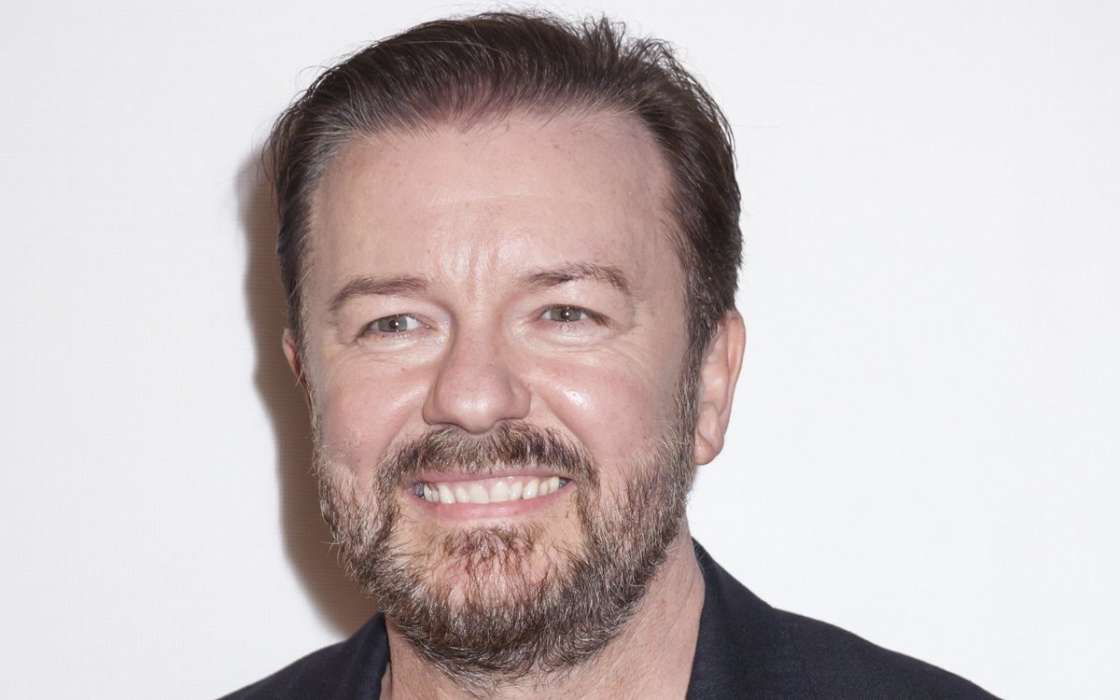 Ricky Gervais has been in the media repeatedly over the last few weeks due to the recent announcement he was going to be hosting the Golden Globes yet again. Earlier in the week, it was reported that Ricky would helm the Globes, and industry executives were thrilled to announce the news.

The Hollywood Reporter noted the actor’s monologue at the ceremony earlier this week, in which he took some clear shots at the formerly imprisoned Felicity Huffman as well as the deceased Jeffrey Epstein, who was found dead in his cell in late 2019 while awaiting trial.

Ricky Gervais didn’t shy away from the topics he wanted to address during the speech, including politics. Ricky urged stars in the audience to avoid going on and on about politics during their acceptance speeches.

Ricky said in the monologue, “accept your award, thank your agent, thank God, and f*ck off.” He also made reference to some of the more contemporary and controversial issues, including the #MeToo movement.

Gervais made fun of some of the executives in the room, stating that they all had one thing in common: a fear of Ronan Farrow. As it was previously reported, Ronan released a book earlier in 2019 excoriating certain figures in broadcasting.

Additionally, Gervais made reference to the death of the late Jeffrey Epstein, while simultaneously noting that it was entirely possible some people in the audience were friends with him. As fans of the comic know, Ricky has certainly crafted a reputation for himself for being unpredictable in terms of who he’ll make fun of.

During a conversation with The Hollywood Reporter earlier in 2019, Ricky admitted to the outlet that he wanted his jokes to be “bulletproof.” Gervais noted that Kevin Hart lost his job as the Oscars host due to 10-year-old tweets.

According to Gervais, there is more pressure on him to make his jokes as solid as possible. It’s not just him in a comedy club.