After a divisive seventh season, fans of The Walking Dead are gearing up for all out war when the show returns this fall. Now we call begin planning our viewing parties, as AMC has announced the show will return for Season 8 on Sunday, October 22 — plus, the network has revealed the return date for sister show Fear the Walking Dead and unveiled new key art for both shows!

The Walking Dead‘s Season 8 premiere will also be the show’s 100th episode and will be the beginning of the uprising against Negan and the Saviors.

A new poster for the upcoming season features Rick and Negan staring each other down, with other key players in the background, including Daryl, Michonne, Maggie, Ezekiel, Shiva, and Eugene.

#TWD Comic-Con art is finally here. Are you ready for Rick and Negan to face off this fall? #SDCC pic.twitter.com/IyoOYmTUWB

In addition, AMC has announced that Fear the Walking Dead will return for the second half of Season 3 beginning Sunday, September 10.

A new poster for that show features a tense look at the entire cast — with Madison front and center — set against a blazing hot orange color scheme.

The cast and crew of The Walking Dead have been reeling from a real-life tragedy in recent days, as veteran stuntman John Bernecker was killed in an accident last week.

Bernecker was filming a scene with actor Austin Amelio (Dwight) when he took a planned fall to a safety cushion 22 feet below.

However, Bernecker somehow missed the cushion by a matter of inches and landed on his head and neck directly on the nearby concrete.

Production was shut down for several times to give the cast and crew time to reset, but filming resumed again over the last weekend. 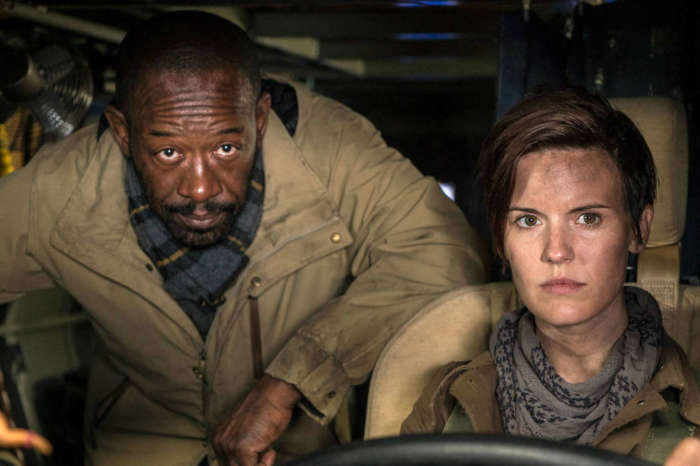 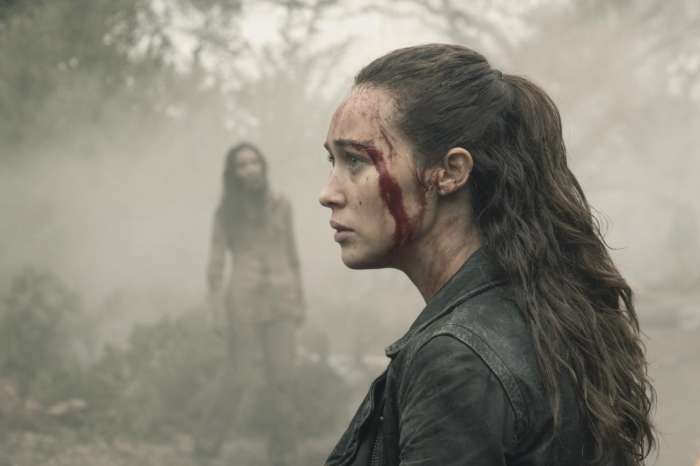 ‘Despacito’ Makes History! It’s Now The Most Streamed Song Of All Time