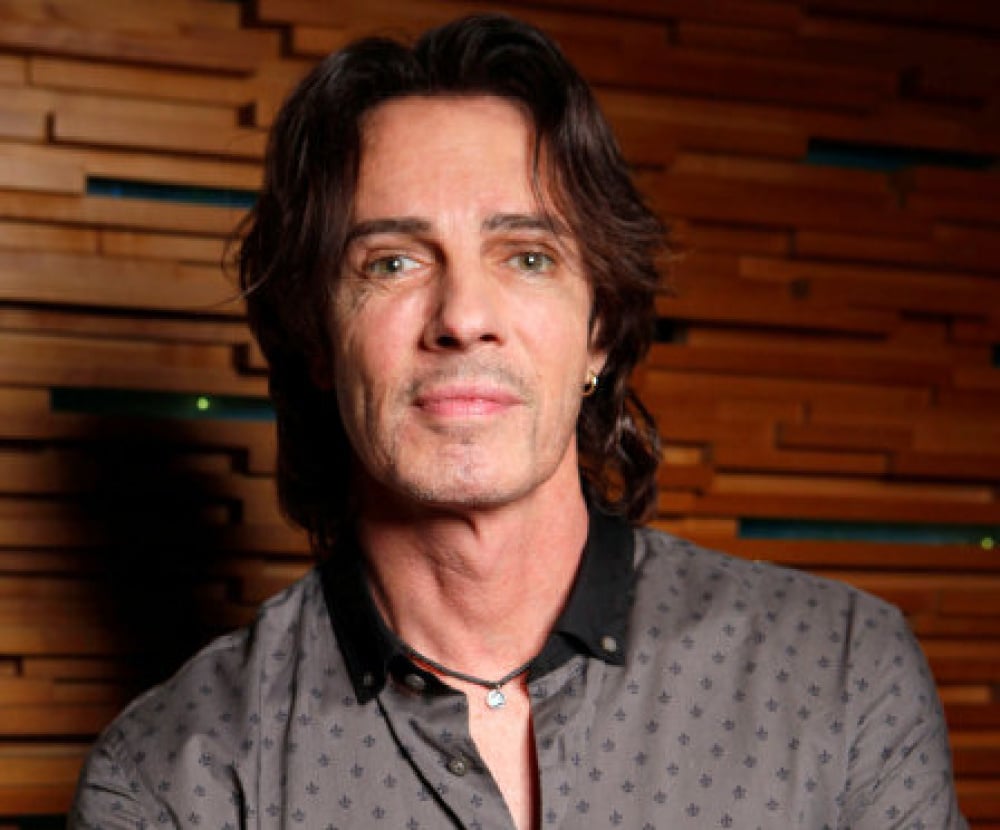 Rick Springfield is as busy as ever. As the world grapples with the coronavirus pandemic, Springfield, like many other celebrities out there, has chosen to use his time for good.

This Friday, Rick dropped a brand new single called, “The Wall Will Fall,” whose music video features the likes of Richard Marx, Sammy Hagar, Paul Stanley, Ellen DeGeneres, and Andy Cohen, among many others. According to Page Six, the new track is number one on the iTunes Rock Chart, and the proceeds will go toward the nonprofit organization, Feeding America.

Rick, 70, said to reporters from Page Six that he started working with Ellen DeGeneres’ brother, Vance after he saw Vance’s video on how to teach someone to play the guitar in less than 60 seconds. In the video, Vance continuously gets interrupted.

Rick said he took the idea from DeGeneres and started doing the same thing in his own video in which he taught fans how to play his hit-track, “Jessie’s Girl,” in 60 seconds. According to Springfield, DeGeneres saw the video and called him and asked for a collaboration.

Rick went on to say that he and Vance came up with the idea to work together as a joke, but they wound up producing a pretty good song. Regarding self-isolation, Rick explained that spending time away from others has actually been great for his mental health.

As fans of the singer know, he’s been very honest about his battles with depression following a failed suicide attempt when he was 16-years-old, in addition to his personal struggles in 2010’s auto-biography, Late, Late at Night.

According to Rick, the time spent away from others hasn’t increased his depression at all. The singer-songwriter added that because he has been working on music constantly, his mind is at ease, especially considering it’s for the greater good.

Rick went on to say that he’d like to struggle with something else instead, before going on to joke that at least with substance abuse, one can quit the drug and go to rehab. Springfield added, “there’s no rehab for depression.” 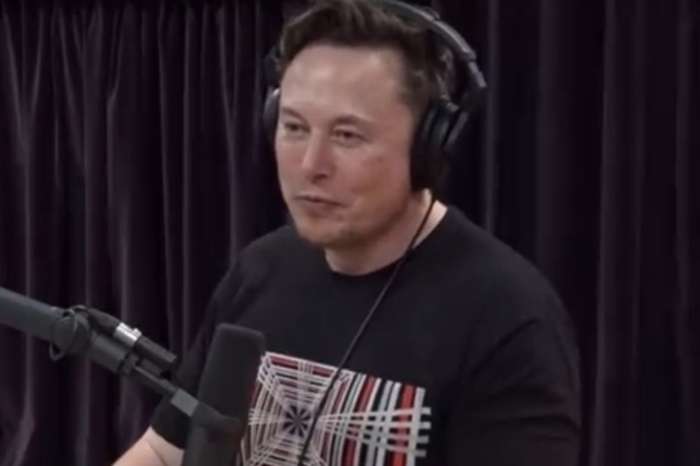