Birdman is in trouble, and Rick Ross is adding more drama by claiming that he married Toni Braxton for her money.

This week, it was revealed that Birdman had some financial problems and might lose his famous Miami mansion.

The Cash Money CEO, who has been dating Toni for a few years now, purchased the stunning Palm Island residence for $14.5 million in 2012 from Rockstar Energy CEO Russell Weiner and Scott Storch and it has been featured in numerous music videos.

Documents showed that in 2015, the music mogul took out a loan of $12 million and put the mansion as collateral. Birdman defaulted on the loan and over the summer he listed the home for $20 million.

Rick Ross, who has had a long-running feud with Birdman, uploaded a lengthy video where he shared his thoughts on the matter.

He said Birdman should have asked him for help and went on to brag about possibly buying the mansion to spite Birdman.

He said: “You ain’t have no money in six-seven years, n***a. You should have come and borrowed some from Rozay. Now you want to f$ck that old lady life up too. Man probably borrowing some money from her. I might buy that house on the water. Just to keep my boat at it. I won’t even stay there, that thing is too small.”

The former law enforcer turned rapper added: “You mean, you moved to Miami and took out a loan on a mansion. Then took out another loan on a mansion and you still ain’t paid [Lil Wayne]. You ain’t have no money in six, seven years n*gga. You should’ve come and borrowed something from Rozay.”

A few weeks ago, Rick Ross was dragging Birdman for not paying Lil Wayne the millions that he owes him.

He stated: “It just ran through my mind. And I said, ‘Damn, I wonder if Birdman paid that man yet?’ Pay that man. Pay that man.”

The MC continued: “Man, that man sold a million his first week. Goddamn, what a man gotta do to get his money? What that man gotta do for you to pay him? Sell 10 million in the first 48 hours? Then you’ll pay that man? God damn… Man, let you sweet ride around clean for a long time, man. Gon’ get a loan and pay that man. You know what I don’t like the most about this shit is the fact that y’all two fighting each other instead of y’all two fighting the White people. You switched out on him.” 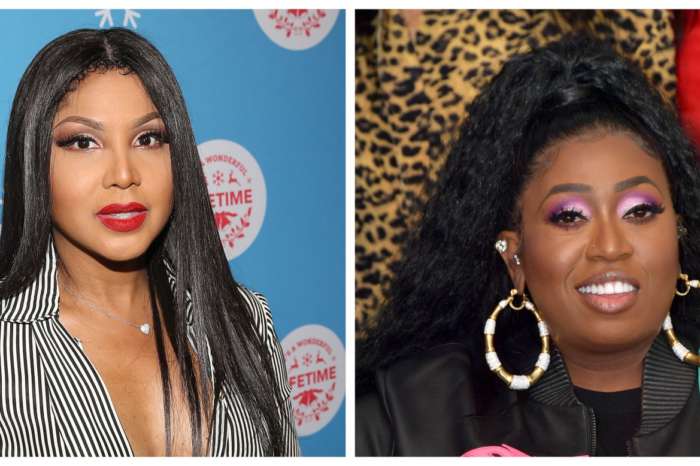 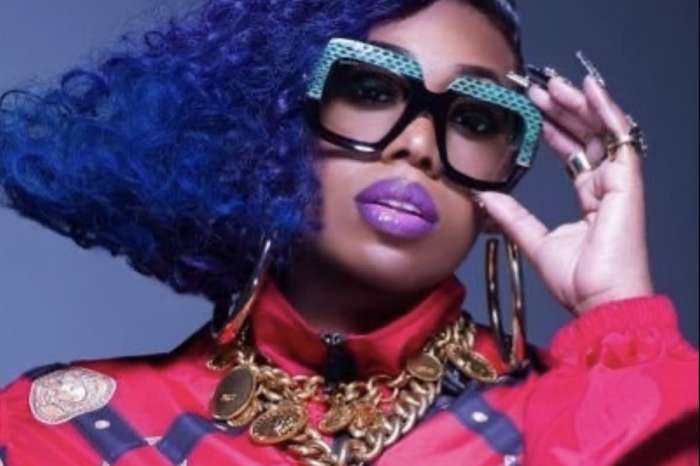 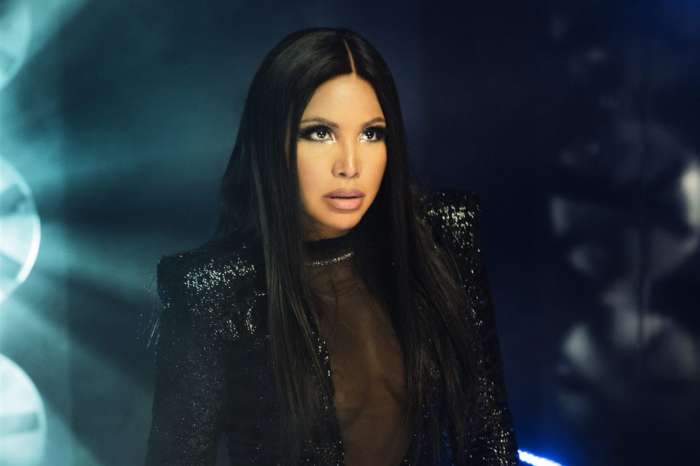 'Crazy Fight' That Caused Jenelle Evans And David Eason’s Secret Breakup Revealed - Find Out What The Huge Argument Was About!

Rick Ross is just looking for attention. He’s nothing but a gossip boy and always keeps another man’s name in his mouth. Now he’s trying to drag Toni in on his stupidity. Shame he’s better known as a gossip than a rapper. Only way to make him shut up is to confront him with the photos and documents that prove he was a correctional officer. He always clams up when that evidence is presented.

Rick Ross is nothing more than an attention h0re! He always has somebody else’s name in his mouth.

Good luck with this one!!

No. When you marry you become one, it sees questionable considering her past financial issues. If he doesn’t have any financial issues he certainly might in the future from his “alleged” thievery.