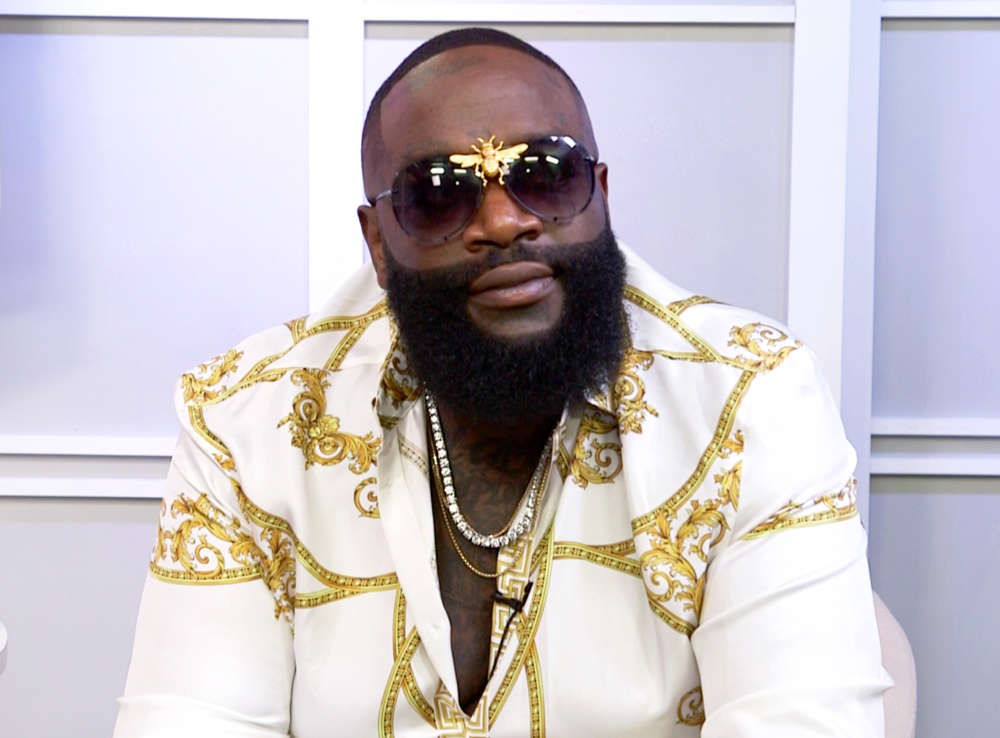 Fans of Rick Ross and 50 Cent know they haven’t been getting along for a little over a decade. Hot New Hip Hop reported today that their feud appears to be heading toward closure, at least partially.

In case you missed it, the s*x tape belonging to Ross’ ex-girlfriend was recently leaked, and Curtis Jackson was the one he accused.

As it was previously reported, 50 Cent was accused of distributing the tape and was even ordered to pay $7 million in 2016 after a court of law found him responsible. The legal battle has continued, with 50 Cent suing Reed Smith for not appropriately deposing the music mogul in the initial trial.

Moreover, 50 Cent claims he never leaked the tape; it was Rick Ross himself. In brand new court documents obtained by the aforementioned outlet, Ross is now letting the world know how he feels about the dispute.

In the documents, Rick said he was innocent and just wants to move past the debacle and put it behind them. Ross wrote in the docs that for years, he and 50 Cent have been engaged in what people in his line of work like to call a “rap war” or a “beef.”

Rick Ross admitted that he doesn’t hold any negative feelings toward Mr. Jackson personally, however, he truly believes 50 Cent doesn’t like him. Rick also said he never distributed the video as 50 Cent has claimed.

Furthermore, Reed Smith has also tried to have Curtis Jackson’s malpractice suit tossed out of court, but a judge hasn’t made a decision yet. As it was noted above, 50 and Ross haven’t been getting along for years.

For instance, in December 2019, Hot New Hip Hop picked up on comments from Jackson in which he said there wasn’t a single thing about Rick’s career that he held in high regard. Earlier in 2019, Rick started the beef again, perhaps unintentionally, when he said he’d collaborate with him on a rap song if he still had the skills.

While it appears like they’re finally making progress, there is a lot of money on the line, approximately $32 million. Obviously, both men appear to be taking it seriously.