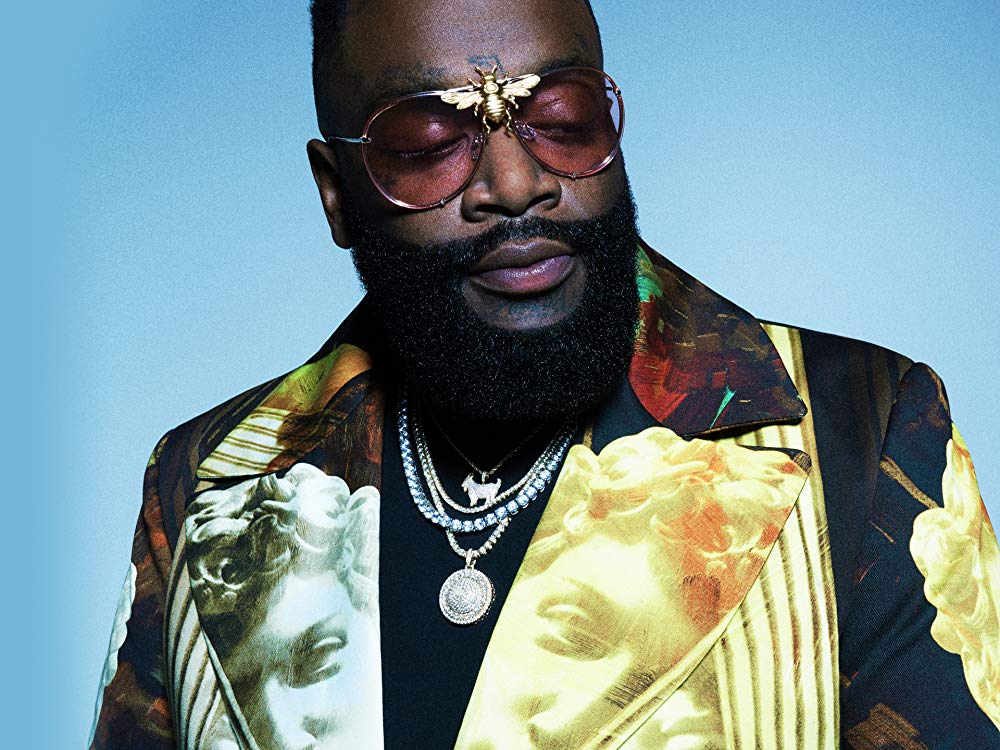 Fans of Rick Ross know it’s been a good week for him. Hot New Hip Hop reported earlier today that 50 Cent and Rick Ross‘ feud went public over the last few years, and it has been dragged into the court system and on social media, for all to see.

Earlier in the month, a judge held their decision in 50 Cent’s lawsuit against Rick Ross for using the song, “In Da Club,” in a mixtape. Rick has been fighting back against 50 Cent for a long time, and rather than let it slide privately, Ross went on his social media to antagonize the Get Rich Or Die Tryin’ Artist.

Hot New Hip Hop said now Rick Ross is including Lloyd Banks into their feud. On his Instagram Story, Rick started smoking a joint while he listened to the song, “I’m So Fly,” by Lloyd Banks.

Ross tagged 50 Cent, also known as Curtis Jackson, just to make sure the rapper saw his story. You can check out part of his new social media feud below:

Ross went on to mock Banks, asking how much money he was working with lately. He told him, “show us what you livin’ like.” The producer claims if he didn’t have any money, he’d give him just $5,000 to use the Lloyd Banks name.

Ross, more importantly, described Banks, 50 Cent’s friend, and former collaborator, as a “Victim of Circumstance,” saying that he should go ahead and name his next project that.

As followers of the bad blood between 50 Cent and Rick Ross know, this has been going on for years. It was reported near the start of 2020 that Rick Ross recently said before a judge that he was genuinely convinced that 50 Cent didn’t like him at all on a personal level.

He said he didn’t understand why and just wanted to put all of his court cases involving the rapper behind him. Previously, it’s been reported that 50 Cent actually said he didn’t respect a single thing about Rick’s career. 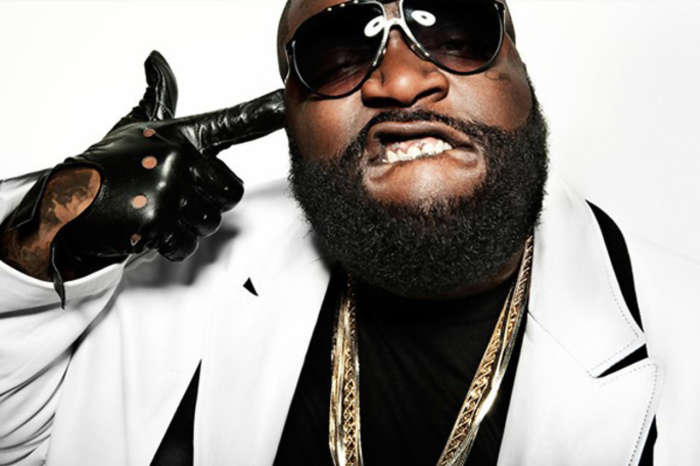 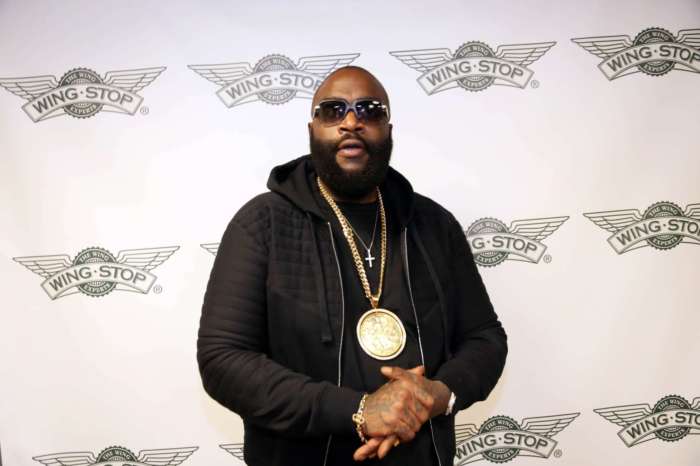 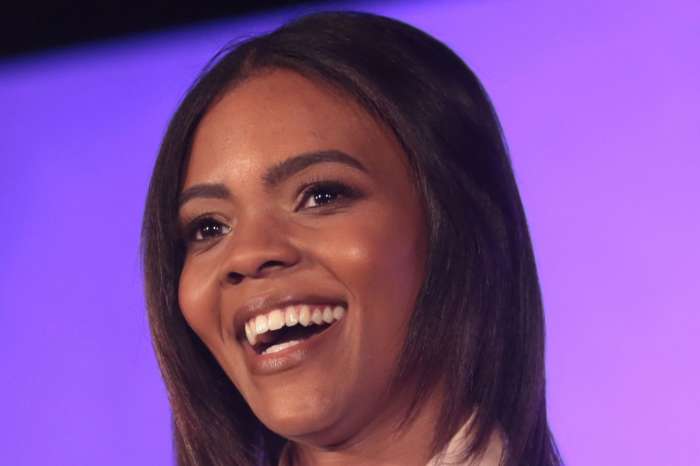