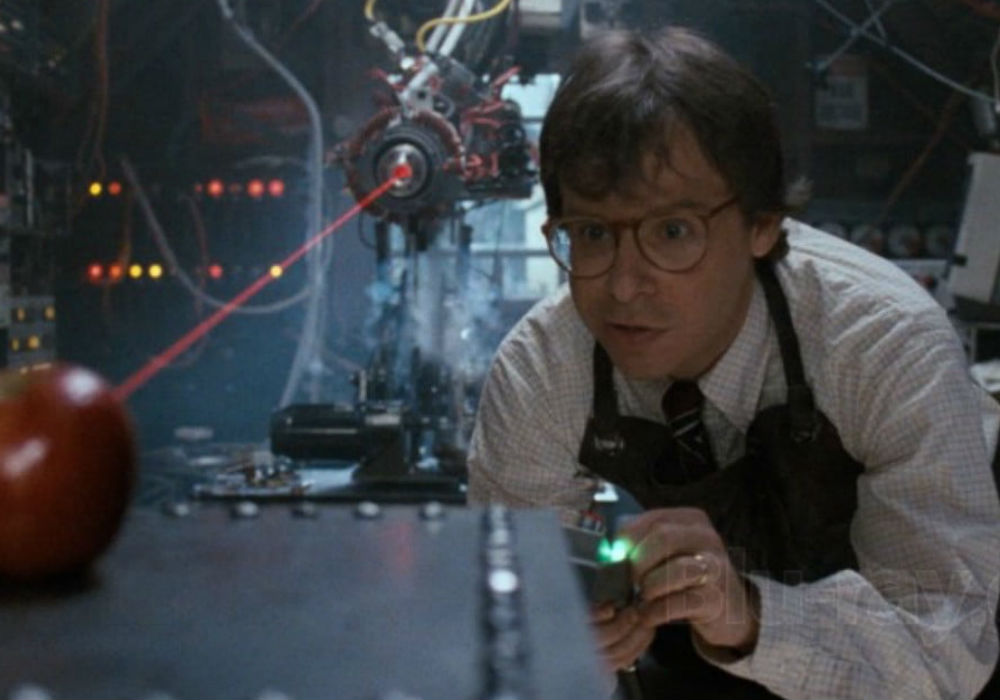 SCTV alum Rick Moranis – who had massive success in the 1980s and 1990s with films like Strange Brew, Ghosbusters, Spaceballs, Parenthood, Little Giants, and The Flintstones – is coming out of retirement so he can take part in the reboot of the Disney movie that he is most-known for – Honey, I Shrunk the Kids.

According to Deadline, the new movie will be made for theaters, not Disney+, and Moranis has officially closed a deal to reprise the role that he first played in the 1989 original, as well as the sequels Honey, I Blew Up the Kid and Honey, We Shrunk Ourselves.

The reboot is titled Shrunk and will be directed by the original film’s director Joe Johnston. It will star Josh Gad as the son of Moranis’ character Wayne Szalinski from the original film, and Gad’s character wants to be a great scientist just like his dad, but he accidentally shrinks his own kids.

Moranis’ last starring role was in 1994’s Little Giants. He officially retired from on-screen acting work in 1997 so he could raise his kids.

He did do some voice-over work in the early 2000s, including Disney’s Brother Bear and The Animated Adventures of Bob & Doug McKenzie. Moranis will also be a part of the upcoming Netflix documentary An Afternoon With SCTV, which was directed by Martin Scorsese.

Disney getting Rick Moranis to come out of retirement for a Honey I Shrunk the Kids sequel is a greater show of power than buying Fox.

Moranis and Thomas created the drunken, Canadian duo of Bob and Doug McKenzie during their time on SCTV, and they starred in the 1983 cult classic Strange Brew. The pair also recorded the comedy album The Great White North in 1981.

Disney has not yet announced the release date for Shrunk, but the speculation is that it will be in late 2021 or early 2022.

After the news broke that Rick Moranis had signed a deal, Josh Gad wrote on Twitter that it was a dream come true that Moranis is returning to the big screen.