Rick Fox Death Rumor Not True – He Was Not Flying With Kobe Bryant At The Time Of The Tragic Helicopter Crash! 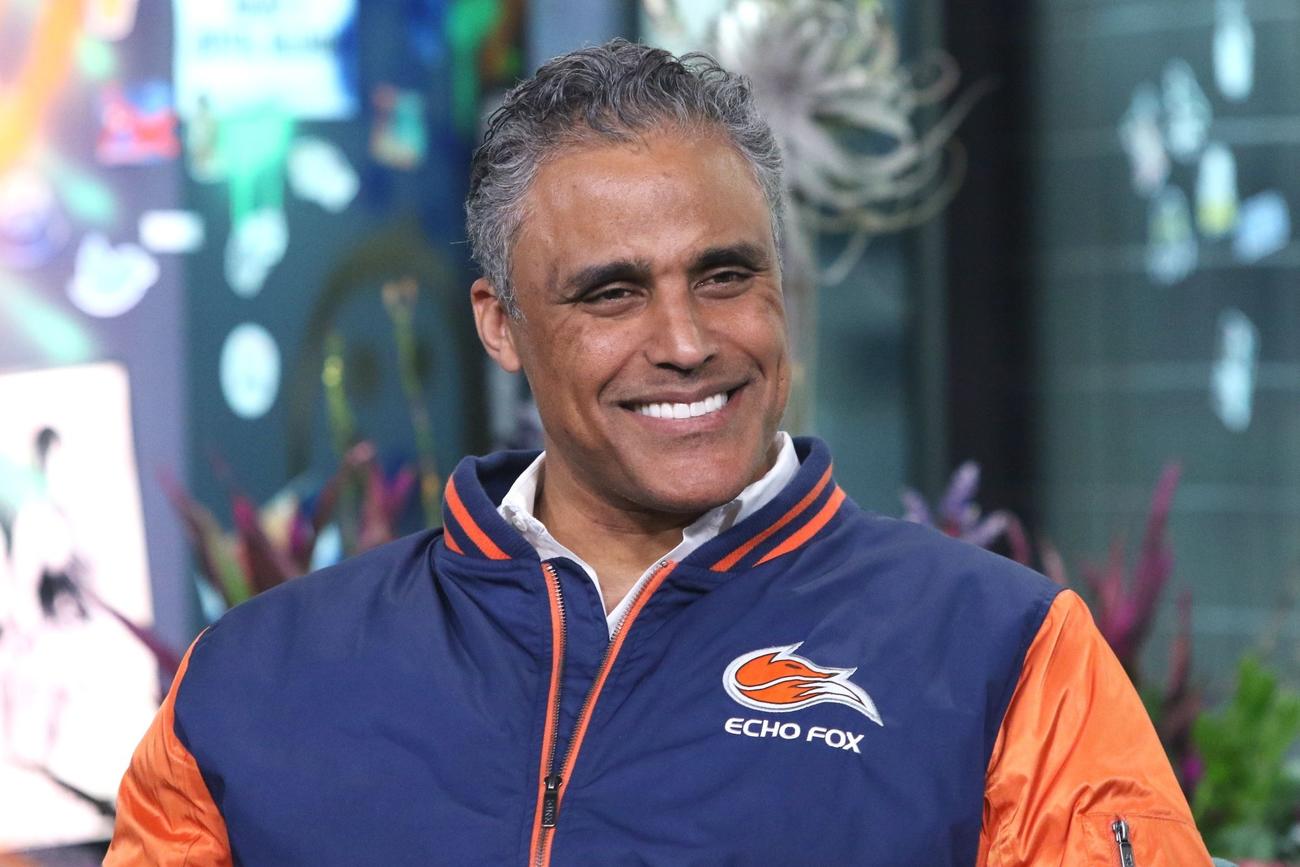 After rumors spread that Rick Fox was also in the same helicopter that crashed killing Kobe Bryant, his 13 year old daughter and 7 others, it’s been confirmed that the previous reports were not true. Not only is Rick alive and well but he was not on board.

Amid unreliable headlines that the 50 year old sports star had also passed away in the tragic crash, Reporter Jared Greenberg took to social media to tweet: ‘I have personally communicated with Rick Fox via text since the news about Kobe dying came out PLEASE STOP spreading news unless you personally can confirm it!’

Furthermore, it looks like Rick’s attorney has also addressed the scary rumors, denying them.

As you probably know, the retired basketball player is a huge name in the field as well, just like Kobe.

He played for the Boston Celtics from 1991 to 1997 before joining the Lakers, playing alongside Kobe up until his 2004 retirement.

But that was not the only type of success he’s found in his career.

Rick actually branched out to the entertainment industry, being part of TV shows such as OZ and Nip/Tuck, but also films, most notably He Got Game.

While Rick has been confirmed to be safe, he is undoubtedly also mourning the shocking death of Kobe and his young 13 year old daughter Gianna.

Speaking of, many celebrities have already posted their tributes and it sounds like they are all heartbroken.

For instance Justin Bieber wrote: ‘It can’t be. You always encouraged me mamba. Gave me me some of the best quotes that we smile about to this day.! Love you man!’ alongside a throwback pic of him and the basketball player.