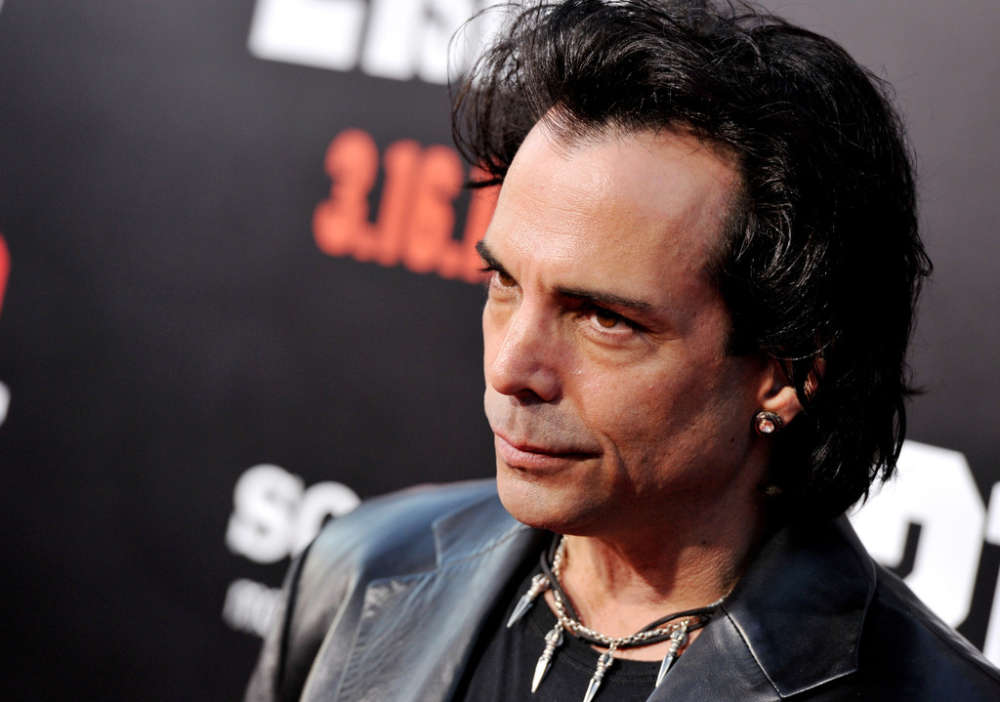 Actor and director, Richard Grieco, was crying when police booked him on public intoxication charges this past week at the Dallas airport. Footage obtained by the outlet, TMZ, showed the actor appearing confused and upset while he struggles to answer the authorities’ questions.

Police subsequently arrested the 21 Jump Street actor and took him into the station. The star admitted to consuming two vodka cranberry drinks while he waited for his flight. Due to his purported behavior, Richard was handcuffed by police and taken out of the airport terminal.

As the police took him out of the building, Richard could be heard crying and saying the words repeatedly, “but I did nothing wrong.” Another police camera showed the actor at the station accusing officers of only singling him out because he was “famous.”

Following a breathalyzer test, the star’s BAC-level was .17, around twice the legal limit. As it was noted above, Richard is perhaps best known for his role in the movie starring Channing Tatum and Jonah Hill, 21 Jump Street.

However, Grieco has worked on other projects before. In a report from Dread Central from approximately two years ago, the actor gave an interview regarding the movie he co-directed, Clinton Road, which he and the other cast and crew members wrapped in NYC.

The movie starred Bo Dietl, Erin O’Brien, Ace Young, Vincent Pastore, as well as the rapper-turned-actor, Ice-T. The movie revolved around the notorious Clinton Road, which was a 10-mile road noted for its supposed paranormal and supernatural occurrences.

Furthermore, it’s also rumored to be a burying ground for the mob and their victims. The film features a group of brave teenagers as they fight against a sadistic and satanic cult. During the chat with Dread Central, Grieco explained that making the film was an “arduous task.”

Richard said to the outlet that many weird and unexplained things happened, including phones going off, generators turning off, among other strange phenomena. The co-director remarked that he was super excited for people to see the project, which he described as very “real.” 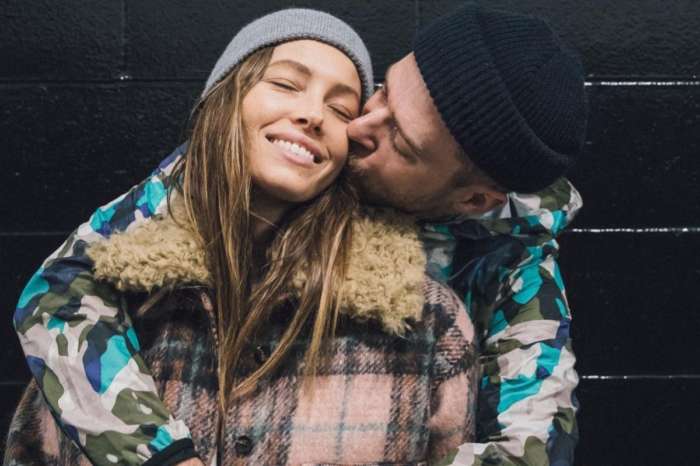 Justin Timberlake And Jessica Biel Marriage Counseling — Can They Make It Work?