One shocking post sparked rumors that the rapper had passed. Both Rich the Kid and his manager have finally addressed the message, and yet, everyone is still confused.

But first, this needs some background for those who had no idea there was a scary post floating around social media that in the meantime has been deleted.

Soon enough people started freaking out! Was the rapper really dead? What happened?

Fortunately, his manager at least assured the fans that he is alive and well and that the message was referring to the fact that he has decided to change his stage name!

But that was not all! HollywoodLife included two updates on their original reporting that make it very clear there are some inconsistencies in the very weird story.

After the manager claimed it was a grim way to announce the name change, Rich took to the platform to claim that someone hacked his account and was blackmailing him!

Most recently, the star posted: ‘I’m alive I was real high last night sorry I love y’all.’ What is going on? Hopefully, the truth will come out soon enough. 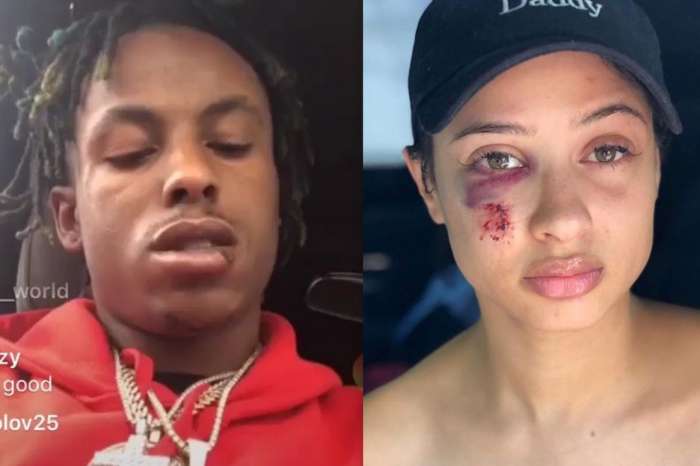 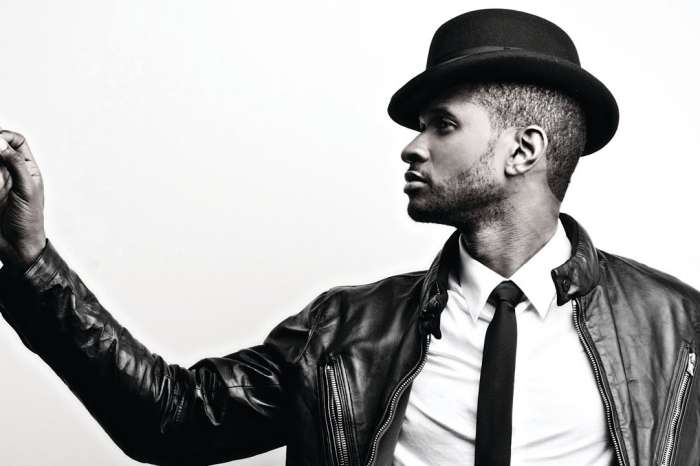 Kylie Jenner Celebrates Her Birthday In Advance With Sexiest And Most Colorful Photo Shoot Yet -- Will Travis Scott Finally Propose?

She’s too young to be married! Marriage is for persons ready to settle down with one person for life!! Kids or not!!