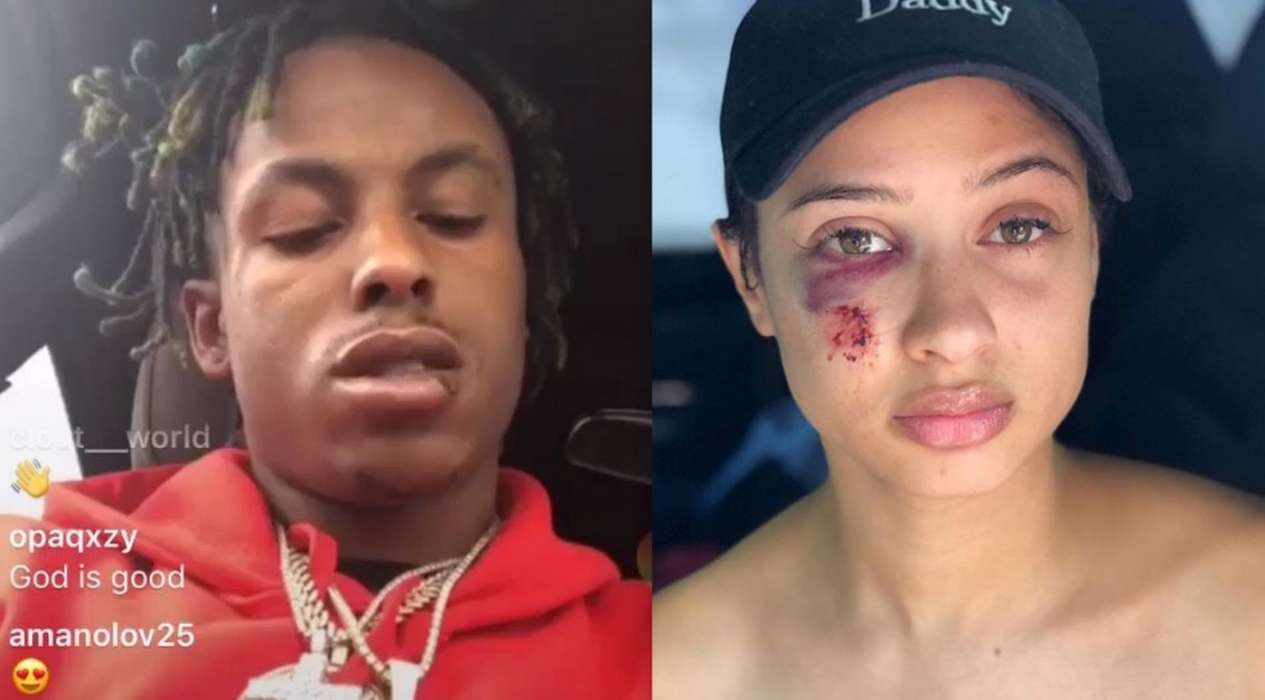 According to a report from Vibe.com, Rich The Kid and Tori Brixx just had their first child together. The rapper wrote on his Instagram today that he couldn’t believe his third baby was finally here.

On the 12th of April, 2019, Tori and Rich The Kid welcomed their first baby into the world. The New York rapper shared a touching photo of him, Tori, and their newborn child. Tori captioned her photo with a similar message.

Rich The Kid, real name Dimitri Roger, has two other kids with ex, Antonette Willis. In the past, outlets have discussed their turbulent on-and-off romance. Recently, Rich The Kid brought out a brand new album, The World Is Yours 2. It came out last month in March.

According to Vibe.com, the New York rapper recently described himself as the greatest rapper from New York City in 2019. The Shade Room, however, saw that the post was deleted. While the birth of Rich’s third child is good news, he has come upon hard times before.

Last year, in June of 2018, Rich The Kid and his girlfriend were badly beaten at her home and robbed. After the incident went down, everyone on social media wanted to know what happened. In fact, many fans and Instagram/Twitter users came up with their very own theory.

While the men did a number on Rich The Kid, they hit Tori an unidentified number of times. She didn’t have to go to the hospital like Rich The Kid, so some fans, prematurely perhaps, began accusing her of having something to do with the altercation.

#ToriBrixx on #IGLive a few moments ago talking about the robbery. #RichTheKid

On her social media, Tori Brixx passionately explained there was no reason for her to ever do something like that because if she wanted money, she would just ask Rich The Kid for something she wanted.

In the post you can see above, Tori explains why she wasn’t the perpetrator in the situation. Thankfully, the two have since moved on the home invasion, and they can now celebrate the introduction of new life. 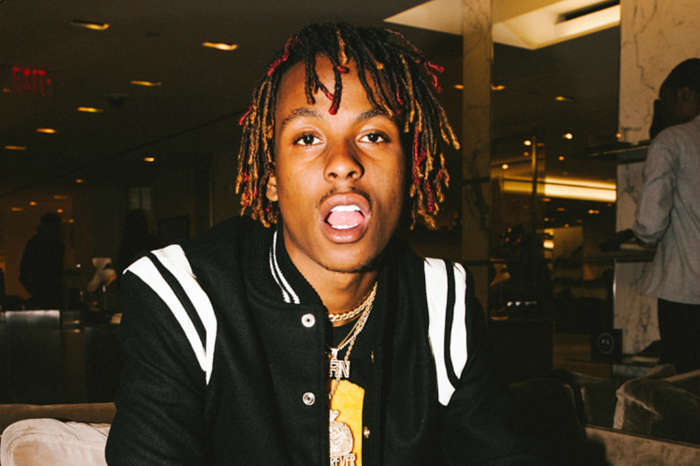 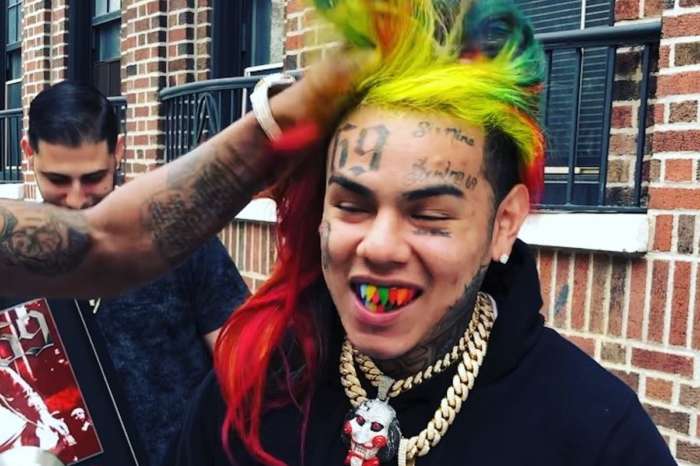 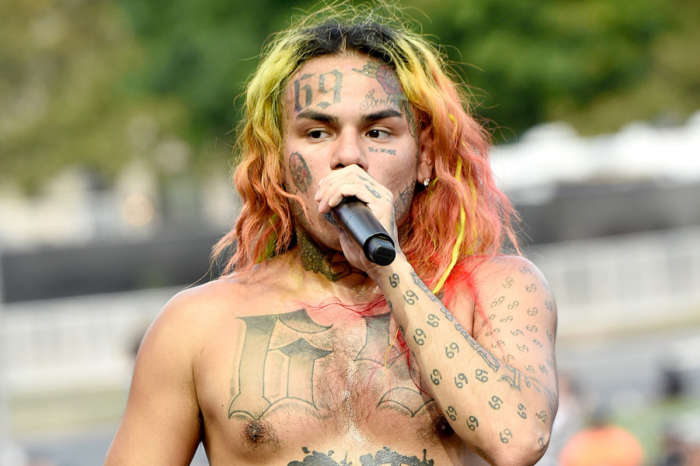 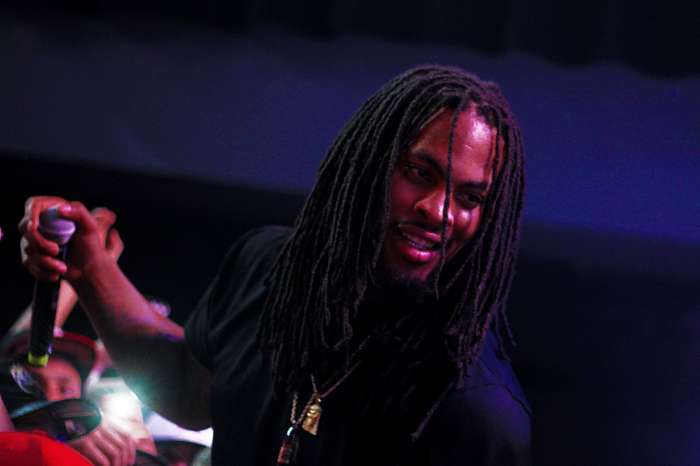