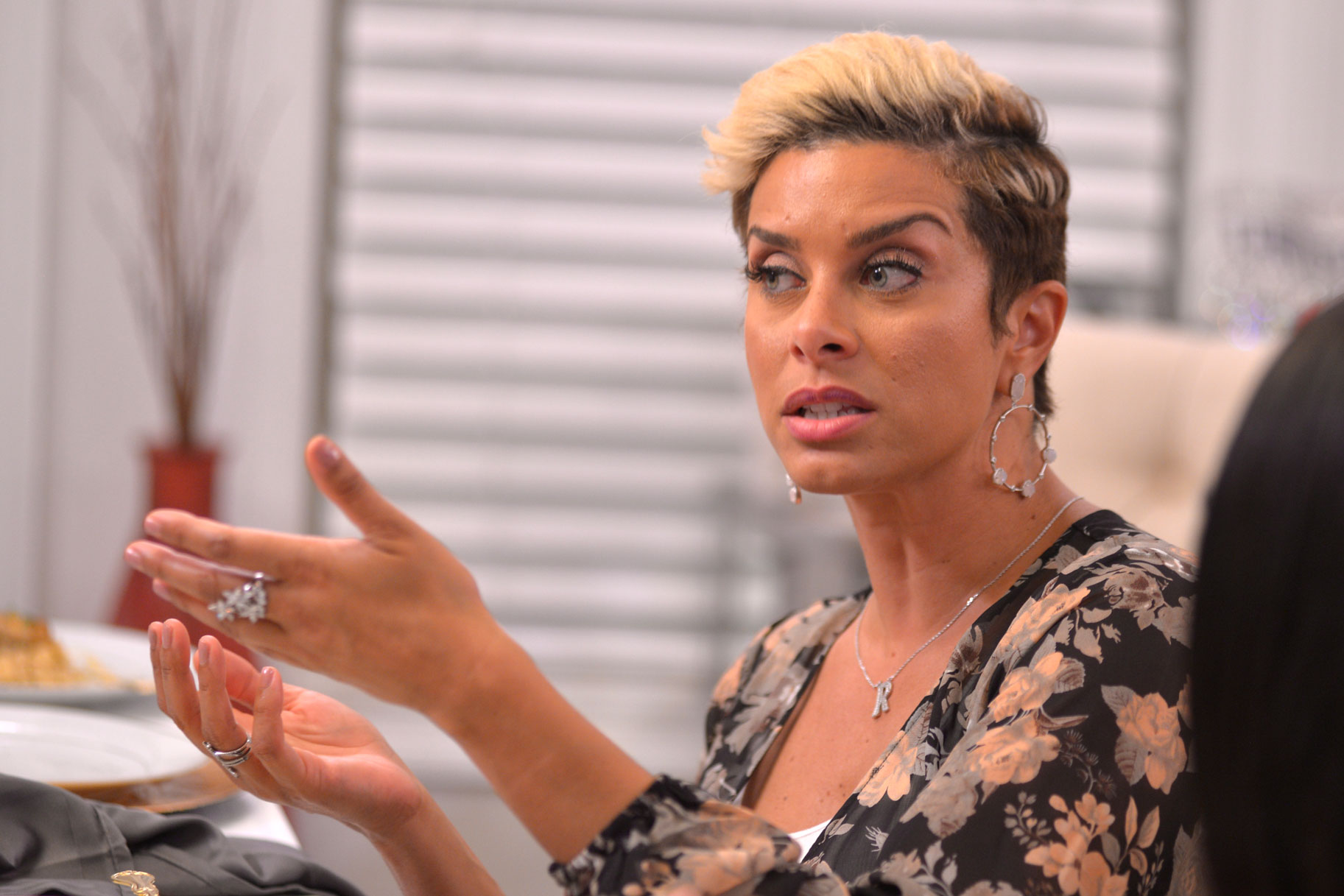 Robyn Dixon was introduced in season one of the Real Housewives of Potomac as the ex-wife of former NBA baller Juan Dixon. Ashley Darby put the couples’ financial woes on blast and it turns out that she’s in trouble with Uncle Sam this time.

Robyn’s storyline for the fourth season revolved around her trying to sell a house that she flipped. She decided that it would be a good side hustle to make money with her mother.

This comes after her bankruptcy filing in 2013. The divorced-but-dating couple revealed to viewers that they had a friend that they trusted with their money.

The friend ended up scamming them and sadly committing suicide after.

In 2016, Dixon opened up about recovering from the financial hit.

‘I’m back on track. It’s not perfect. It’s not where I want it. We are still dealing with repercussions from everything that’s happened to us,’ she explained to Ok! Magazine.

The 40-year-old added: ‘When you hear someone has filed for bankruptcy, people picture people in the casinos just like throwing money in the air. No, that’s not what happened. There are clear reasons why we went through what we went through, and some things we could avoid. Some things we couldn’t. What doesn’t kill you, makes you stronger. Very cliché, but having money when you are young and fresh out college, it honestly means nothing. You don’t learn real life until you’re actually kind of faced with some kind of struggle or hardship.’

This will undoubtedly be discussed during the upcoming season of the show that’s currently filming especially because the group grilled Karen Huger when she and Ray Huger were hit with tax trouble. 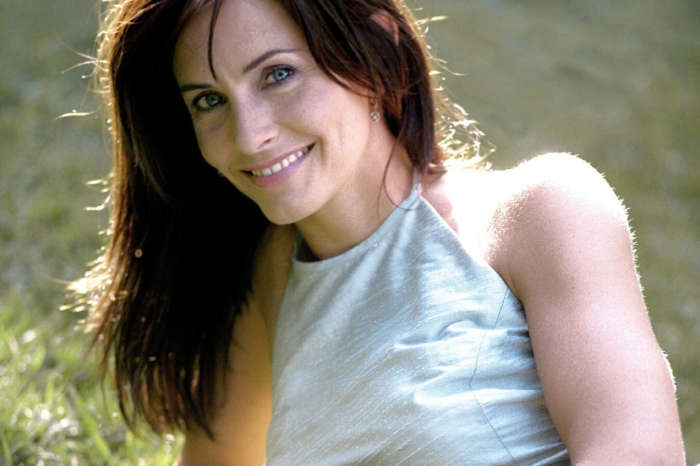