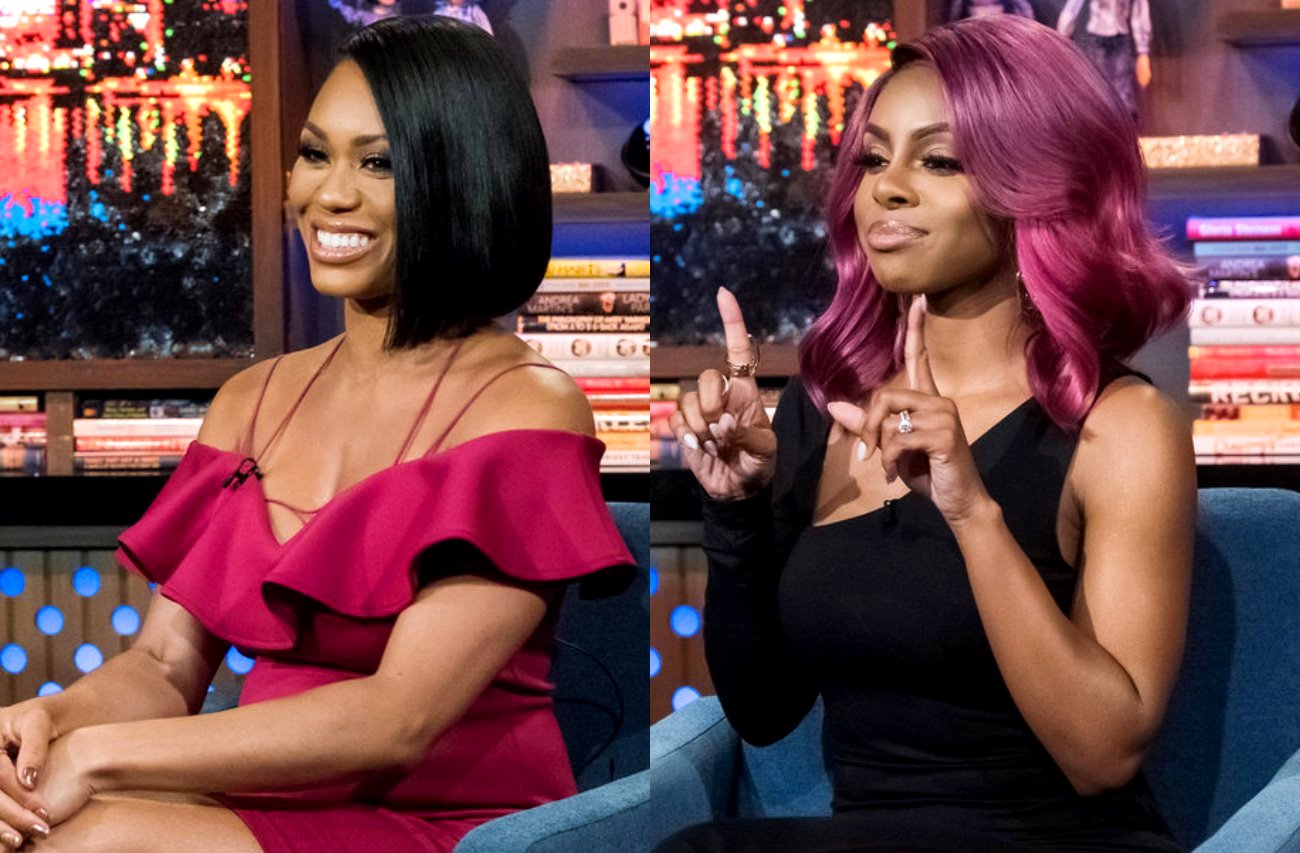 After rumors and mass speculation, the physical confrontation between Monique Samuels and Candiace Dillard has been confirmed. The newlywed has just filed a complaint that caused the mommy blogger to be charged with second-degree assault.

In October, an Instagram blog page that follows the ladies of the Real Housewives of Potomac reported that Samuels made good on her promise to ‘drag’ Dillard.

Since then, it’s been said that Monique has been alienated by multiple co-stars and some even want her off the show.

On November 7, Candiace filed a complaint directly with the District Court of Montgomery County in Maryland for the incident in which People Magazine reports that Monique grabbed Candiace by the hair and pulled her down.

The mother of three has a summons to appear in court just two days before Christmas and could be arrested on the spot if the judge agrees on probable cause.

The Howard University alum’s attorney, James L. Walker, told People Magazine: ‘At this time, we do not want to say too much and just allow the criminal process to play out. We only ask everyone to pray for our client Candiace and her family. The physical assault, humiliation and emotional distress have all been very painful and difficult for Candiace, as it would be for anyone attacked so viciously.’

He went on to say: ‘We also pray that Monique will get some help. The summons to court charge of Second Degree Assault is just one step below first-degree assault and must be taken very seriously. This behavior has no place in our society.’

Walker then asked for privacy on behalf of the Bravo star.

Cameras for RHOP were definitely rolling and viewers will get to see this play out on the fifth season when it premieres in Spring 2020.

Do you think Samuels will serve jail time? 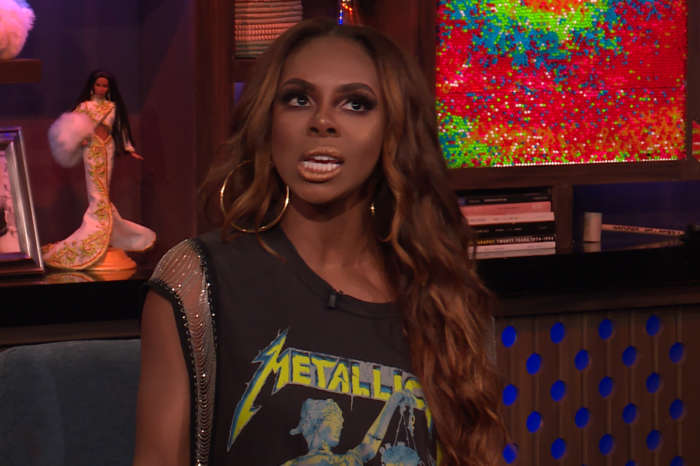 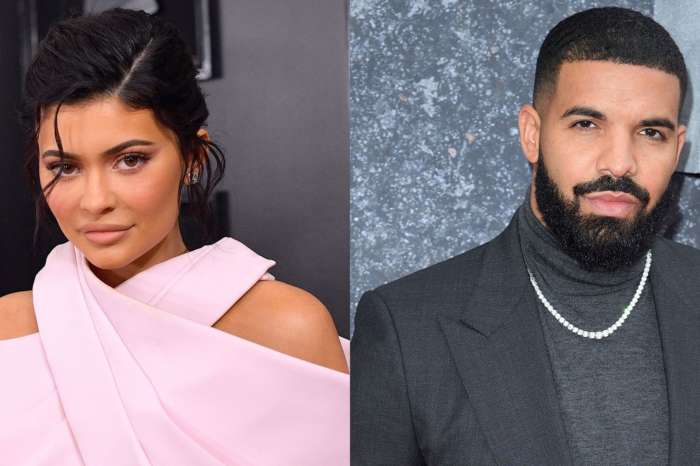 KUWK: Is Drake Trying To Start A Longterm Relationship With Kylie Jenner?