RHOP’s Ashley And Michael Darby Are Shutting Down Their Restaurant! 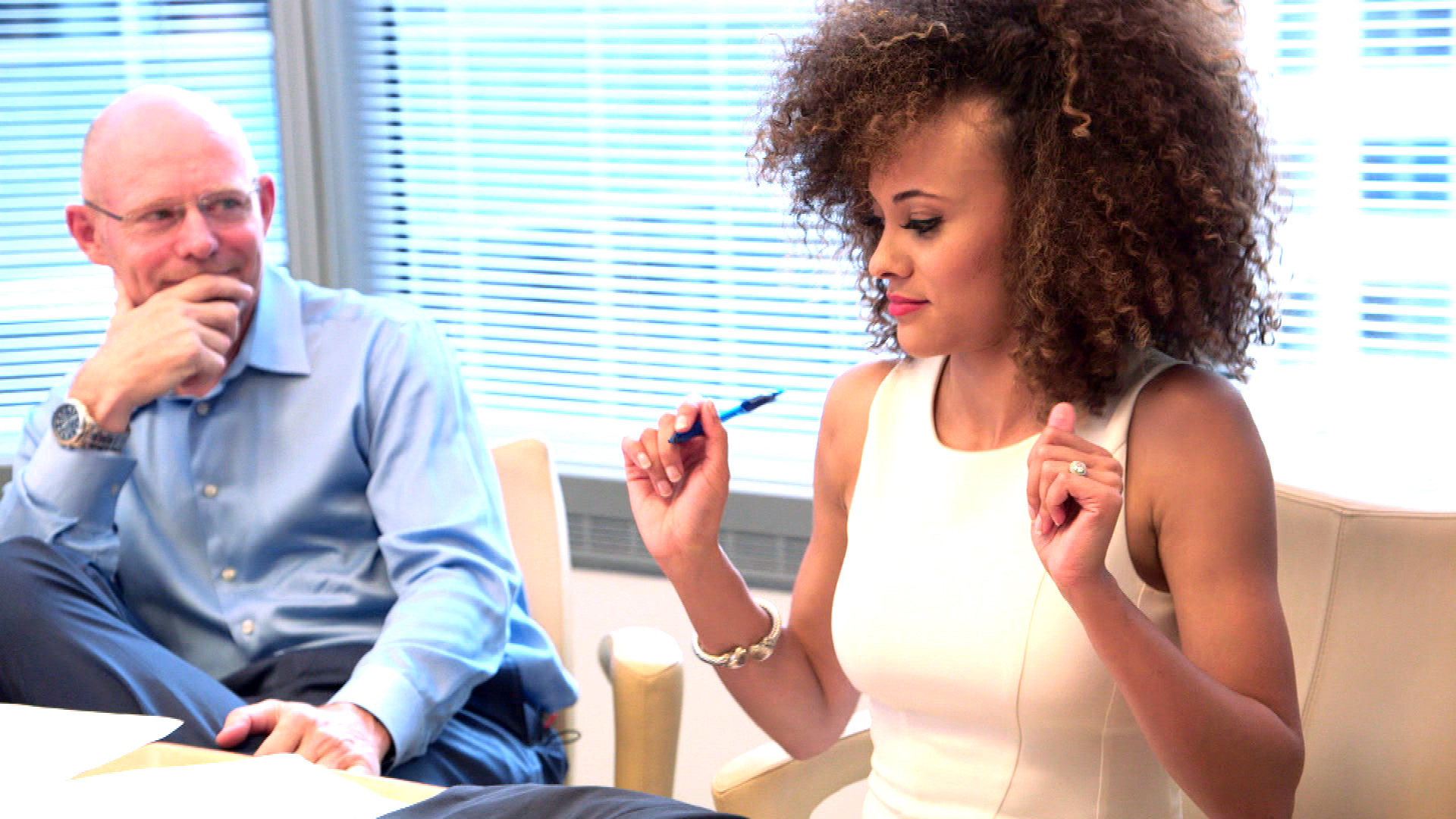 Real Housewives of Potomac stars Ashley and Michael Darby are trading five-course meals and whiskey for changing tables and bottle warmers. The couple has announced that they will be closing their Australian-themed restaurant.

It was just the first season of RHOP that the two opened the doors of Oz. Now that Ashley is expecting her rainbow baby after multiple miscarriages, she and Michael will be putting all their focus on the new bundle of joy that’s expected to make his way into the world very soon.

An official statement from the restaurant read: ‘While Michael and Ashley are both involved in multiple business ventures and are expecting their first child in the coming weeks, they have made the difficult decision to close the restaurant,’

Michael Darby added that they would be replacing one Aussie baby with another.

Meanwhile, Ashley took the time to thank her former employees.

‘Michael and I have thoroughly enjoyed having Oz and greatly appreciate the incredible staff who made Oz the special place it was. Now, with Baby D making his arrival any day now and our priorities shifting to other ventures, it is time to close this chapter. As I launch my ZenGem brand and Michael continues to build his thriving real estate business, there is much more in store for us and we are excited to see what the future holds!’

Unfortunately, Oz was not a huge success. Between the challenges of curating an Australian cuisine list and the less than stellar reviews from customers and critics — the Darby’s had trouble turning a profit for years.

She even spoke to Daily Dish about the situation: ‘The reason it’s been challenging is because there’s really no definition as to what Australian cuisine is. I can’t say that it is like Asian cuisine where there’s a lot of spices and a lot of different elements of noodle dishes and things like that. Australian cuisine is very influenced by British cuisine. So it’s very meat and potato, protein, starch, and vegetable-focused. So we’ve had to find some way to kind of blend that with the American palate. Australia now has a huge Asian influence, so it’s a meld. But we’re trying to be traditional Australian, it could be pretty lackluster, which we learned the hard way.’

Luckily Ashley is getting her first chance to be a mom (in addition to starting a yoga wear line) which will keep both of their hands full for the rest of their lives. 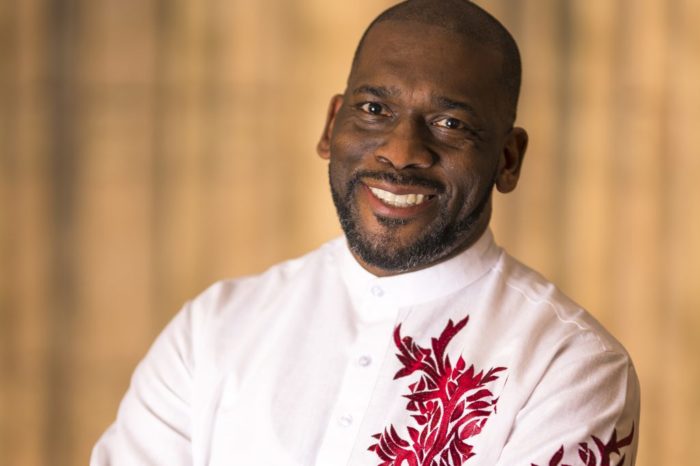 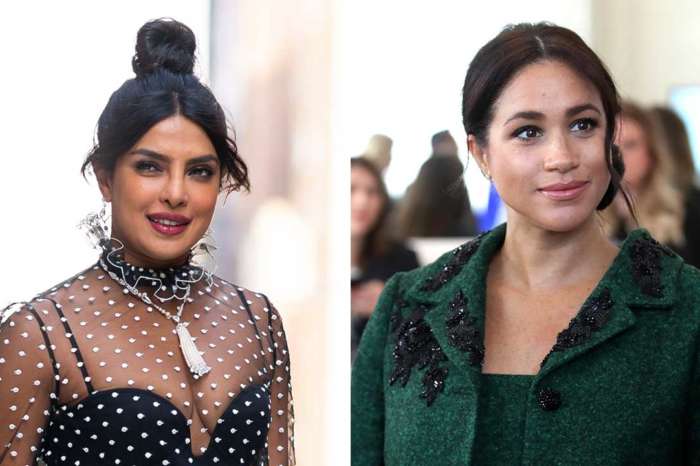