RHOP Stars Ashley Darby And Husband Michael Have Huge Fight! Are They Heading For A Divorce?

On the latest episode of Real Housewives of Potomac, Ashley Darby and her husband Michael had their worst fight yet. Despite how much the man tried to keep their conflict off camera, he obviously failed.

The episode was filled with shouting and name-calling all around, as usual, but the marital spat took the cake!

Karen Huger and Gizelle Bryant went on a double date with their significant others to the go-kart, and it should have been a fun, drama-free night but that never happens in reality TV does it?

At some point, Karen asked Gizelle’s boyfriend about his intentions concerning the relationship.

Meanwhile, Dr. Black Bill Gates took Gizelle aside and rudely enough, told her she should hurry up and get herself a decent man before her looks fade completely.

As expected, Gizelle was offended and reminded the viewers that the doctor was about a thousand years old, so how dare he!

Ashley was shown trying her best to save their failing restaurant Oz, and she came up with a few new menu options.

To show off the new food, Ashley decided to organize an event where she would invite food critics, bloggers and “the ladies” to try it out.

But Michael was fuming as he didn’t really want to give up their traditional Australian food.

He was even madder that Ashley decided to organize a party-of-sorts on such short notice, but his wife stood her ground.

It seems like while the couple is trying to save their failing restaurant that may cause their marriage to fail instead. Is there no solution to their issues?

Do you believe Darby and her husband are close to a divorce? What did you think of the latest Real Housewives of Potomac episode? 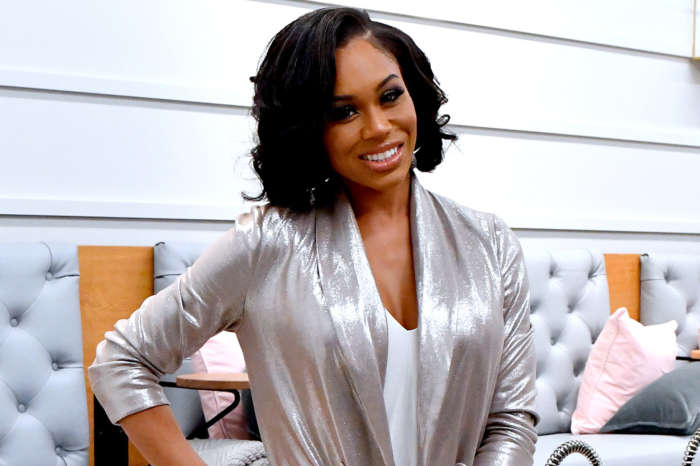 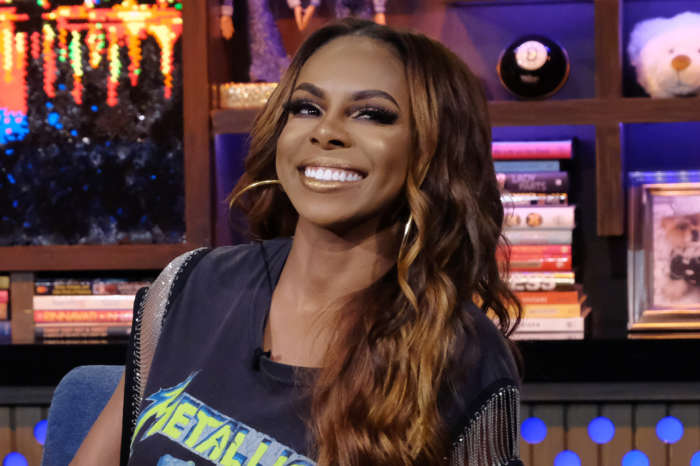 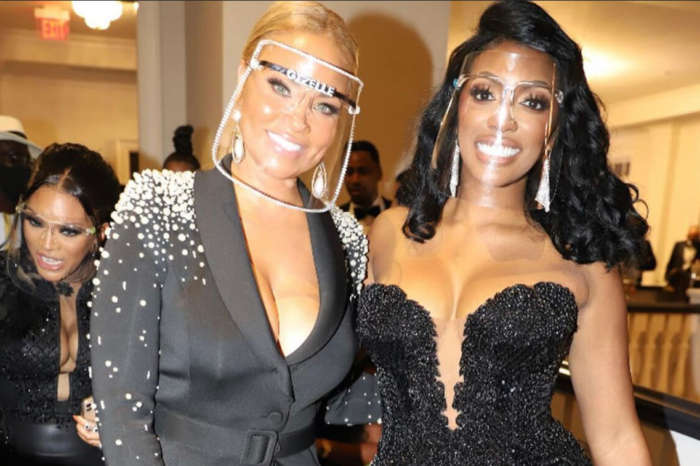