RHOP Reunion Spoilers: The Hugers Go After Michael Darby’s Alleged Inappropriate Behavior And Gizelle Bryant Reveals That Her Ex-Husband Is Pursuing Her! 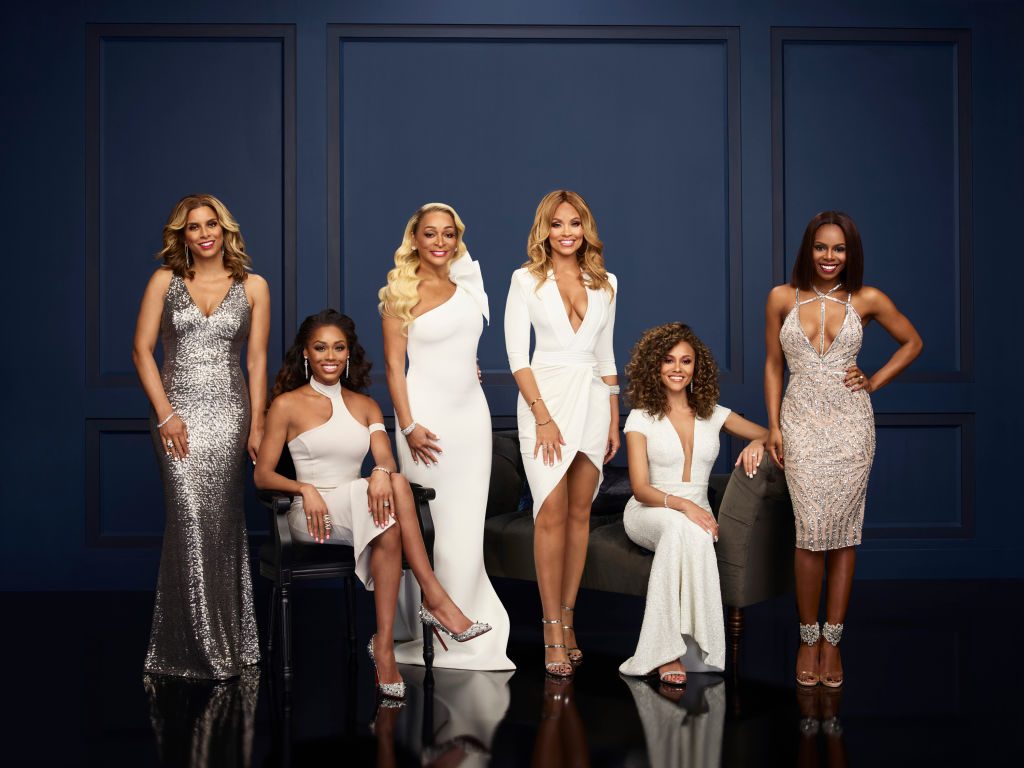 Real Housewives of Potomac is rising in popularity with faithful Bravo viewers after its explosive fourth season. The spoilers for the reunion indicate that this sit down will be one for the books.

The talk of the season was Michael Darby’s alleged antics. From saying that he wanted to suck the ‘sausage’ of one of the ladies’ husbands to being accused of grabbing a cameraman’s butt — these incidents don’t even scratch the surface of Michael’s suspect behavior while married to Ashley Darby who just welcomed their first child together.

This is exactly what Ray Huger, the husband of Karen Huger, goes after while the couple goes head to head against the Darbys.

All About the Tea reveals: ‘Ray went after Michael [Darby]. He did not let him off the hook because the charges [sexual assault of a cameraman] were dropped. He exposed all of Michael’s booty bandit habits and it was a moment. Ray is king of the reunion.’

Are y’all here for the ladies reunion LOOKS this year? 👏🏾😍🔥 #RHOP

Another one who was gunning for Ashley is her frenemy, Candiace Dillard. The war of words was claimed to be similar to Kenya Moore and Phaedra Parks’ Real Housewives of Atlanta reunion feud.

Candiace went after Ashley’s marriage while Darby bashed Dillard’s relationship with her mother.

AATT claims: ‘Ashley and Candiace’s fight stands out the most — their insults cut deep…the fight is one for the record books.’

One other big topic will be Gizelle Bryant’s dating life. After her old relationship went sour she seemingly rekindled her flame with her cheating ex-husband Pastor Jamal Bryant.

The Atlanta megachurch leader is said to be pursuing her and sources claim that she seemed happy about it.

Speaking of romantic reunions, it seems as though Robyn and Juan Dixon may be headed to the alter again. The special will be three parts.

Will you be tuning in? 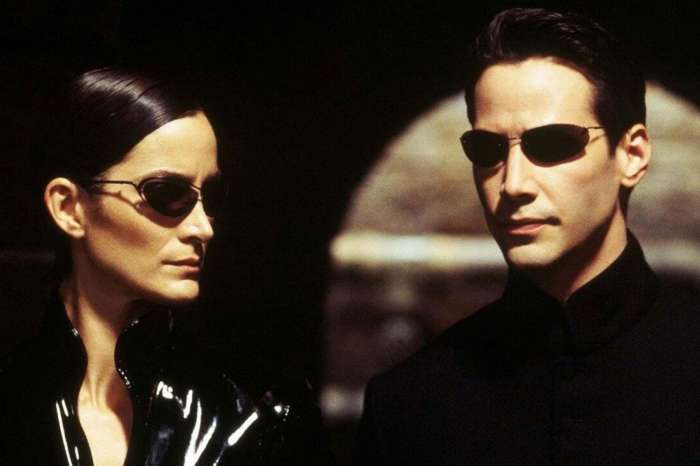