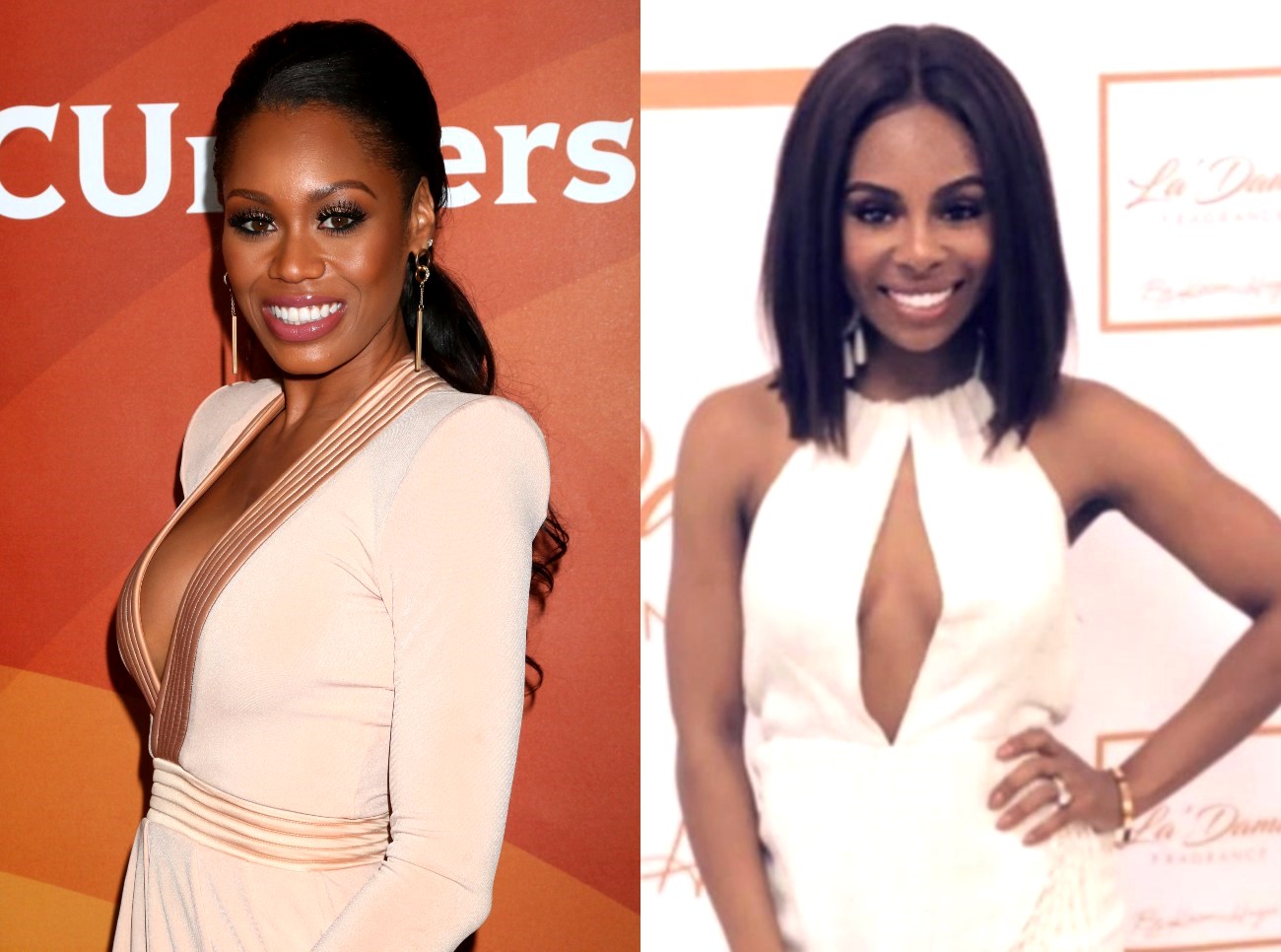 Candiace Dillard may be taking her feud with Monique Samuels to the next level. The Real Housewives of Potomac star is considering filing a civil lawsuit against her rival.

This is stemming from the fallout between the former friends where Candiace allegedly threw a drink in Monique’s face causing her to ‘drag’ her.

Candiace filed a complaint that summons Samuels to court this month. Monique responded by filing a counter.

The Bravolebrity appeared on V-103’s The Morning Culture with her attorney where she was asked about the incident.

‘There’s a lot of misinformation being put out again by people who like to act out. I am doing my due diligence to wait for the footage. What I can say as well is that all of this will play out. You will see everything from every angle.’

While responding to the speculation that Dillard has displayed violent behavior in the past, she explains that viewers only see edited pieces out together by producers to make a show.

I need to do better with posting in real time. Being cheeky at the @cbcpac Holiday Party last week. Thank you to my boo thangs @yolondaa and @ohsweetmarissa for your diligence and hard work! We had a time❤️❤️* *note: there are no photos with my date, @cbassett33 because he was being grumpy and hates photos. 🙄😂 • • #cbcpac #cbc #holidayseason #holidayparty #RHOP #BravoTV #shecamefromJesus #sleepingbeautyiswoke #candiacedillard #candiacedillardbassett #primahaircollection

Her attorney, James Walker, reveals that the fight was recorded and he has subpoenaed Bravo for the footage.

Walker then adds that they are thinking about filing a civil lawsuit.

‘We have to decide if we want to sue her civilly. There’s a criminal proceeding right now and we have to decide as client and attorney whether or not she wants to pursue civil charges. I’m surprised Ms. Samuels hasn’t issued an apology yet.’

Do you think that Candiace is taking this too far? 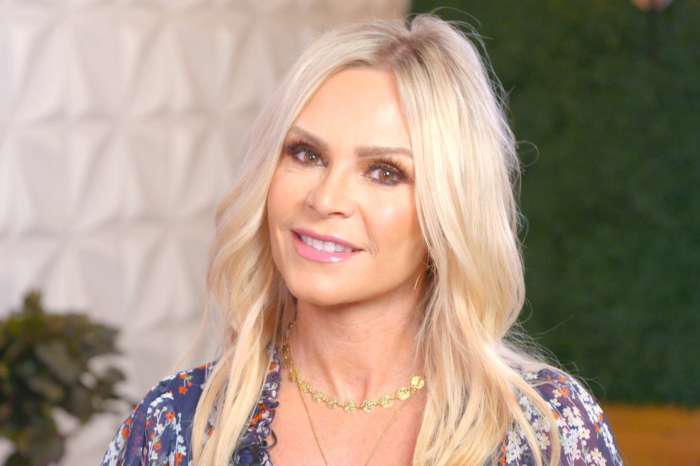 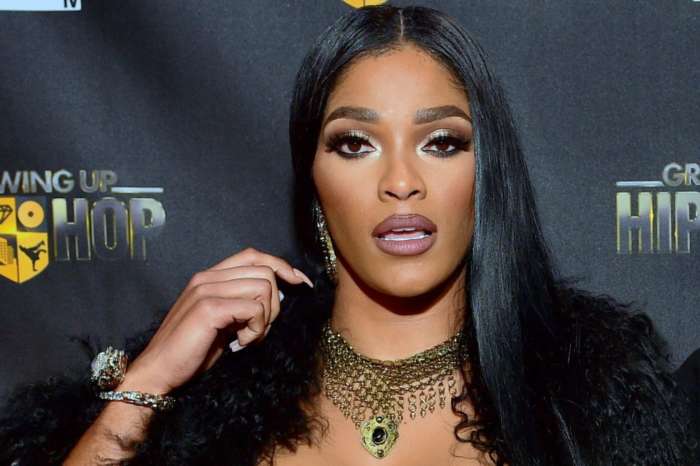