RHOP: Candiace Dillard Fails At Forcing Karen Huger To Pick A Side In Feud With Moniece Samuels 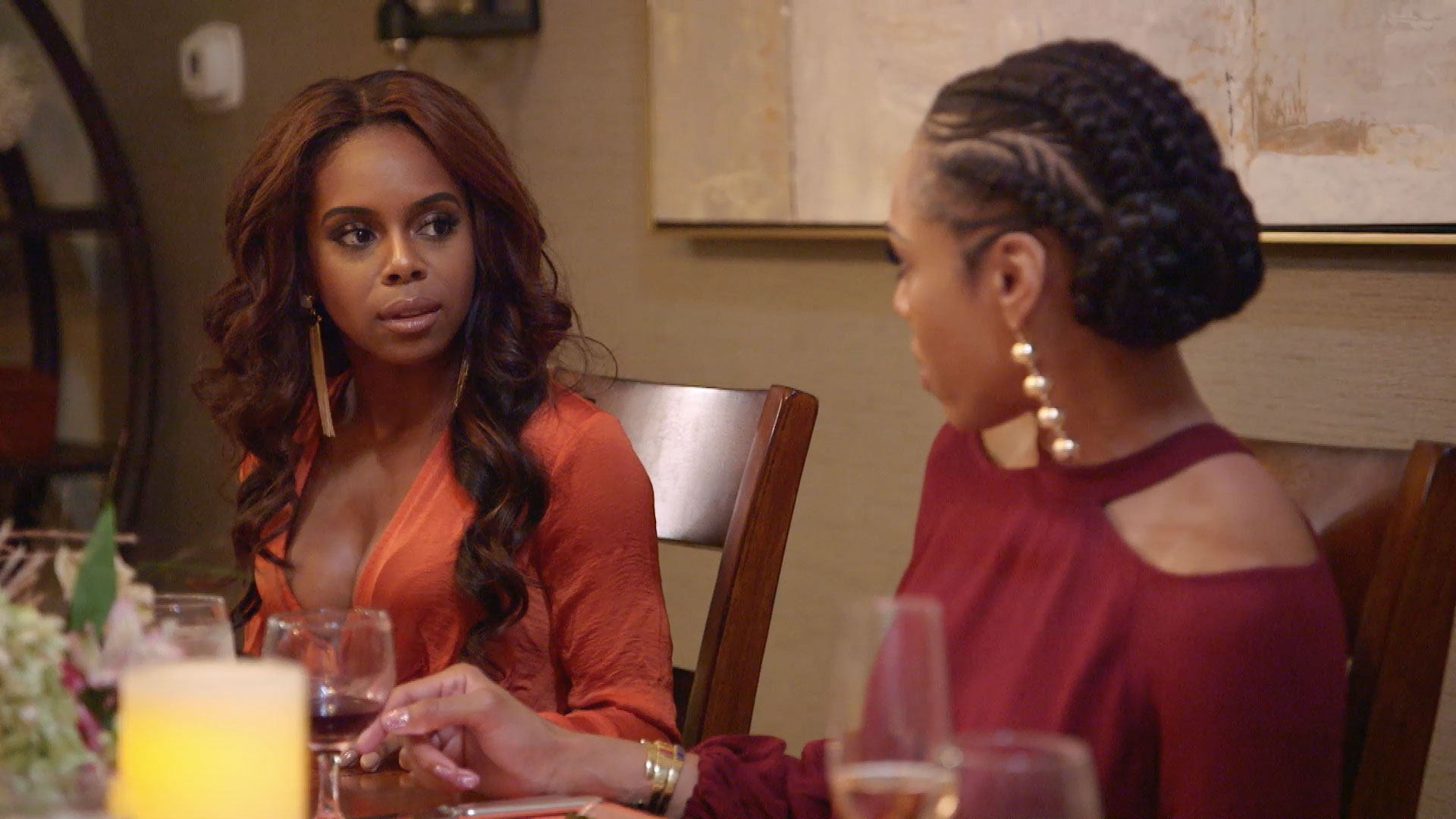 Real Housewives of Potomac is back this Spring. According to the rumors that ran rampant during taping, this will be the juiciest season of them all.

Candiace Dillard and Monique Samuels have gone from friends to foes in A matter of months. Things came to a head when Moniece allegedly dragged her co-star during a dinner.

Dillard filed charges which prompted Samuels to counter file and the case ended up getting dropped.

However, the drama didn’t just affect the two frenemies, it is being said that the cast was told by Dillard to choose sides.

Ashley Darby was already more fond of Monique than she was of Candiace where we last left off which makes it a no brainer that she has been #teammonique.

Whereas, Gizelle Bryant has never been a fan of the mother of three in the first place and most likely swayed her bestie Robyn Dixon to be on #teamcandiace.

It was even rumored that the ladies wouldn’t film with Monique in an effort to get her kicked off the show.

According to All About the Tea, Candiace’s plan backfired in more ways than one.

The publication report that Bravo did not like the fact that Candiace took things to court after they tried to mediate the situation. As a result, the team decided to keep Monique on.

As far as where Karen Huger stands, sources claim that once she refused to be on Candiace’s side, the newlywed lashed out.

‘Karen refused to pick a side in this mess. She thinks that’s childish but Candiace took that to mean that she’s team Monique and lashed out at Karen. Candiace uses her friends as possessions. Karen has tried everything to force the peace but Candiace blew up and accused Karen of being a bad friend and playing the middle for remaining friends with Monique.’

What do you think about this RHOP drama? 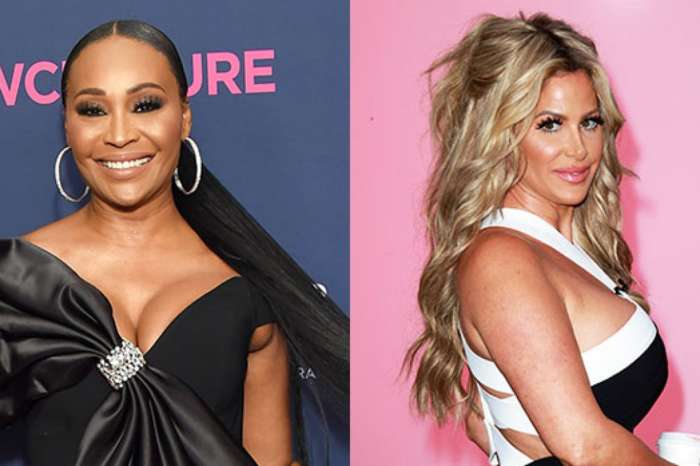 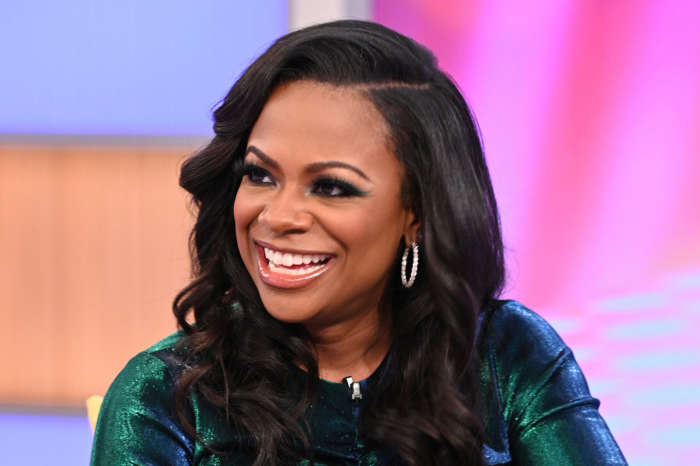 Robyn needs to be her own person, she only looks like a lap dog for Gizelle. I like them both a lot but they are blowing it Candice is a crazy person & should spend some time in a mental hospital, she has major issues. As for Monique she is the most real one of them & I just love her. Robyn would be rated right there if she was her own person. Can’t wait for the RHOP to start. I gotta see that beat down!