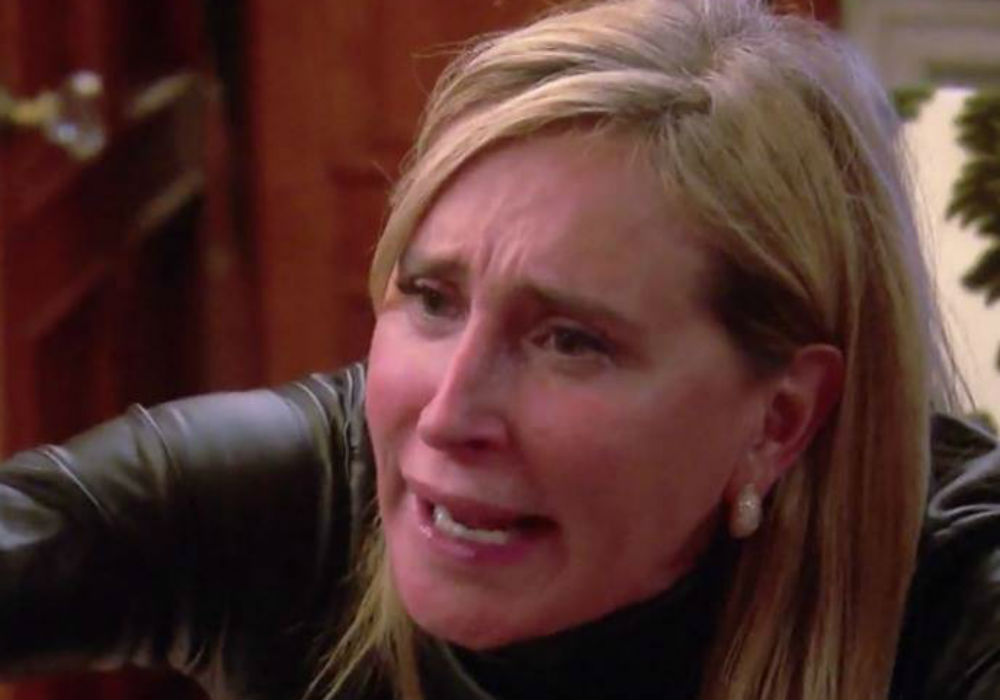 In a recent episode of the Real Housewives of New York City, the ladies headed up to Dorinda Medley’s home in the Berkshires. And, as fans know, that usually means things will get intense because the ladies tend to unleash months of pent up emotions. Usually, Bethenny Frankel is at the center of the drama, but this time around, it was all about Sonja Morgan.

While they were in the Berkshires, they visited a historical home that was was once owned by the Morgan family. The ladies got the chance to see antiques and historical letters, which Ramona Singer called “an out-of-body experience.” Morgan ended up having a breakdown after the visit, and she recently revealed what caused such an emotional reaction.

Morgan broke down because historical documents in the home were out on display and visitors could touch them. She says that the night after the visit, she started drinking with the girls, and just let everything go.

“I think going to the Morgan house upstate was a good release for me to say, ‘OK, my house in New York was a lot of responsibility. I have a lot of family antiques I have to care for for my daughter,'” Morgan told The Daily Dish.

As fans know, the ladies of RHONY have talked at times about Morgan’s marriage to John Adams Morgan and have reminisced about her life with the famous family. However, during Season 10, Medley and Morgan had a heated moment about Morgan’s divorce.

The ladies were discussing the end of their marriages. And, after the allegation was made that Morgan’s husband left her because “people were f***ing around,” she made it clear that her husband didn’t leave her, she left him.

Later, Morgan gave a few more details about the split when talking to The Daily Beast, saying that her breakup was “pretty boring” and there was “no drama.” She simply stated that they were in love, and then they broke up. Sonja Morgan says it was a painful experience for both of them, and they still love each other.

To get caught up on all of the women’s relationships, watch new episodes of Real Housewives of New York City Wednesdays on Bravo. 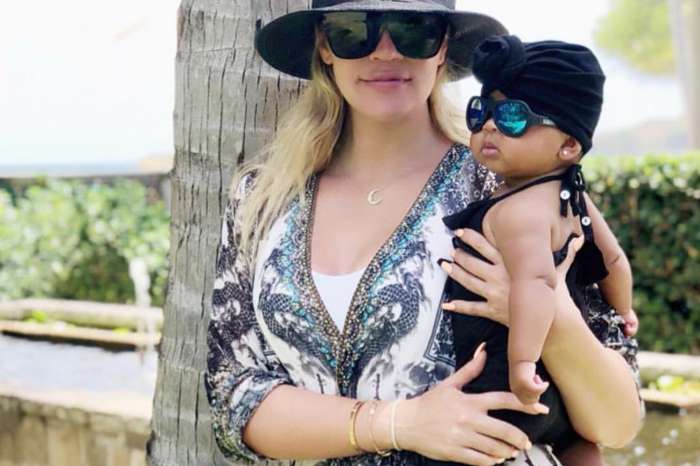