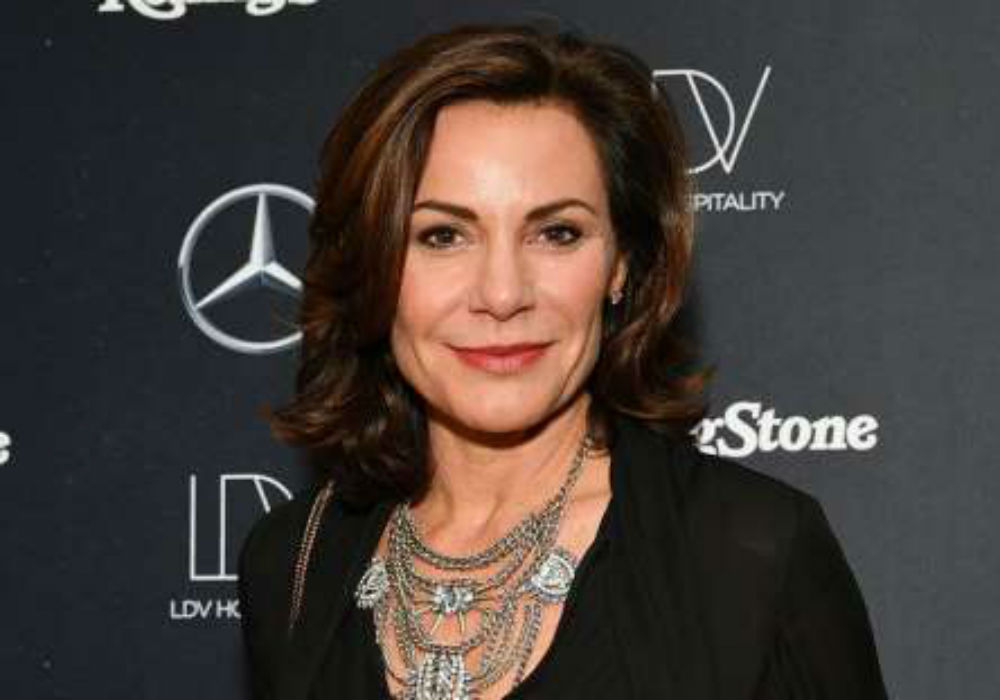 Real Housewives of New York City star Luann de Lesseps has been on probation since she accepted a deal from prosecutors last year following her arrest for drunk and disorderly conduct. But, a new report claims that the 53-year-old is not taking her probation seriously, and her probation officers don’t know how to handle the reality star.

Police in Palm Beach, Florida, arrested de Lesseps on Christmas Eve 2017 after a drunken meltdown that led to her attacking and threatening to kill a police officer. Initially, she was facing multiple felony and misdemeanor charges, but she was able to make a plea deal that kept her out of jail. Following two stints in rehab, De Lesseps pleaded to lesser charges and received one year of probation that required her to avoid alcohol and regularly attend AA meetings.

EXCLUSIVE! #RHONY Luann de Lesseps fails alcohol test, admits to drinking mimosas after Chicago performance. Plus, she isn't attending required AA meetings. FL DOC concludes she "is not serious about her sobriety or the orders of this Court." #RHONYC https://t.co/VQr8YoAkWk

However, according to Starcasm, de Lesseps’ New York probation officer conducted an alcohol test late last month, and she admitted to drinking two mimosas after a Chicago performance of her Countess and Friends cabaret show.

Court documents reveal that her PO told her she could “immediately enroll in outpatient treatment,” but she “declined due to her touring schedule.” De Lesseps also said no to an alcohol ankle monitor because it was “too intrusive.”

Her West Palm Beach, Florida probation officer also reported that she had violated her probation once before. The court ordered de Lesseps two attend AA meetings twice a week, but she has only submitted documentation for a total of five meetings since August 2018.

“It appears to [the court] that [she] is not serious about her sobriety or the orders of this Court,” the officer stated in the documents. “As stated on previous notification, [she] has used her unlimited travel as a reason to be noncompliant with her conditions of supervision.”

The officer added that de Lesseps need to be “available” if she wants to address her current relapse.

During a recent RHONY episode, former star Jill Zarin returned as a guest and asked de Lesseps how she handles performing her cabaret show in venues that serve alcohol. The countess said that it wasn’t easy, then added that most people wouldn’t consider her to be an alcoholic.

Bleh. @PageSix did the Luann de Lesseps probation story today and now I have to see my feeds jammed up with stories about it crediting them for breaking it. I'm feeling like blogger Rodney Dangerfield 😕

De Lesseps says that she takes her sobriety seriously, and she has accomplished more in the past few months than she has in years because she doesn’t wake up with hangovers every morning.

The court has not yet made a decision about how to deal with LuAnn de Lesseps’ case. 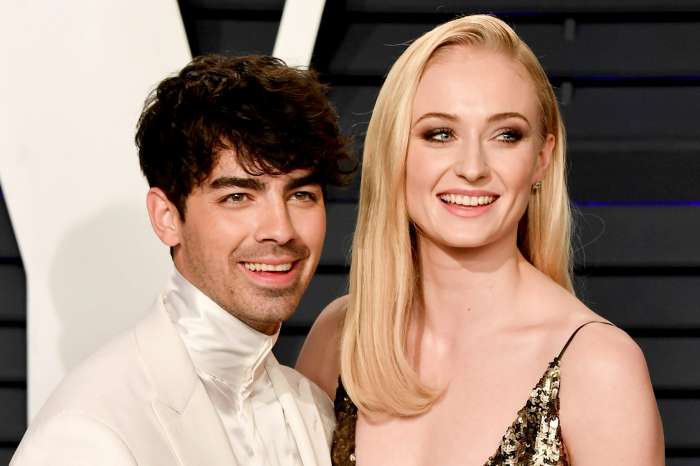 Sophie Turner And Joe Jonas - Here's Why They Unexpectedly Got Married In Las Vegas!

LuAnn is a narcissistic lush! She is racially insensitive and disgusting. I stopped watching Housewives of New York, because I absolutely find her nauseating. 🤮