Real Housewives of New York star Bethenny Frankel is tangled up in a bitter custody battle over her 7-year-old daughter Bryn with her ex-husband, Jason Hoppy, and up until now, she has been fighting the battle alone. But, her estranged mother, Bernadette Birk, is saying that she is prepared to step in and help, but she’s not on her daughter’s side.

Instead, Birk has made it clear that she wants to do whatever she can to help Hoppy win in court.

According to All About TRH, Birk has no problem with putting her daughter at a disadvantage.

“I am going to reach out to Jason,” says Birk. “I want to see what has really gone on with the accusations Bethenny has made against him. If I believe him, I will offer to help him in his custody action.”

She added that she feels sorry for Hoppy and he seems like a good man.

Frankel decided to seek full custody of her daughter after a judge granted her a six-month order of protection against Hoppy back in October. The order mandated that he could not have any contact with Frankel after police arrested him for stalking and harassment in January of 2017.

The exes eventually reached a resolution, and the New York District Attorney’s office will drop the charges after the six months are up.

Hoppy’s attorney, Alex Spiro, says that his client was not surprised that prosecutors agreed to dismiss the charges because it was clear that the claims could not be substantiated.

Frankel and Hoppy announced their split in December 2012 after three years of marriage. The SkinnyGirl mogul filed for divorce in January 2013, and it became final in July 2016.

The reality star has been open about the lengthy and bitter divorce proceedings, admitting that it went on way too long. But, she said that she did what was best for her and her daughter.

During the season 9 reunion special, Frankel said that the only thing that would free her from Hoppy’s torment would be a “zero contact” solution. She told host Andy Cohen that if there is any contact, there would be no end.

Over the past two years, Frankel has been in an on-again-off-again relationship with longtime friend Dennis Shields, owner of the company LawCash, which bankrolls lawsuits against the city of New York.

Frankel said at the RHONY reunion in August that the two were together, but cameras haven’t spotted them out since. That is until this past weekend when the couple hung out on a beach in Miami.

Sources say that the two are currently not in a relationship and are only friends, but others say that they are “friends with benefits.”

Bethenny Frankel recently claimed that she was single, but she had started seeing an old flame. 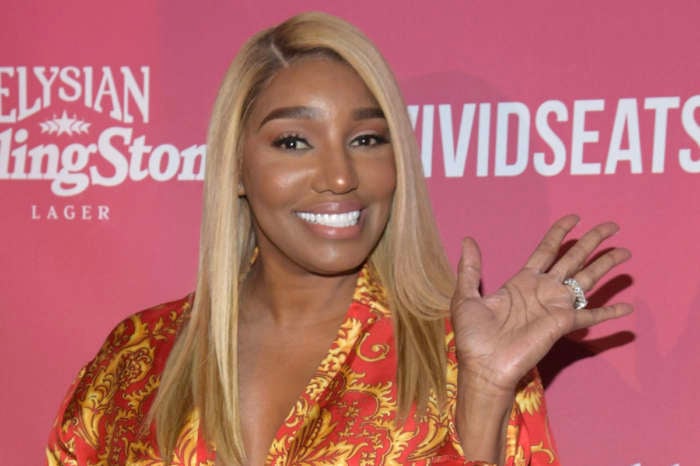 Kris Jenner By Tyga's Side! Here's Why She Also Wants Kylie To Take Paternity Test For Baby Stormi