Bethenny Frankel has decided to open up about her alleged past romances. The Real Housewives of New York City Star appeared yesterday on Andy Cohen’s Watch What Happens Live and talked about the fling she had with Alex Rodriguez back in 2009.

In December of last year, the woman stated she was single and in “dating purgatory.”

She apparently started going out with Rodriguez shortly after divorcing Cynthia Scurtis.

But the woman’s followers were not sure there was really something between her and Jennifer Lopez’s current man as they never made it official.

The reason –it was short lived!

Cohen asked Bethenny whether or not she dated the former MLB player and she replied, “What is ‘used to date’ mean? I went out with him on two dates.”

Frankel confessed that she doesn’t even remember if they kissed!

Another guest on Watch What Happens Live on Wednesday was Eric Stonestreet, a man that was also romantically linked with Frankel back in 2015.

But, according to the Modern Family actor, “We met and decided we make much better friends.”

That did not stop him from praising the reality TV star for her kissing skills.

“But she’s a wonderful kisser,” he joked.

Real Housewives of New York co-star Sonja Morgan also revealed last month on the same show hosted by Cohen that she was involved romantically with none other than Jack Nicholson!

Later on, she talked to the press about the relationship, revealing more details.

Morgan stated that at the time there were no cell phones but people used to go to clubs a lot.

After each wild party, they would go home and listen to messages on the answering machine, only to return to the same club the next night.

It was a never-ending celebration for her and her friends.

In one club she also met Nicholson, and they got involved.

The woman admitted they were “being bad” as she was already in a relationship.

Morgan also revealed that Nicholson is not the only famous actor she dated, but she did not reveal the A-lister she allegedly met through “some art friends.”

What do you think about Bethenny Frankel’s scandalous secret relationships? 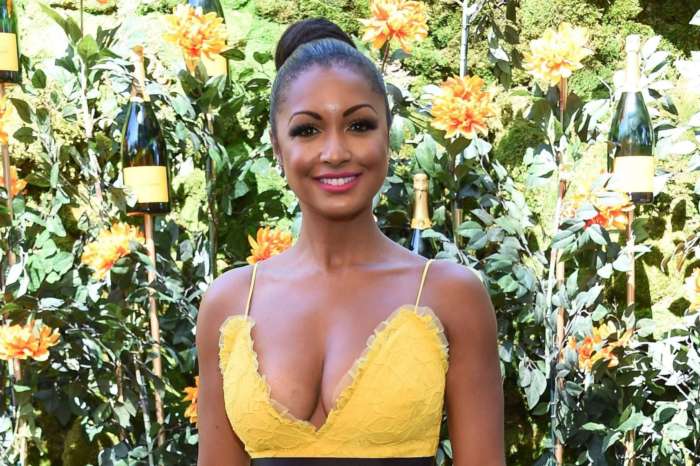